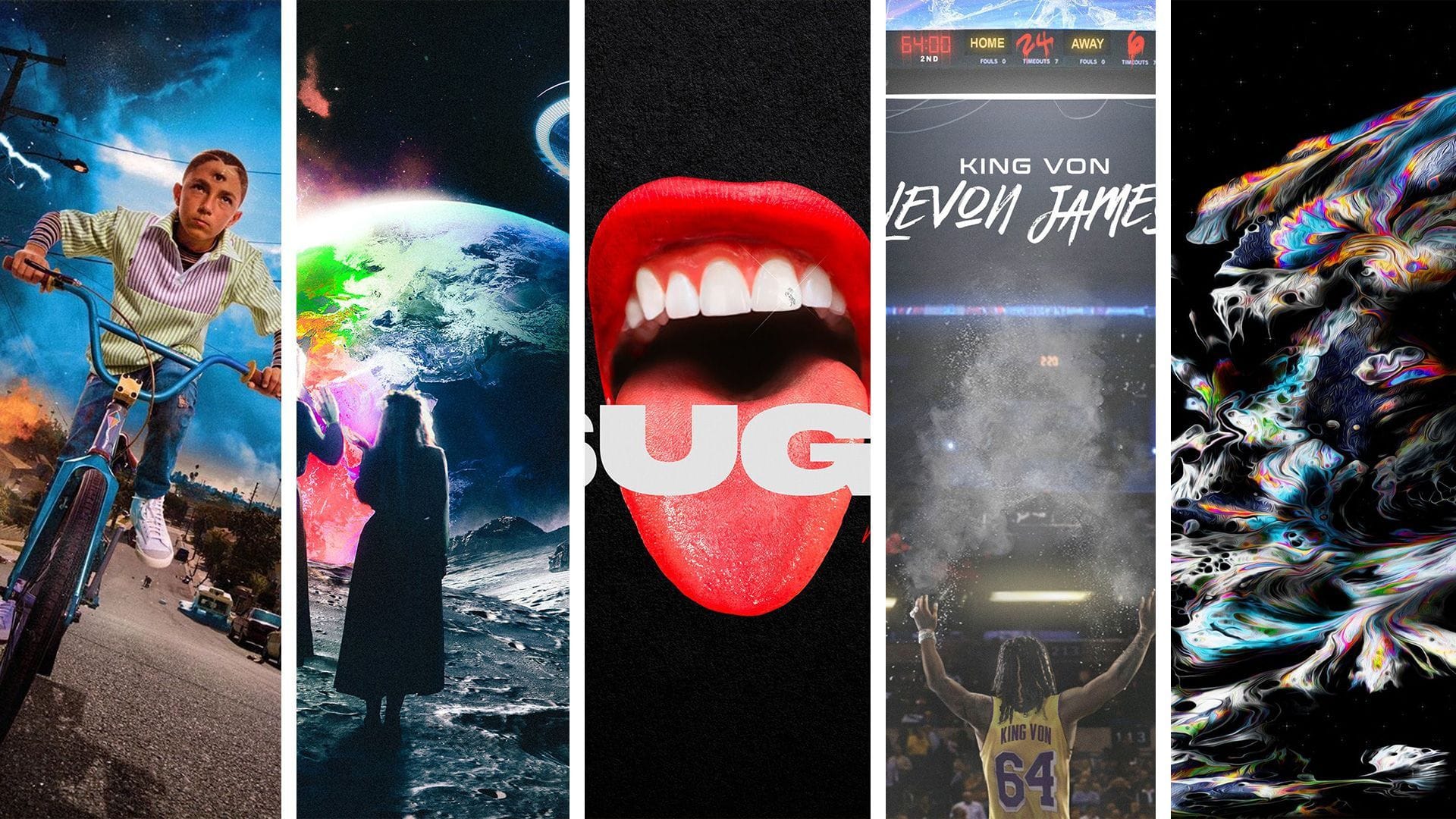 The number one album across all genres this week belongs to Puerto Rican native and global superstar Bad Bunny. YHLQMDLG, which stands for Yo Hago Lo Que Me Da La Gana (or rather, I Do Whatever I Want), is a reggaetón epic, merging classic elements and pioneers from the genre that a younger Bad Bunny held dear in his youth with production and faces that exemplify Latin's present and future. Hit singles "Vete" and "Ignorantes" find a home, while "Safaera" is a shapeshifting odyssey.

At long last, Lil Uzi Vert has finally released Eternal Awake. Today ends the three-year wait fans have endured since the Philly native’s last album, Luv Is Rage 2, a span marked by a countless number of “drop EA” Instagram comments and loose singles ranging from the six-minute rap assault “New Patek” to polished party-starter “Sanguine Paradise.” Recent drops “Futsal Shuffle 2020” and the Backstreet Boys-sampling “That Way” are included as bonuses, and Syd from The Internet is the only featured guest.

Fuck the controversy. Megan Thee Stallion proves real hot girl shit will always win out with Suga, her official debut album. The Houston rap powerhouse taps Kehlani and Gunna for assistance across the project’s nine tracks. It’s a case for brevity—a 24-minute statement from one of the world’s best rappers.

King Von is a storyteller. His breakthrough single “Crazy Story” was proof enough, and two sequels only upped the stakes. Arriving six months after Grandson, Vol. 1, Levon James further positions Von as next up from Chicago’s South Side and the Only The Family label after Lil Durk, who features on the album along with YNW Melly, NLE Choppa, G Herbo, Yungeen Ace, Tee Grizzley and Booka600.

Medasin has delivered RPPLS, his sophomore album and the follow-up to 2018's acclaimed Irene. It's another collection of lighthearted, but rich and deeply textured electronic music from the Dallas producer, who calls upon soulful vocalists like Duckwrth, Naomi Wild, and Cautious Clay to help shape his sound. RPPLS' 14 tracks radiate warmth and comfort.