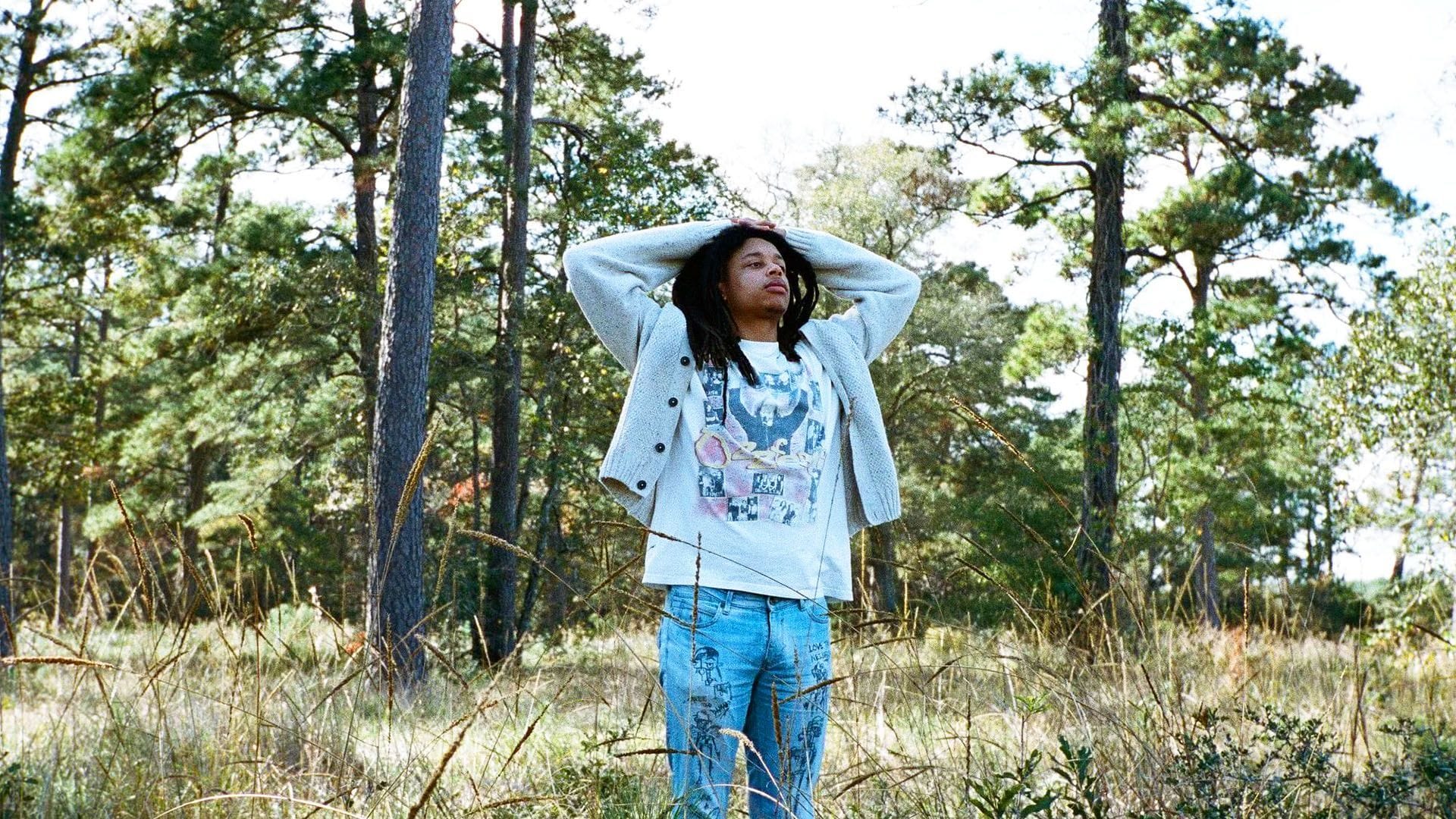 Houston upstart Neeko Crowe took a year and a half to work on himself and his sound with one guiding principle: “be as honest as possible.” The outcome of that process is Crowe’s excellent, formal debut, Every Race Is A Solo One., released December 11, 2020. Marked by bright, barren instrumentals and introspective storytelling, the project highlights Crowe’s honey-dipped delivery and a unique style that, according to the 23-year-old, embodies the essence of fall.

Crowe’s sound can be attributed to two cities: Houston and Nashville. Every Race Is A Solo One never misses the iconic Houston rumble (“Mental”). Yet, the project’s raucous tone is often tempered by live instrumentation (“Leaves In The Wind”), which Crowe built an affinity for while surrounded by Nashville’s all-encompassing musical influence during his college years.

Inspired by the honesty and storytelling of Kid Cudi’s Man on the Moon II and classic Motown records, and having handled all aspects of the project’s creation (writing, producing, mixing, mastering, graphic design), Crowe puts his entire artistic self on display. Every Race Is A Solo One serves as the perfect foundation for his budding career. 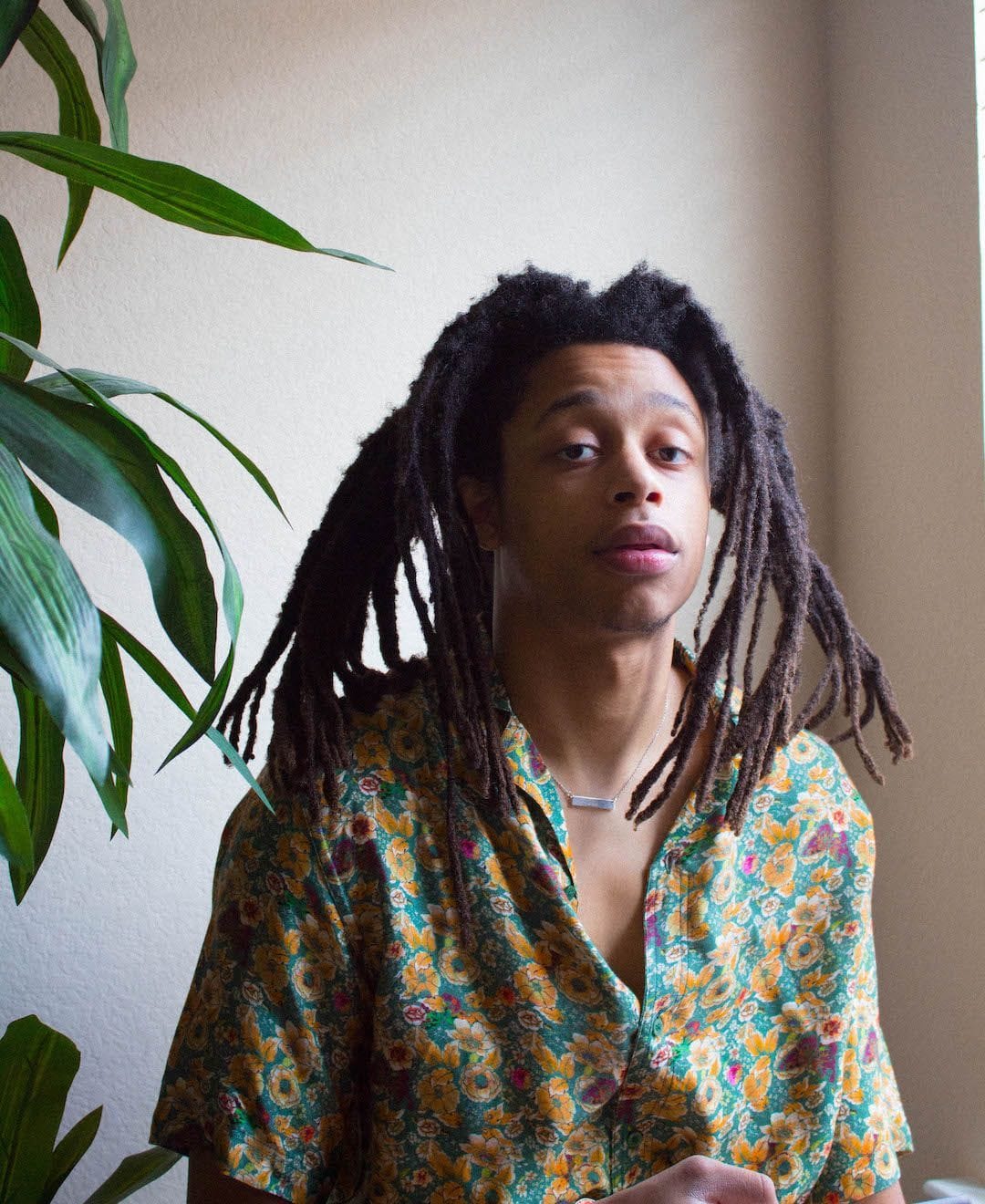 You’re from Houston, and you went to school right outside of Nashville. How has the time you’ve spent in both locations influenced you as a musician?

I don’t know if I was really aware of it [at the time], but the more I look back, Houston artists like Big Moe, Big Hawk, and Z-Ro, they were all melodic rappers. Even in a time before Drake, rap was always melodic to me ‘cause that’s what was on the radio here. That’s when stuff was local, before the internet took over. But, the biggest thing is the car. To this day, I make music I want to listen to in the car because that’s just where music is consumed most for me, and that’s where it was always consumed when I was growing up. So, my bass-heavy stuff definitely comes from Houston.

Then with Nashville, that’s when I started wanting to have live instruments in my music. I went to Middle Tennessee State, and everybody there knows how to play something. They might be a business major, and they can still play guitar. It’s wild how many people are involved in music. Even the dorm room I stayed in was dedicated to people who were audio production majors or anything within that realm, so literally, everybody on my floor made beats. It was just crazy. That made me want to start incorporating more live instrumentation into my stuff, so that’s when I started picking up guitar and trying to get better at piano. Before that, a lot of my music had synths and shit in it.

How would you define your sound?

I think the sound comes from me as a person, so it’s introspective, at least lyrically. That’s just where I’m the most comfortable, when I’m talking about myself.

Sound-wise, I just try to make my shit sound like fall. That’s the easiest way to encompass everything. I just want [the project] to sound warm, lush, and kinda vintagey, especially like a lot of the stuff I was listening to. I started getting really into old music and all the sounds on this project, I played. Even if it sounds like a sample, I played it and then re-chopped it. I was studying a lot of Motown, and There’s a Riot Goin’ On by Sly & The Family Stone. That album influenced how I was playing the guitar and the tones I was going for on this project.

How did you approach the songwriting for this project?

Before [Every Race Is A Solo One], when I stepped back and looked at the music I had actually put out so far, I didn’t feel like it was representative of me. So a big thing I wanted to do with this project was tell who I was, in the best way [and] as honest as possible.

I remember when I listened to Man on the Moon II for the first time, I identified with everything Cudi was saying. I had never related to something like that before, so, from that point, I always knew that was something I wanted to do with my music. It just took me a while to actually get there, and I feel like this is the first project where I knocked it out of the park.

What was the most rewarding aspect of creating this project?

One is just knowing I had a goal a year-and-a-half ago, and then I actually saw it to fruition, especially through a pandemic and everything.

Two, just looking back and seeing where my skill set and I were when I graduated college versus now. I improved a shit-ton, in my opinion.

And finally, and this is probably the most rewarding thing even though it’s kinda cliche, but people I was comparing myself to—not in a detrimental way, but just people I was always like, “Damn, he’s tight as fuck. I need to get that good”—are giving me props for the project. It feels hella good to get appreciation from my peers and just normal everyday people. For whatever reason, a lot of the times when I say shit on songs, I don’t expect people to actually listen to the lyrics just ‘cause that’s how I am. It’s always crazy when people can quote shit, and you realize they were actually paying attention. Like, “Oh, that actually worked!”

The most difficult part?

It took me two months. “Stock Boy” was the hardest song to mix. I don’t know why ‘cause that’s such a simple-ass song. I think I ended up mixing that song at least 20 times. I mixed every song on this project at least five times, minimum, and not just like tweaks but from scratch.

When it’s all said and done, what do you hope to have accomplished as an artist?