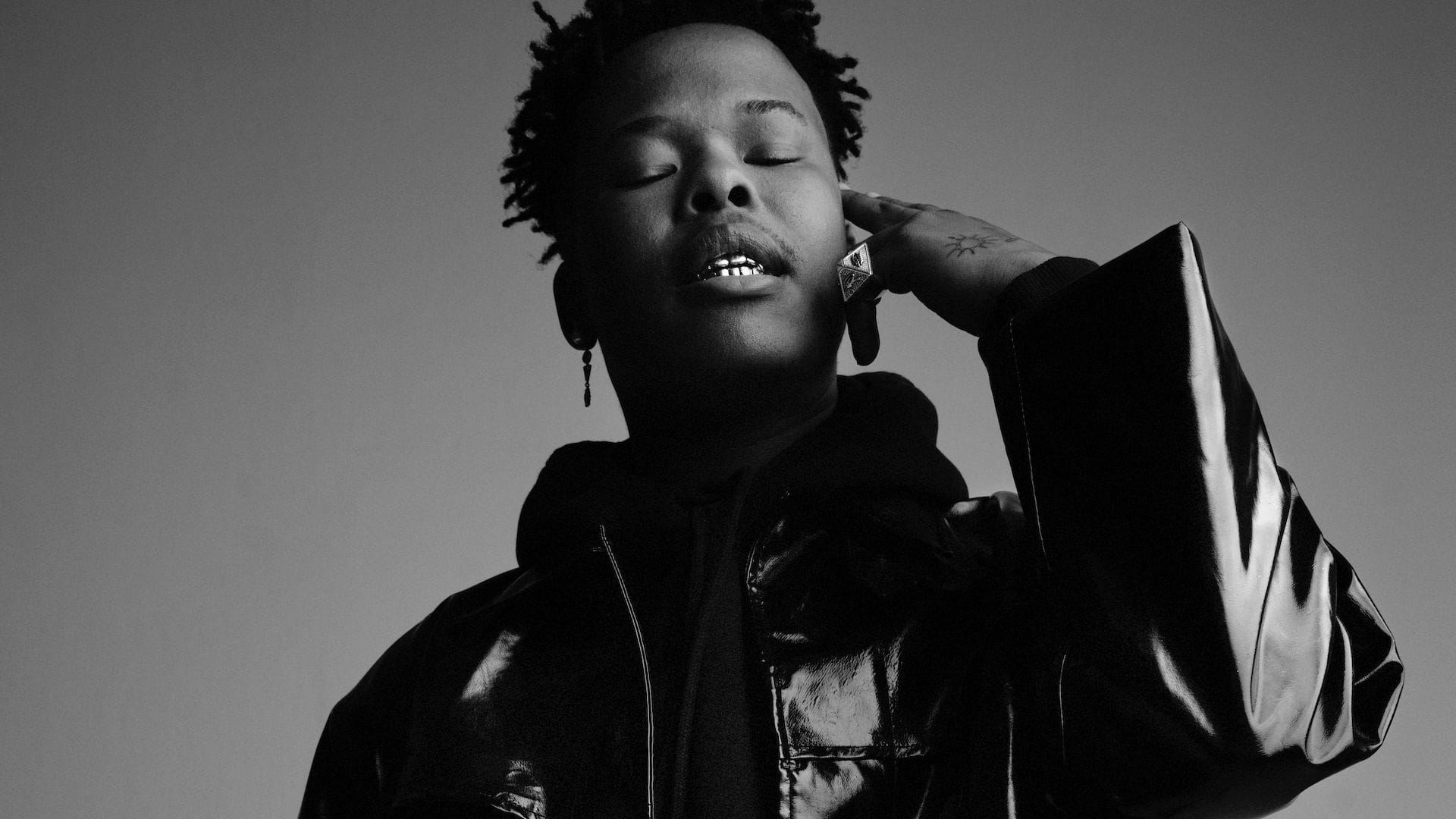 Born in Diepkloof, Johannesburg, Nsikayesizwe David Junior Ngcobo, more commonly known as Nasty C, has the influence of United States hip-hop running deep through his music. Raised in Durban, Kwa-Zulu Natal, Nasty C recalls “feeling like [he] was Lil Wayne,” cringing at the thought of his first-ever recording, titled “Get Going.” Memories.

Nasty C knew he was destined for a career in hip-hop when he first heard T.I.’s “Top Back” remix. From there, he became instantly immersed in the art form. At just 14 years old, Nasty C released his first project to the world titled One Kid, A Thousand Coffins. Marinating the aggression of Meek Mill with the flow of Soulja Boy, Nasty C breathed new life into the South African hip-hop industry, which, at the time, was missing a child prodigy.

Nasty C’s early efforts paid off as he became the youngest recipient in the history of the South African Hip Hop Awards to receive Best Freshman in 2015. In the years that followed, Nasty C released his debut album, Bad Hair Day, and its follow-up, Strings and Bling. Both projects cemented his continental reign beyond South Africa.

Nasty C’s third studio album, Zulu Man With Some Power, released on August 28, formed a full-circle moment as his idol T.I. features on the somber “All In.” Currently, the album boasts over 16 million streams on Audiomack, further highlighting the lyricist’s juggernaut audience. In 2020, Nasty C is armed with a newly inked Def Jam Africa signing, a new Netflix documentary, Zulu Man In Japan (released September 25), and is more than ready for global domination: “I feel like I’m ready to really have a breakthrough in the states.”

What emboldened you to create so many projects at such a young age?

At the time, I felt like I was already knee-deep into music, and I was getting to a point in life where, as an early teenager, I had so much music ready to share. I had so much going on in my personal life, too, so I wanted to do something special with it. I’d seen Lil Wayne putting out mixtapes back-to-back, and I wanted to be just like him. I didn’t know nothing about a mixtape until he started doing it.

Do you remember what your first-ever song was called and how you felt when recording it?

I was nine years old. The song was called “Get Going,” but it was so horrible. I remember on my way [to the studio], I had to walk a whole hour to get there and cross two rivers. As I was traveling there, I feel like the journey to reaching my goals was started. I was nervous as fuck, but I had hopes. It started to look like a dream that someday could come true. I thought I was Wayne and T.I. all at once.

Obviously, in your home market of South Africa, you’re considered a rapper. But in the West, are you ever misrepresented as an Afrobeats artist?

That happens a lot. A lot of people from outside of the continent hear my music and immediately think Afrobeats. There’ve been a lot of occasions where we’ll be in meetings, maybe [with a digital streaming platform], and we’ll get there, and they’ll say, “You’re definitely one of the biggest Afrobeats artists in Africa.”

I understand the first people to break out of Africa for music were Afrobeats artists, so I don’t feel bitter. It makes it a little bit harder to break down that stereotype, but it’s cool. I’m here to be the person that breaks down that barrier and let people know we have so much more over here. 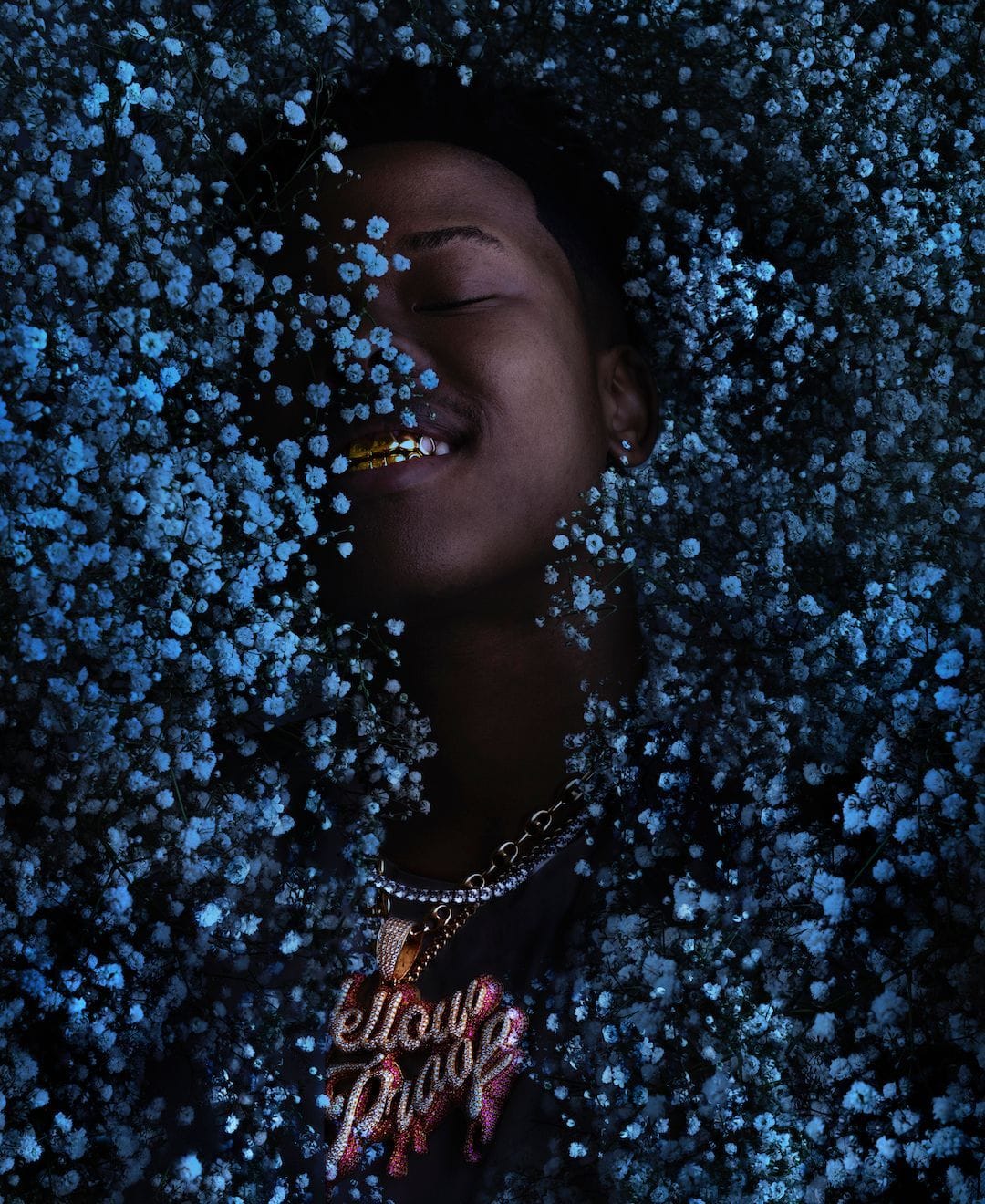 Your music now is still hip-hop, but it sounds more polished. Are there any distinct markers in your career that define your evolution in sound?

I started to intentionally improve my sound when I started realizing the amount of people I touch with my music. I got to meet my fans’ parents and OGs, who appealed to some of my deeper records on my mixtapes and realized I have an opportunity to speak to a much bigger audience. I have a real message in my music. I realized I had to come with a combination of different things, more melodies. I got into wider music, like I started listening to Adele. She was my favorite artist for like a year.

Stylistically, you sound very American in terms of your cadence. Did you ever feel pressure to rap in this way throughout your career?

It was never pressure. I started off like this because the people I wanted to sound like, live like, and look like were like this. I wanted to do exactly what my idols did. As I started to get national recognition, I did get backlash for it, especially during Bad Hair Day. It was a whole push and pull thing for like a year of me trying to explain my influences. I realized eventually that I’m putting myself in a place to exist where I want to exist though.

You’re signed to Def Jam Africa. Other businesses, such as Audiomack, are expanding on the continent; how do you feel about brands investing in African music now?

We’ve been waiting for the West to bet on us and give us a chance. It felt like for the longest, either people would just look in and leave here with their own interpretation of what Africa is, or they would not even entertain it at all. It started with the streaming platforms letting us in; then you had magazines coming down. That was big to me when they started to dial in. Everyone’s fucking with us now. 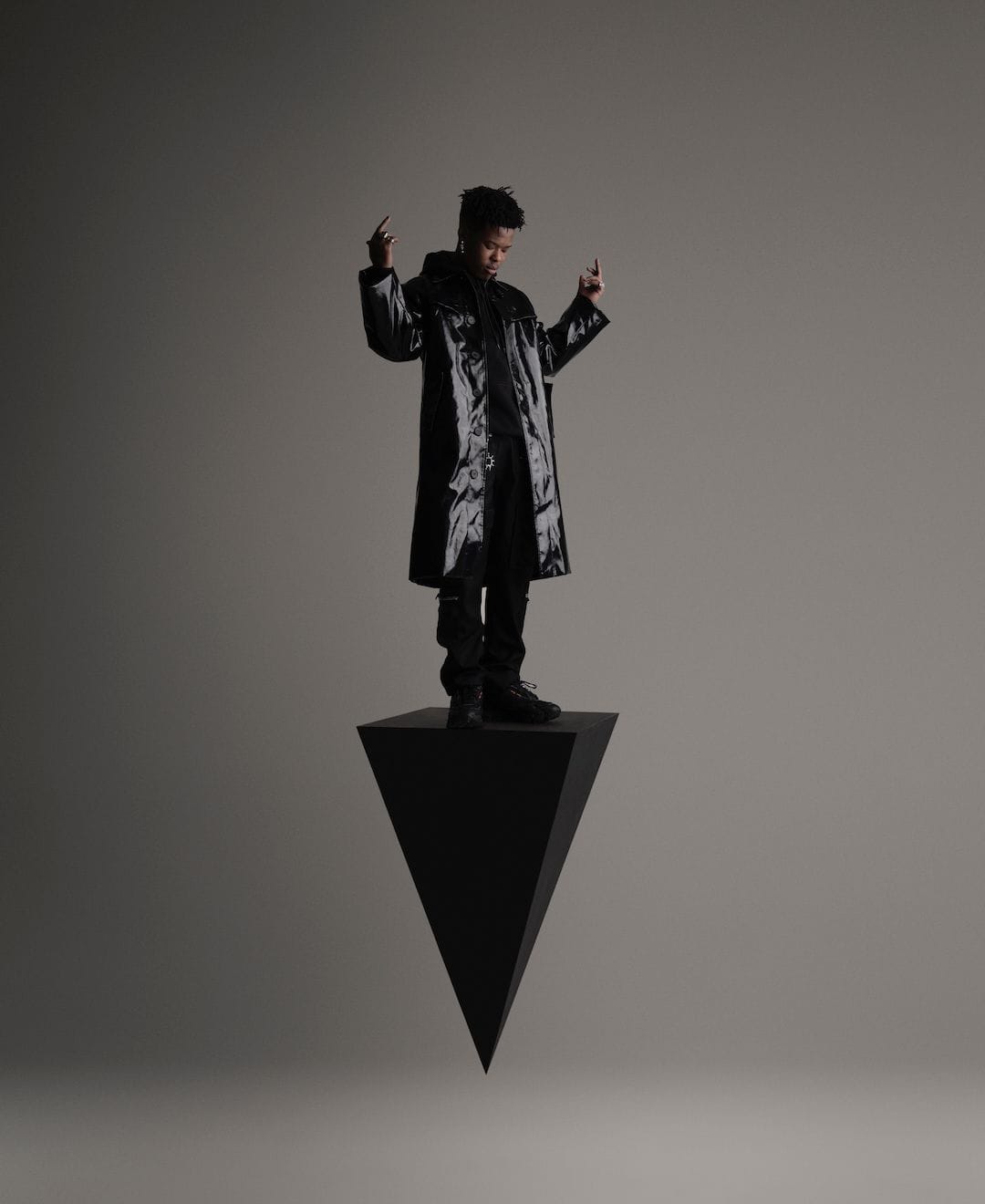 Let’s talk about Zulu Man With Some Power. What does the title and artwork mean?

The whole feel and narrative was inspired by a dope conversation with No I.D. about a year ago. We spoke about music and crossing over with your culture, and we spoke about artists that did it in that way. He mentioned a few artists, but the one that stuck out to me was Snoop Dogg and how he brought the West Coast culture to New York and made it fly. He came with the braids and the huge beads, the colorful clothes; he made it cool to embrace that. I wanted to be one of the people that did that for my people.

Not a lot of people know about Zulu. They know about Shaka, but it’s a foreign thing to [Western people]. I implemented parts of [my culture] by putting on Zulu garments. Our people need to embrace that more. I wanna make it cool to embrace who you are. With the cover, it was a metaphor of what I’m going through. Everything looks perfect and serene, but you start to see the imperfections when you look closer.

How did it feel to collaborate with T.I. twice on this project?

Man, when Tip gave me that verse, that was the best day of my life. No, actually, when he reached out, that was the best day of my life. He was in Cape Town and reached out this random night; I was in Jo’burg. He said he wanted to work and was listening to one of my songs. I couldn’t believe it. This man is why I paid attention to music. When I heard that “Talk Back” remix, I was taken away. That was a full-circle moment. I’ll never forget that day in my life.