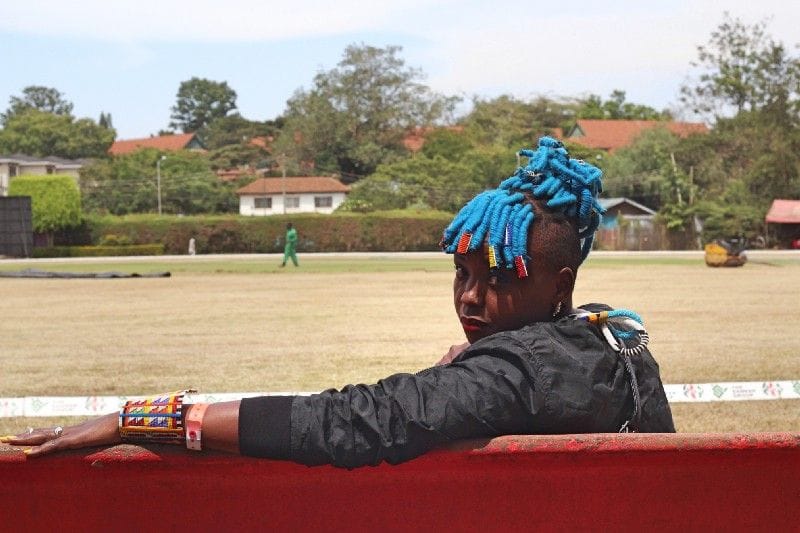 A visual and sonic experience, all photos and interview Keshia Hannam.

Muthoni Drummer Queen is a legend of her own making. A former law student who fell in love with the alchemy of music–from choreography to live bands–Muthoni is acknowledged as a force for the creative industry in Africa. Humble beginnings led to gatherings around local acts that started out ten years ago with a few hundred people. Now, these gathering have evolved into some of Africa’s leading festivals, and helped form a sound that’s unique to MDQ.

While Muthoni doesn’t like to be boxed by genres, but she often errs on an hip hop-soul tip that evokes an East African Missy Elliott vibe. This, combined with Muthoni’s stage presence, which reverberates with the kind of consciousness and intention that Eryka Badu has come to be known for, leaves little room for wonder around the Nairobi local’s impact.

Just days after the second successful Africa Nouveau event–a celebration that drew the likes of Qwesta from South Africa, Otim Alpha from Uganda and Kenya’s own Blinky Bill–Muthoni is convinced about what’s ahead. Her album SHE, made with Swiss producer GR (Greg Escoffey) and Hook (Jean Geissbuhler), was released 2nd March. And Africa Nouveau, literally the New Africa, will grow from an emerging consciousness among African creatives that their output needn’t be about hunger/starvation/AIDS or war, but about creating, and creating free from prejudice or expectation. 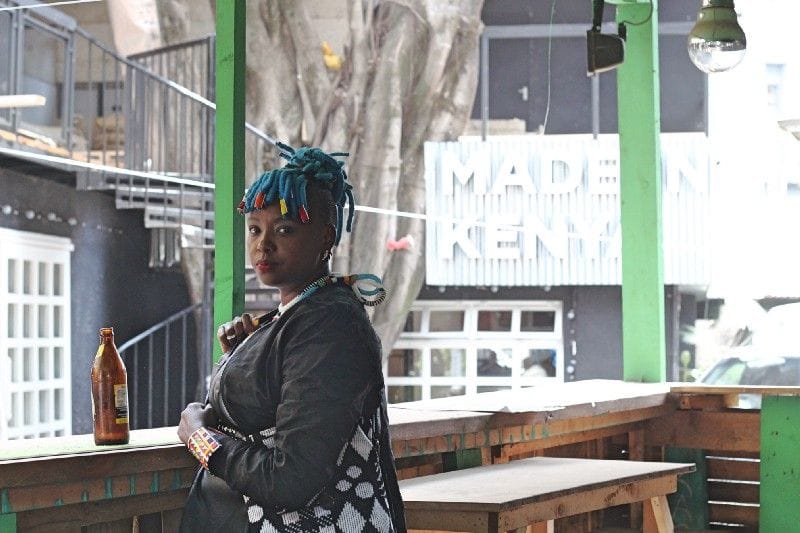 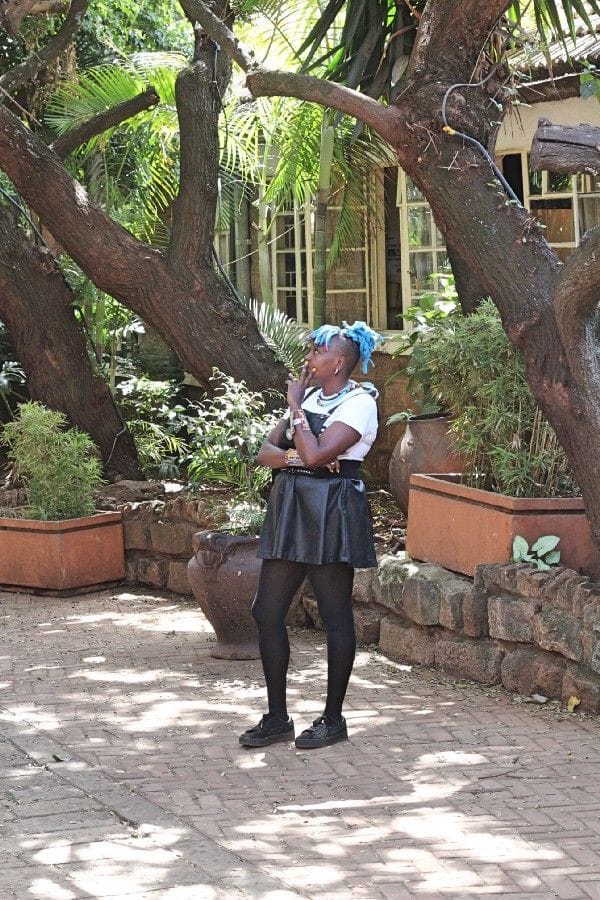 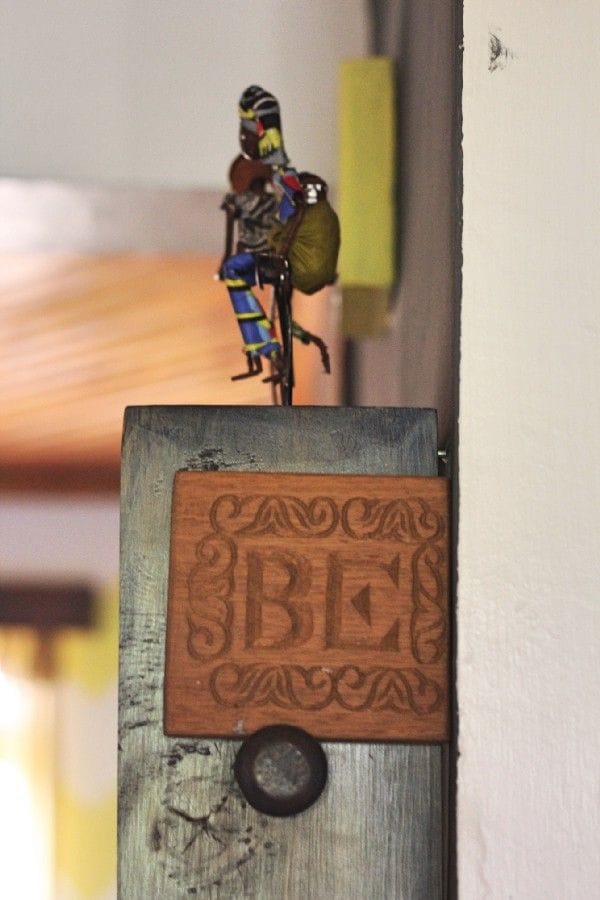 “I remember one time I was physically on stage performing, and I was so bored. I was literally halfway through a song, and in my mind I was like ‘I hate this shit. I don’t want to be doing this. I don’t want to be a ‘world’ [genre] artist–I don’t give a fuck about being a ‘world’ artist.’”“I want to be a punk. I want to make edgy shit, I want to make the type of music that Bjork hears and thinks ‘who the fuck is this girl?!’ I want to have blue hair, and I want to fuck this fucking good girl shit. And all of this is going on in my head, while I am ON STAGE.” 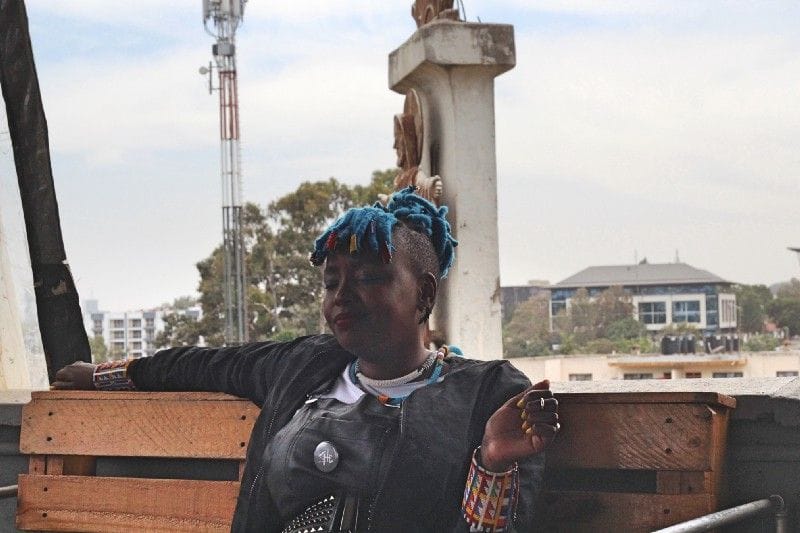 “Our first Africa Nouveau was so dope. Our fashion market toppled over because we stacked them double tiered, we had so many people who wanted to exhibit. It was the hardest shit ever. And everyone who came was like ‘YES.’Why was it a success? The vibration. The vibration. People loved it because of the vibration. This festival is what is gonna remind us of our divinity–that we’re kings. That we’re the future.” 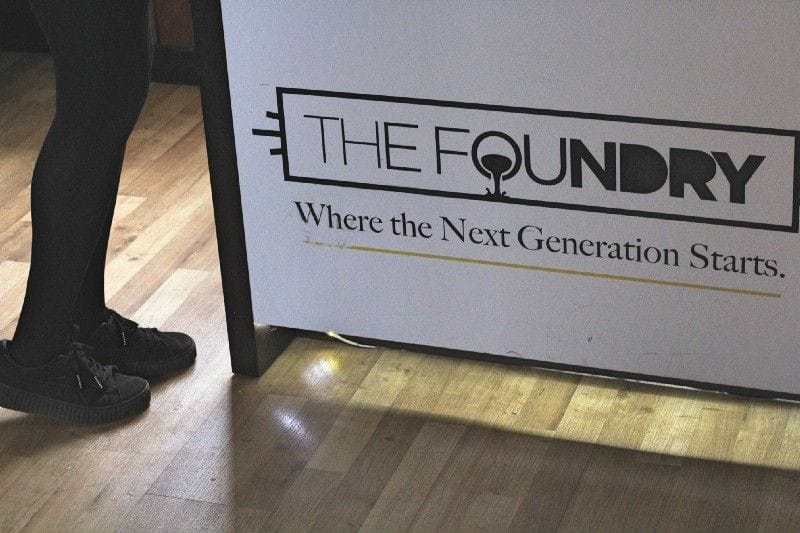 “For real for real, Kenyan’s are default global excellence. The problem was, for so long here, it didn’t work, so everyone scattered. It was just because we had a dictator as president for like 20 years that everyone left.” 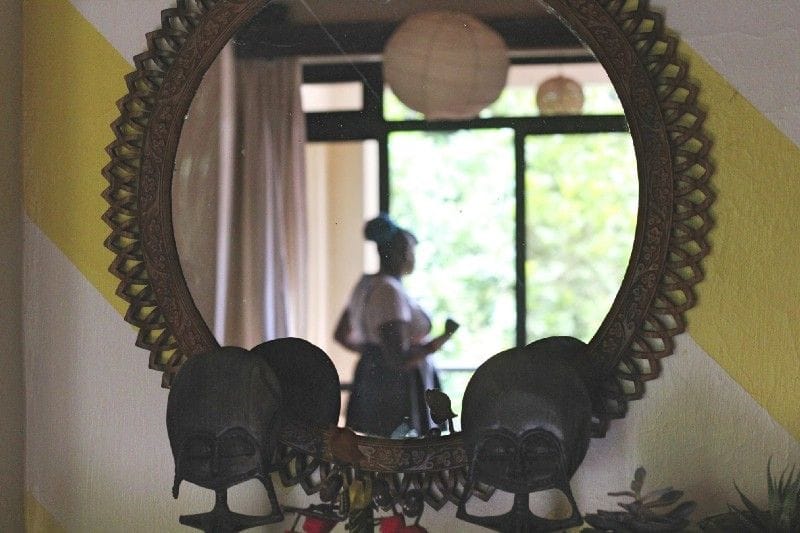 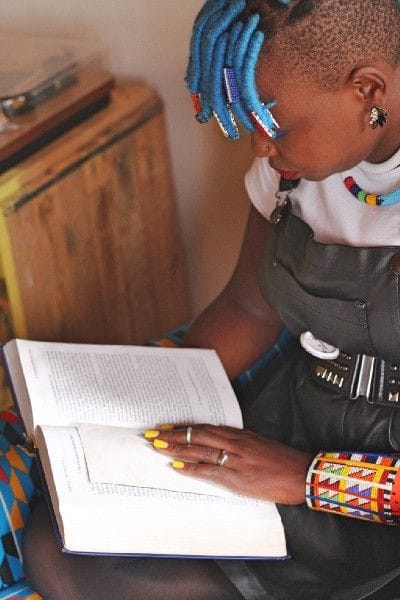 “I have vision. I’ve always had vision, even as a child.” 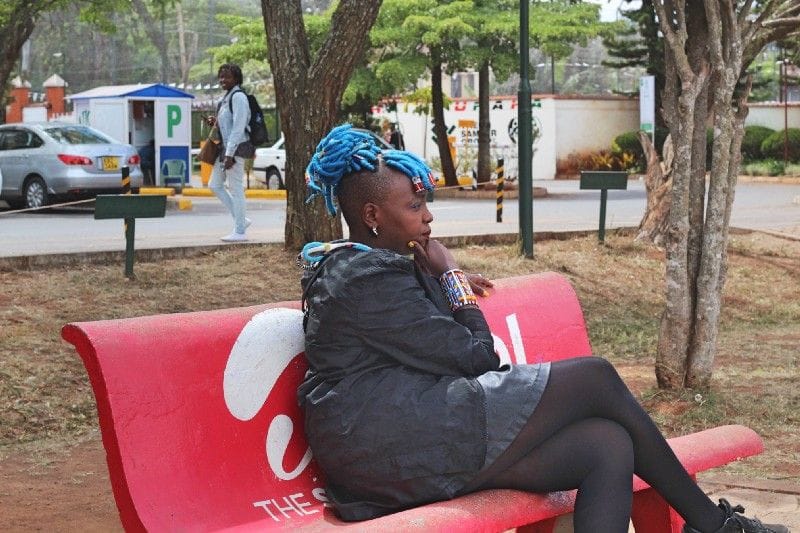 “This is something I understand about myself: I am able to predict the dawn. At 3am, most people are like ‘it’s darkness’, and at 4am they’re saying: ‘it’s still darkness’. But by 4am, I say, ‘look there it is–it’s dawn. It’s there, it’s coming, I can see it.’” 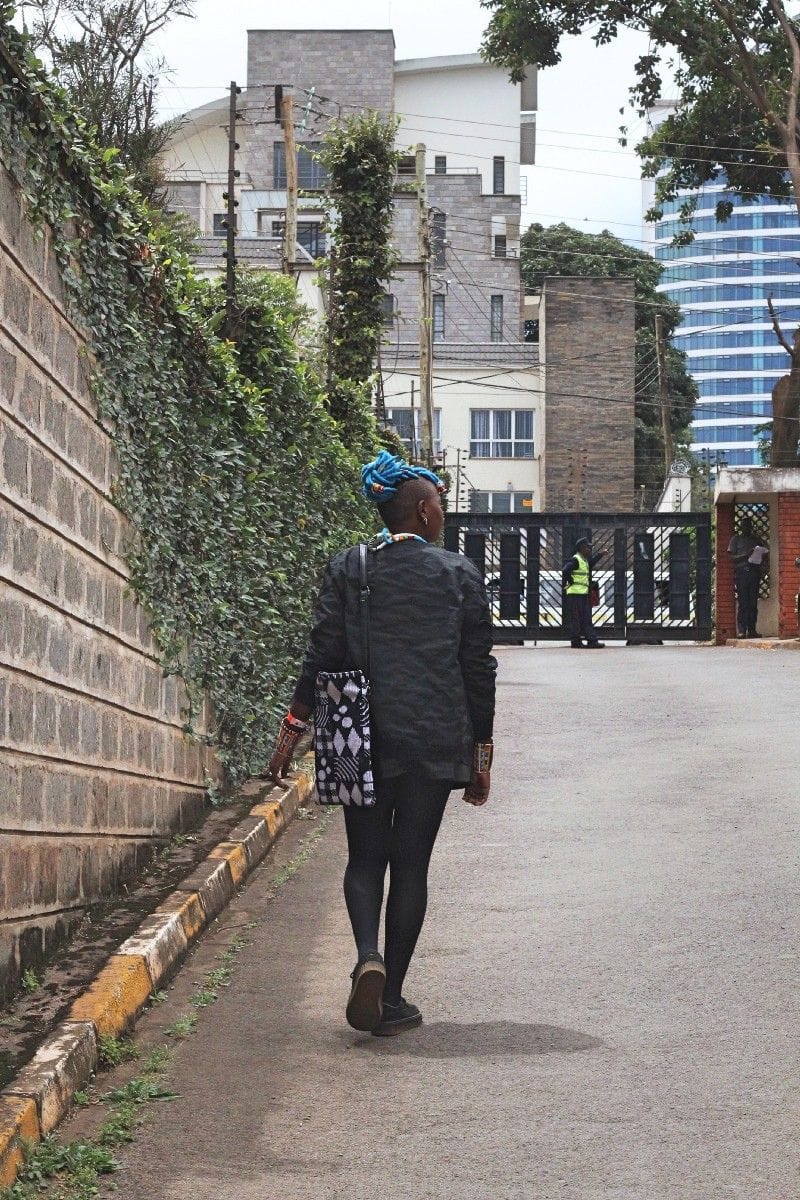 “At the beginning, my music was sort of neo-soul. Then all of a sudden, it had morphed into ‘world music’ because I felt the pressure of making myself appealing to the market. Like if I wanted to play in these festivals in Europe, you have to be playing what they think of Africa–big choruses, drums. I convinced myself to play that type of music for a few months, and then I realised it was killing my souls. I was pretending. And also–that’s not our [African’s] narrative. That’s not my life brah. I grew up in the streets. My shit has to bang.” 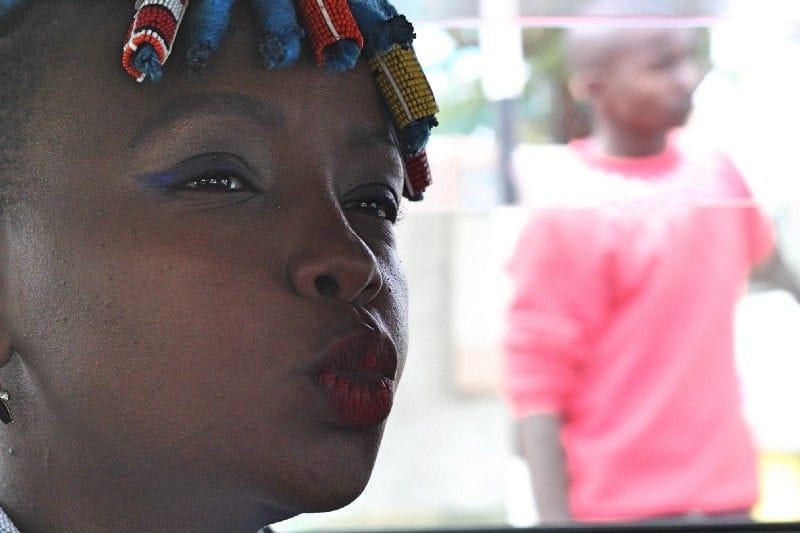 “I’ve worked with producers who are intent on breaking down the artist to get the best out of them. What the fuck man–why would you want to stamp a creative’s art out of them? Why don’t we all just keep making dope shit together.” 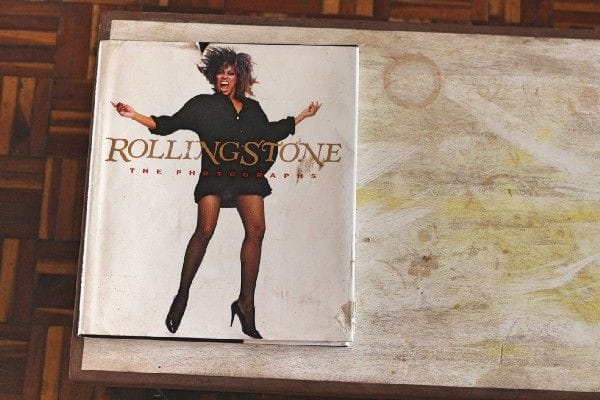 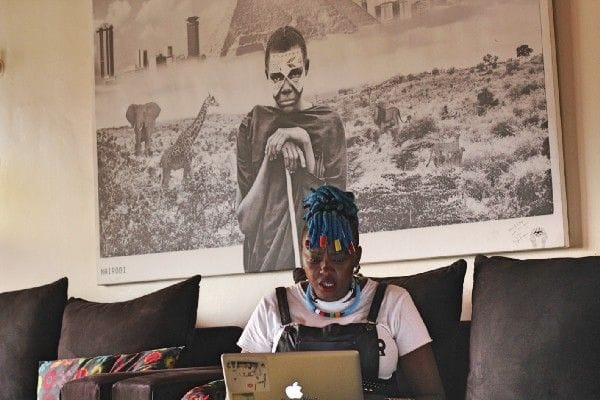 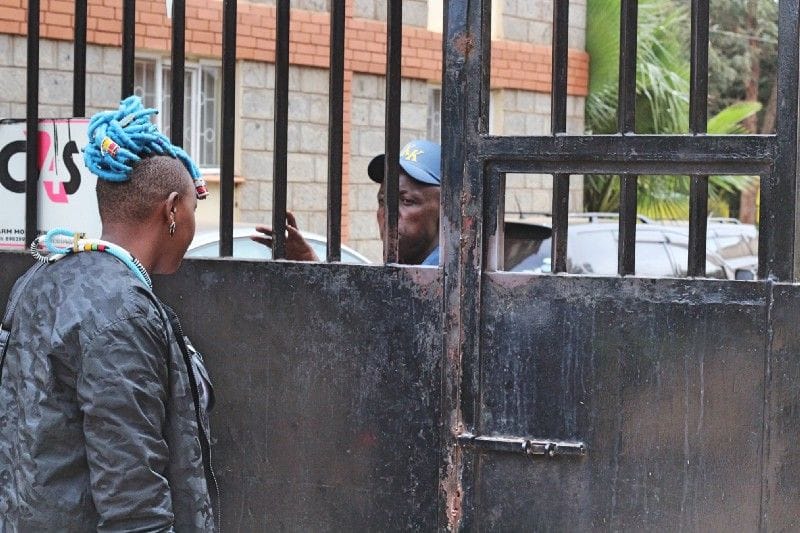 “When I know, I know, and I don’t have time to question why I know. Also because I really enjoy knowing.” 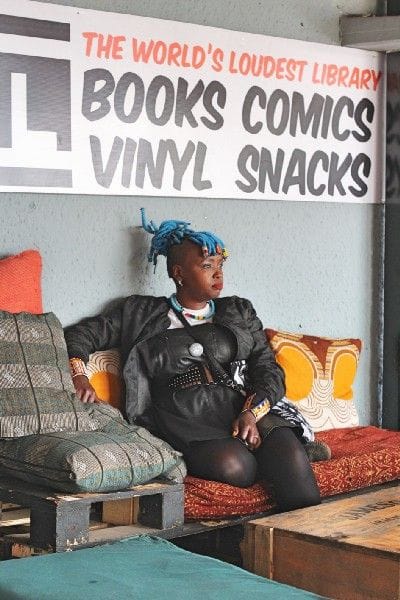