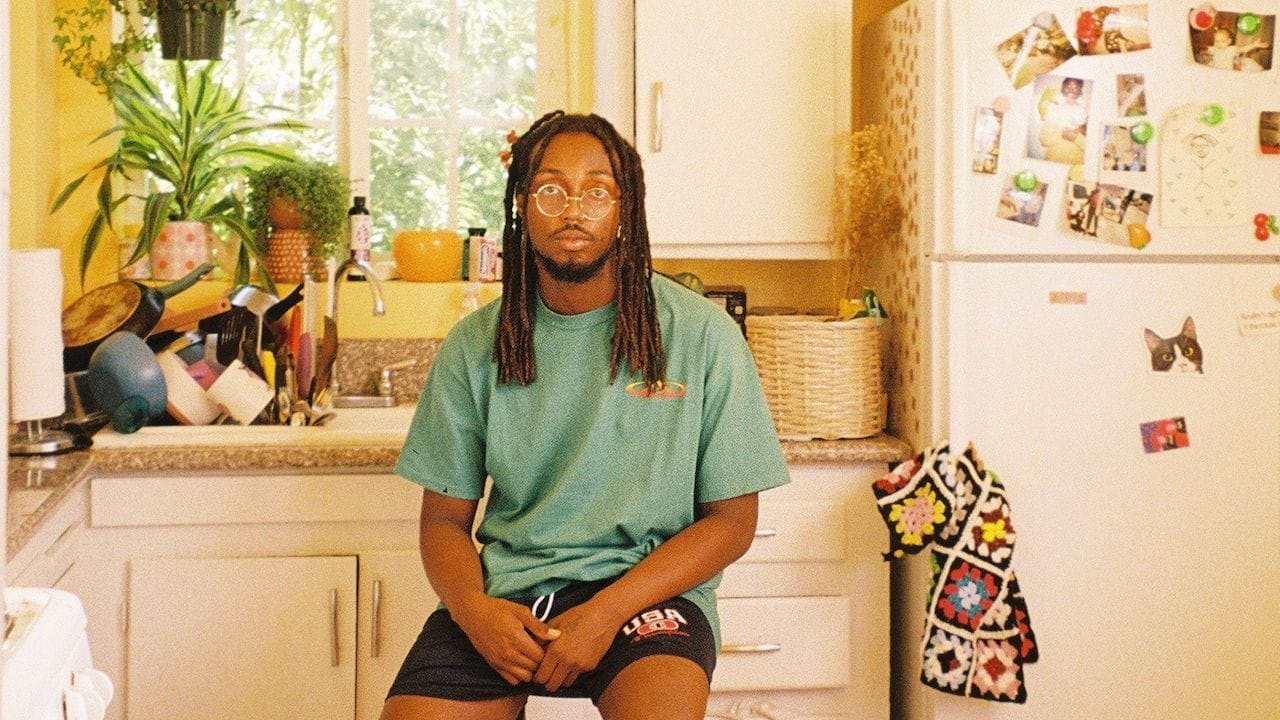 My Favorite Color is something of a nomad. Living in Compton, Pittsburgh, and now LA, the influences of the coasts come together on his Rostrum Records debut album, Velma, where My Favorite Color—or Willis, as his friends refer to him—shines and growls through 30-plus minutes of heartfelt and layered raps.

From bangers (“Dale”) to aching odes (“Funeral”), My Favorite Color delivers a relatable and rugged debut. The textures of his voice hit the heart. His natural rasp and the grain of his delivery give us a classic feel, but his fluid and, at times, deadpan flows reveal him to be the sonic child of Mac Miller and MF DOOM. He is a must-hear artist for this fact alone.

Though My Favorite Color, 23, struggles to be proud of himself, the release of Velma was a necessary exhale he’d been holding for two years. The project was made while Willis was painfully lost two years ago, yet it rings ever-true in the present times with the dour “Funeral” standing as the centerpiece of an album focused on making it and superstardom.

My Favorite Color manifests a lot through his raps, and all of Velma has come true, save for “Funeral,” but he’s not scared to die. His outlook is one of peace and fluidity. Willis is brave, he’s braced himself for a difficult future, but Velma reveals bright days ahead.

Oh, and his favorite color is orange.

You’re a bit of a nomad, living for a time in Pittsburgh and also being from Compton. How does this transience impact your music?

A lot, not even just in my music, but me as a person. The East Coast and the West Coast are so different, even to this day. But it’s so funny because they get so many influences from each other. Growing up in LA was cool for me. It turned me into the person I am to the core. Even just wearing skinny jeans. 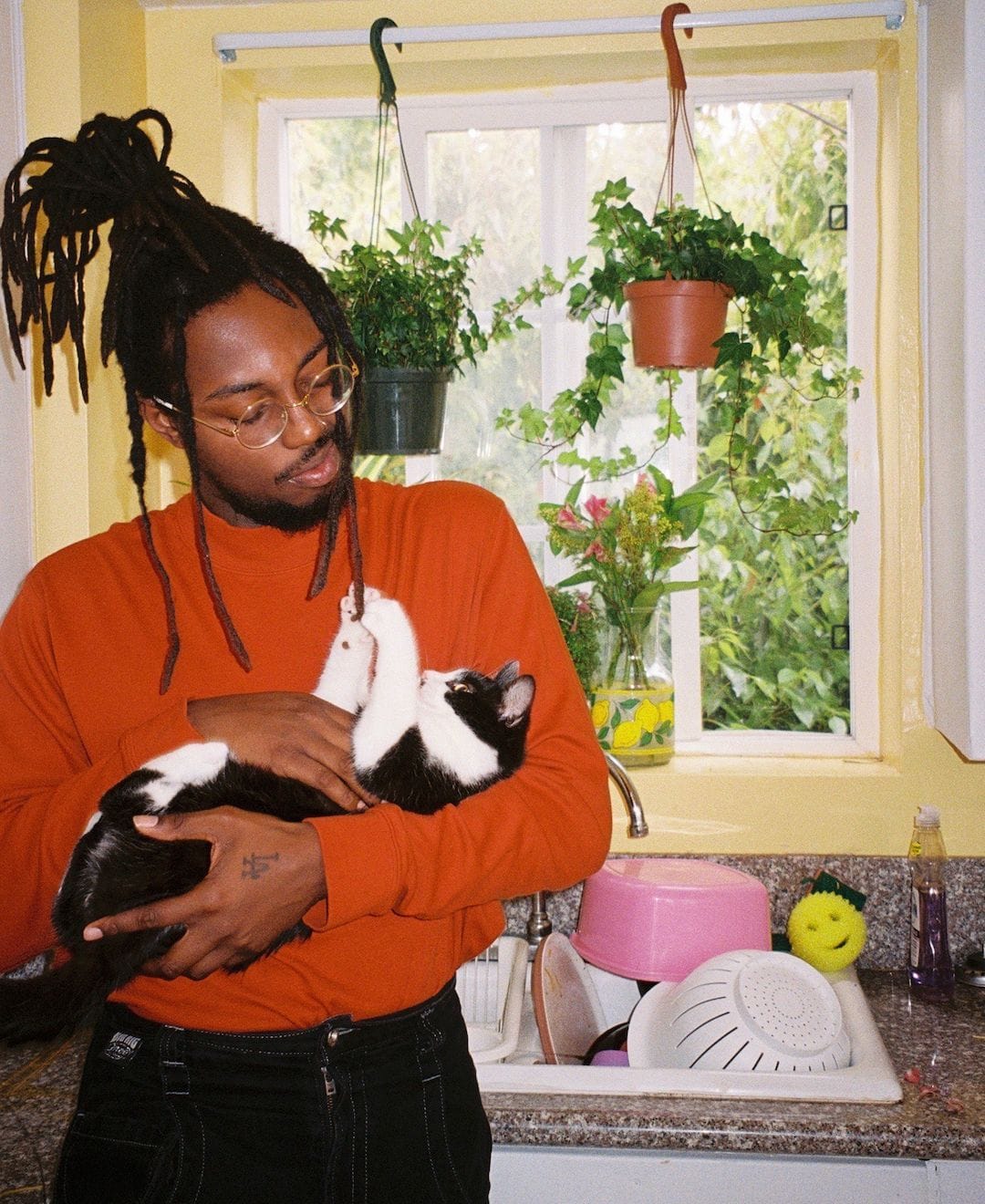 As a Rostrum signee, you’re following a great lineage of Pittsburgh artists. What does the Rostrum co-sign mean to you? Do you think about Mac Miller and Wiz Khalifa as you work?

I think about Mac every time I write a word, literally. He was such a huge influence for me, and Wiz, too, of course. It was like I knew [Mac] so well, but I only met [him] twice in my entire life. Early on, Wiz was one of the first rappers I heard of locally. Seeing him make it happen, that’s what made me think Rostrum was that label. This isn’t just some Pittsburgh shit, this is an independent major. After Mac, [I thought] there must be a reason Rostrum artists take off. [Being on Rostrum] means a ton to me.

It all depends on the circumstance I’m in when I’m writing. A song like “Funeral,” I wrote that without a beat. I just woke up in Pittsburgh, it’s overcast and raining, a Black person most likely got shot by a cop, honestly. I remember there was so much death lingering on me, mentally. I’ve been like that since middle school. [The lyrics] came to me naturally. I probably wrote that song in 30 minutes. I took it to One800’s house and they just made the beat around what I was saying.

Most times, my process is: I get a beat and start mumbling some type of melodies. I like more organic things. I like actually linking up with producers and we’re working together. I don’t usually need finished beats to write. 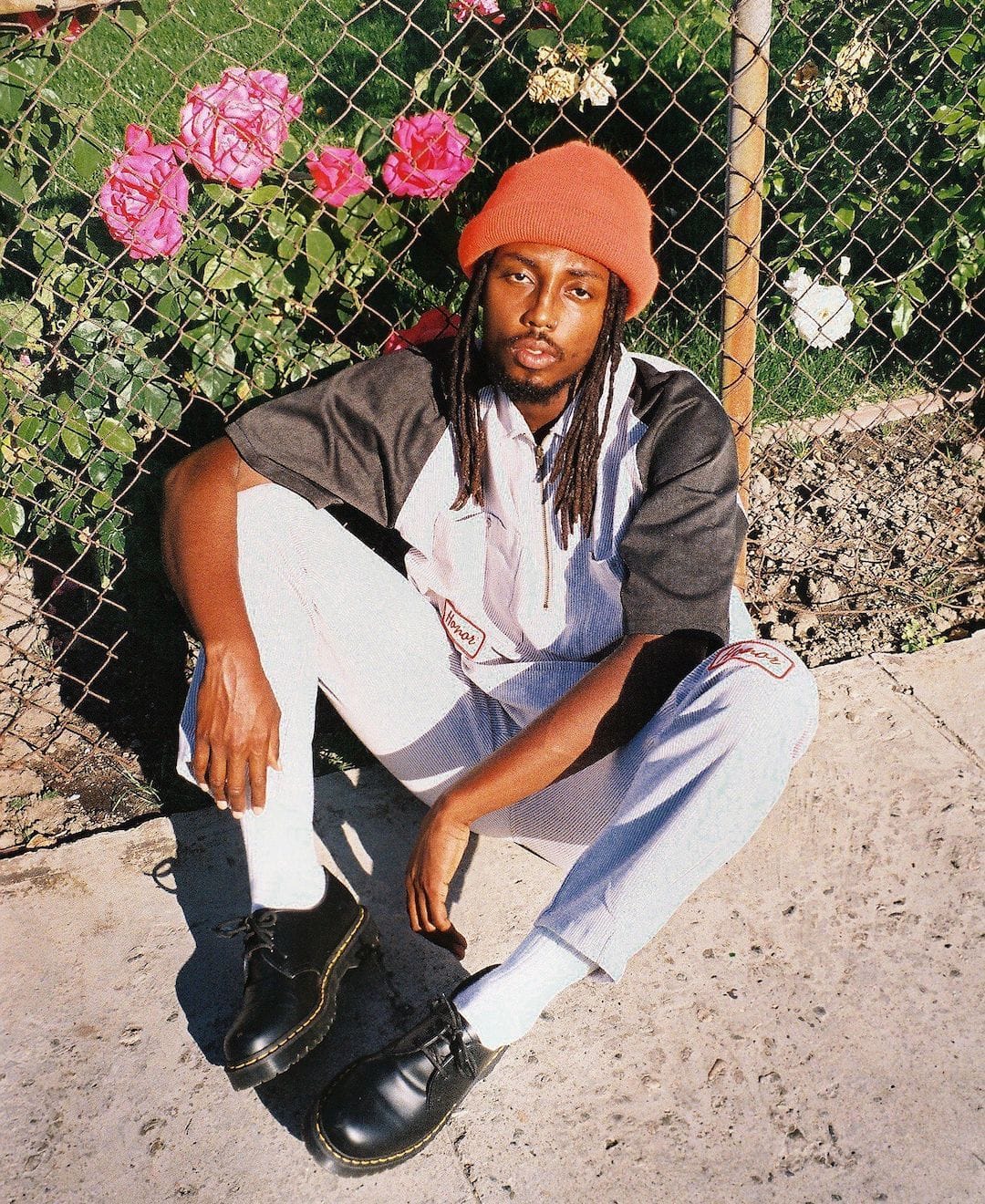 Your music, both Velma and 2018’s Go!, deals with mortality in broad strokes. Do you think about dying a lot?

I think about it every single day. I try not to, but no matter what, it always comes back to me. With death being such an inevitable thing, it’s good I think about it as often as I do. Everybody thinks about life, and [tries] not to think about death, because it’s such a confusing thing…

How does thinking about that impact you as an artist and as a man?

It puts me in a lot of dark places because the idea of it already is [dark]. But it also gives me something to talk about if people are willing to listen because everybody thinks about it; they just don’t wanna. So, when they hear this person talk about it so openly, they’re willing to listen and relate. We all have people who we loved pass away. We’ve all thought about death. We all wonder what it’s like.

The only issue is, I notice there’s a lot of manifestation in my raps. Velma was all about me getting signed and a life of me trying to chase superstardom. That album was done before I even signed. Everything came true so far, except “Funeral.”

If you passed away after this call, what would you want your legacy to be?

I would just want my legacy to be that I was very aware. I was in touch with myself, and not afraid to die, nor wanting to die, per se. I was brave and I was very, very ready. As I’ve been since middle school. Hell yeah, I was chasing a dream, but my deepest dream is for people to open their eyes to something that serious. ‘Cause it can happen to any of us. 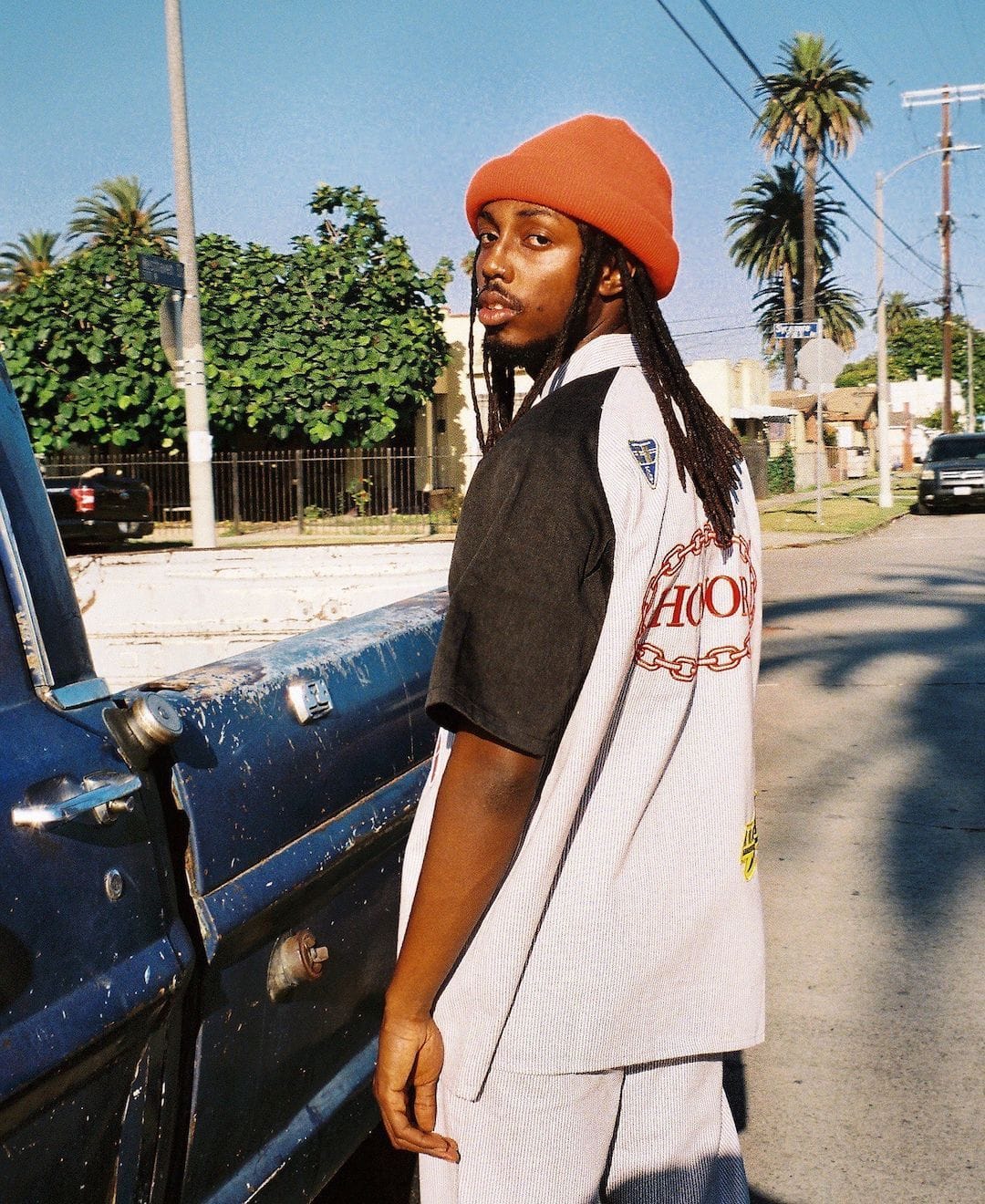 Finally, what is your favorite color and what do you think that says about you?

Ha! It’s ironic because growing up, my favorite color was red. But my brother was a Crip, so he never would let me fuck with red, so I guess I jumped to the [next] closest color. Orange has a huge place in my complex heart. It reminds me of childhood, learning more about shit around me. It reminds me of brightness and the aura of happiness.

By Donna-Claire Chesman for DJBooth. Photos by Tamia Blue.