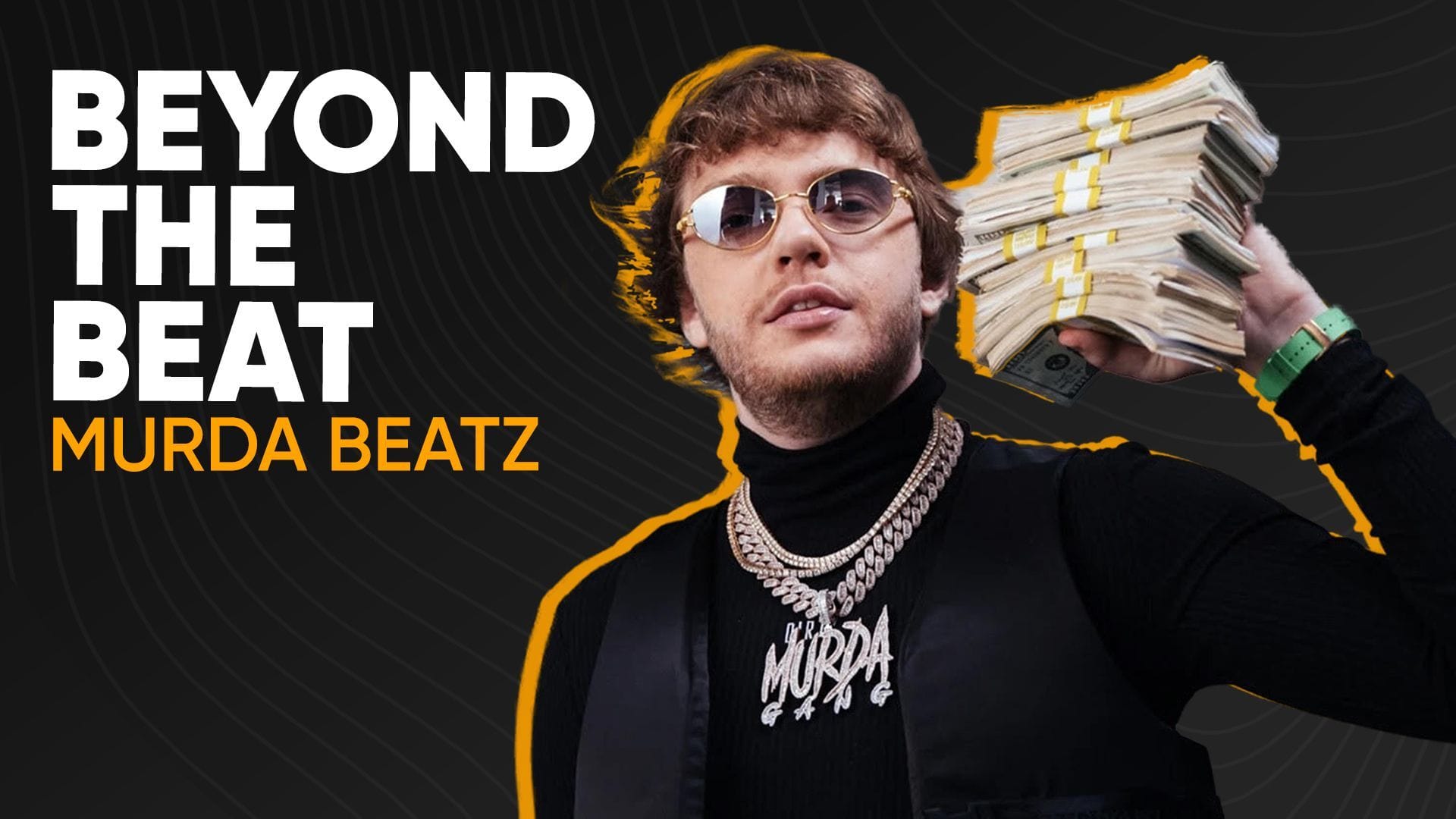 Multi-Platinum producer Murda Beatz knows how to craft a hit. The Ontario beatmaker, born Shane Lee Lindstrom, has an extensive discography dating back to 2014. His production has helped shape the contemporary hip-hop and R&B landscape, and his “Murda on the beat so it’s not nice” tag has become a surefire sign that you’re about to hear an indisputable banger.

For the latest episode of Audiomack’s Beyond the Beat series, hosted by Billboard Hip-Hop Editor Carl Lamarre, Murda Beatz breaks down how he got started in the industry, building a fan base while working with Migos, scoring a placement with the late Nipsey Hussle, his inspirations and aspirations to inspire the youth, and much more.

For more Beyond the Beat with Audiomack, including our last interview with GRAMMY-nominated producer Hit-Boy, subscribe to our YouTube channel here.