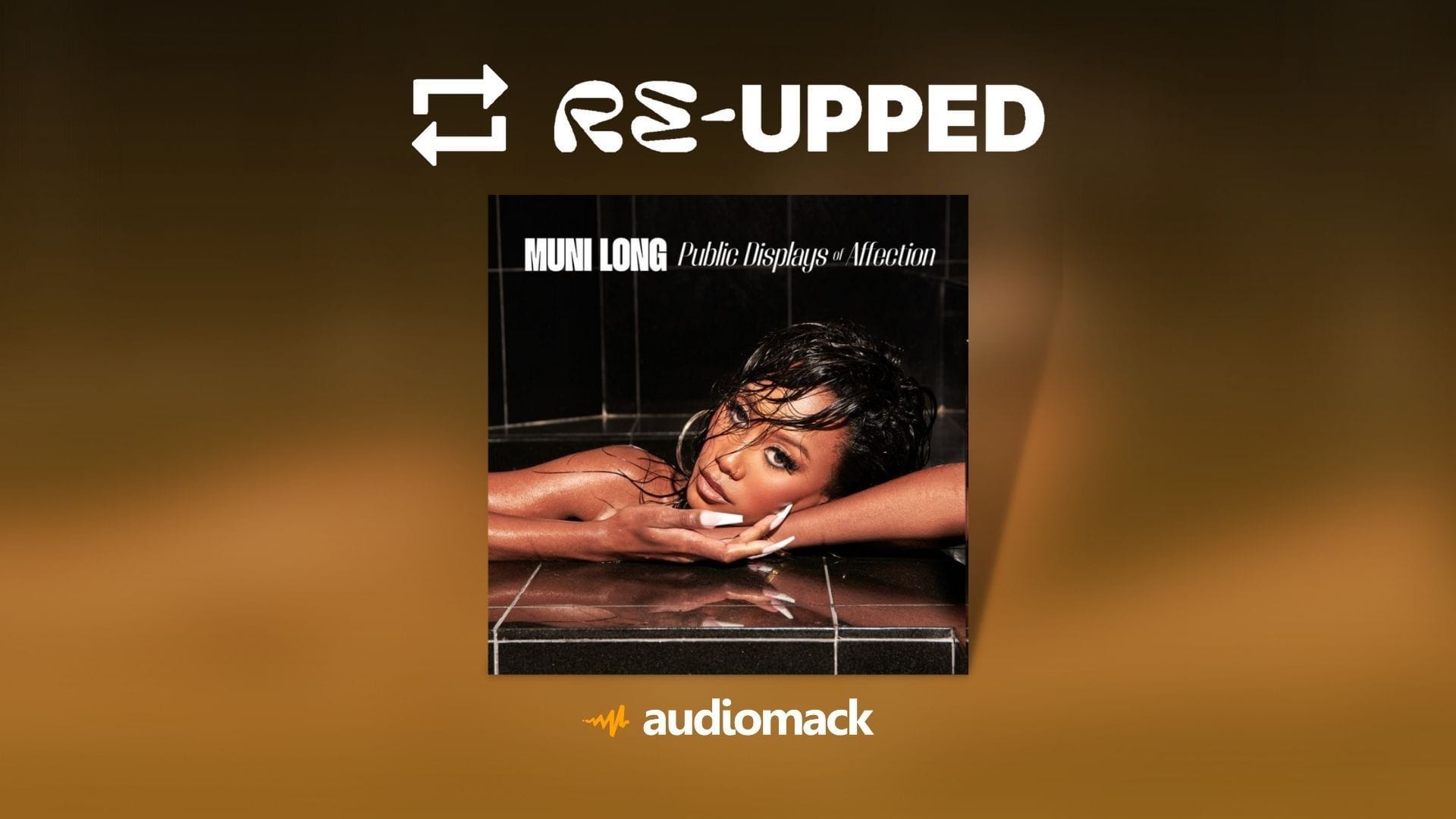 Welcome back to Re-Upped, the weekly Audiomack editorial series dedicated to spotlighting the most important songs across genres and across the globe. For a playlist of all Re-Upped selections, click here. Enjoy the vibes.

The reinvention of Muni Long was spurred on by frustration. Originally a pop music songwriter based in Los Angeles, Muni Long wrote tunes for Ariana Grande, Rihanna, Mariah Carey, and other titans in the genre. Yet, as she told Rolling Stone, unfulfillment began to creep in. Something about stifling her own voice to fit the needs of the artists in the studio didn’t sit right with Muni Long, who then was working under her given name, Priscilla Renea.

The Muni Long project began after a quick pivot to a different name and a country sound in 2018, with an official debut single coming out in 2020. In November, she released Public Displays of Affection, a brisk eight-track EP that would be home to the viral, now-charting hit “Hrs and Hrs.” This rich and indulgent track took off on social media during the holiday season, and hit Billboard’s Hot 100 charts at the top of 2022. It marked Muni Long’s arrival and brought the solo success Renea had been looking for.

The self-released “Hrs and Hrs” is a testament to the power of independence. Muni Long took over socials without a major label machine behind her—instead, swarms of new fans fawned over the lush writing and runs Muni Long brought to the table. “Can I sing to you?” she says in a sultry coo to begin the career-defining track. It’s an incredible moment of reclamation and evolution for an artist who always had her voice at the ready.

“The freestyle that became a No. 1 record!” Muni Long cheers. “I wasn’t looking for any more songs. EP was finished. I was washing dishes one night after the photoshoot for this cover and I decided to help the time pass by listening to some beats. I go on YouTube and I’m washing, scrolling with my elbow and I come across this one and I’m like whoa!

“I started freestyling. Boom! First few lines come out easy: ‘Yours, mine, ours. I could do this for hours, sit and talk to you for hours…’ I turn on my voice notes ‘cause I’m notorious for forgetting some fire if I don’t catch it in the moment. By the time I finished washing dishes I had the meat of it written. The best part about this whole thing is that you guys love it the same way I love it. That makes me realize that my heart can truly lead me toward the gold.”