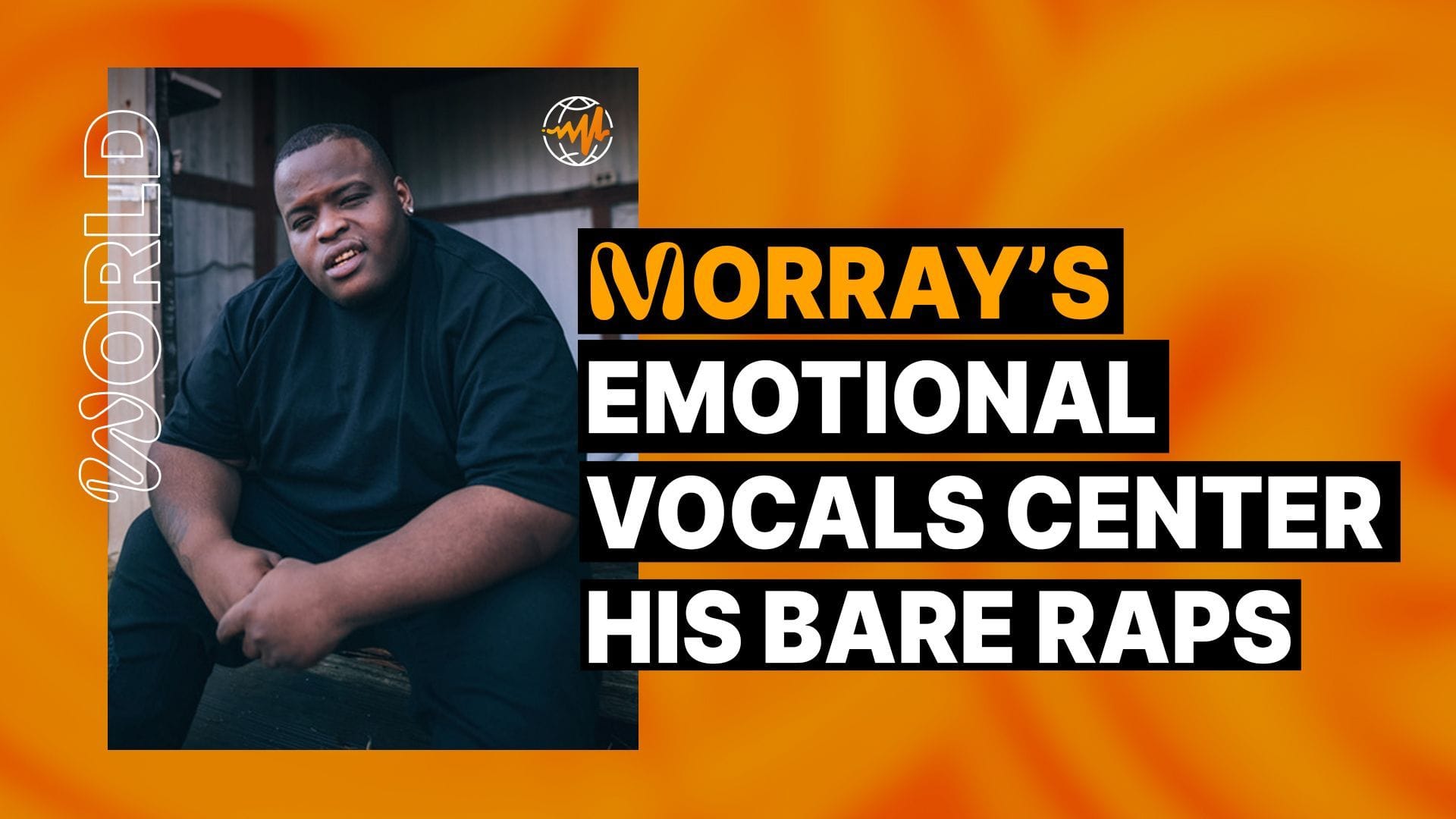 Fayetteville, N.C. rapper Morray is not worried about seeming like a mastermind. He is quick to credit his wife for “Quicksand,” the breakthrough single that changed the course of his life and career—she ribbed him, he says, for chasing the sound of radio while obscuring his true identity. Her challenge to make more personal music yielded not only that record but a steady stream of similar ones that have turned him into one of the most popular rappers from the Carolinas.

Street Sermons, out late April on Pick Six and Interscope, reveals a keen observational eye, a buoyant rapping voice, and a rich, deeply felt singing one. Morray is often compared to the younger, Florida-bred rapper Rod Wave, who has become a commercial sensation while incorporating just as many sung melodies and cutting a similar silhouette. But Morray is a more versatile writer—he balances suffering with celebration, each rendered with a warm specificity.

Morray’s sound is informed largely by the music he grew up around: the church choirs his mother directed, the Faith Evans and Kelly Price records she played around the house. “That was really a push toward making the music I’m making today,” Morray says, “because I don’t just wanna rap. I wanna add some vocals, I wanna add some feeling, I wanna add some emotions. And that’s what I grew up on: a lot of emotional feelings in songs.” 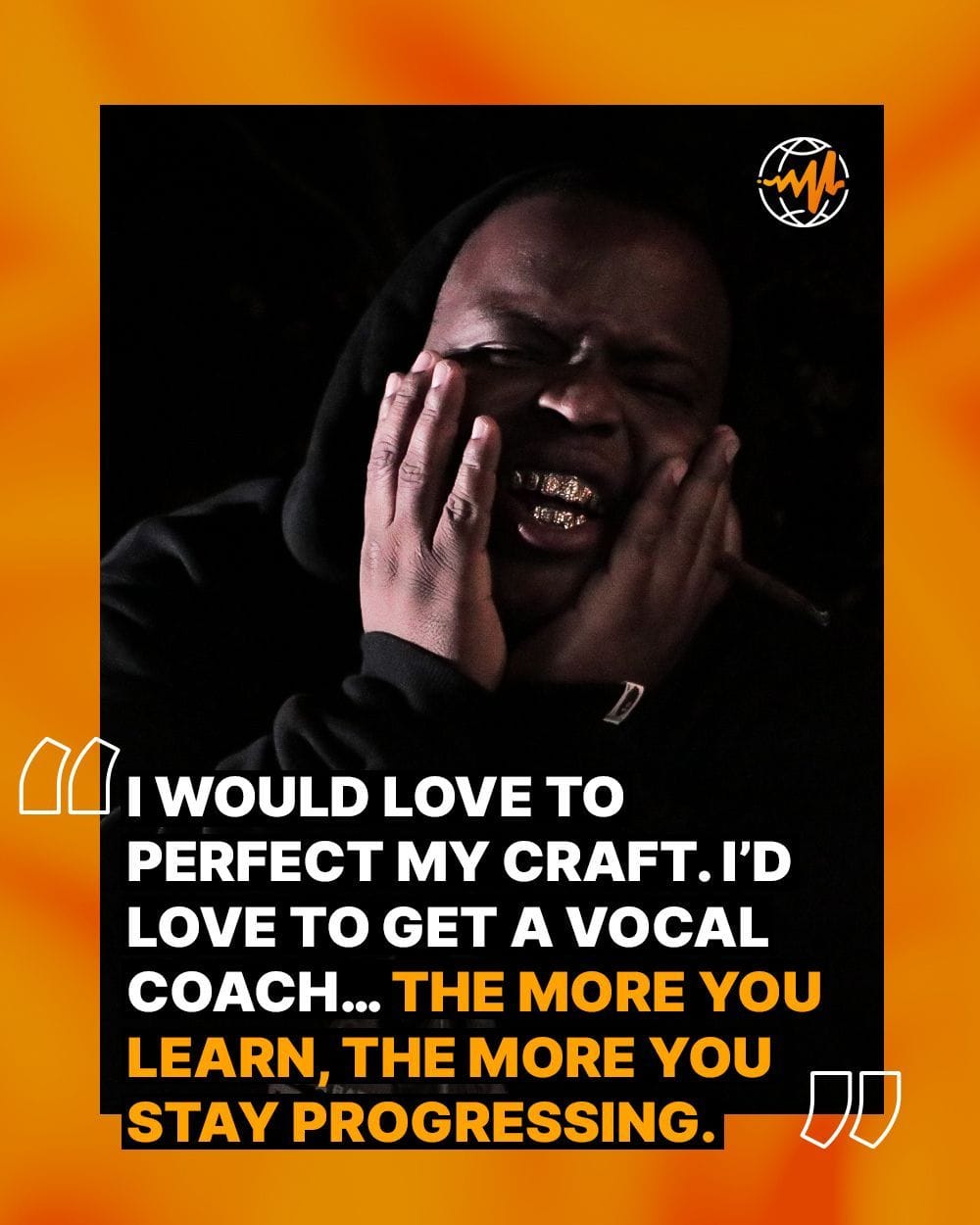 Pick Six is calling Street Sermons a mixtape, rather than an album, an arbitrary distinction often used to push back the inevitable press blitz surrounding a major-label artist’s “debut.” In any event, its title and cover (a stoic Morray studying the Bible on the curb) are fitting for an ambitious young artist who grew up in the church, suffered terrible hardship, and has now turned to songs of pain and exultance.

The first song on Street Sermons gets at some of the material ways your life has changed. Has anything surprised you about this past year?

I didn’t expect to be gone as much as I am. I didn’t think it would take off this fast–for me to have to tell my kids, ‘Hey, Daddy’s leaving for a couple of weeks’ so soon. So I’m still trying to get used to that part. I feel like I owe it to my babies to still be there.

You speak so glowingly of family life on records and in interviews–how do you balance that with the new demands on your time?

I’ve never been this guy. It’s all new to me; I’m still trying to figure it out. I’m literally learning every day. Right now, I call them after every interview, make sure I stay in contact, try to stay in the room somehow. But when tour starts, I’m [going to have to] plot a new way. It means I’m gonna be gone for two or three months at a time instead of two or three days.

What sense do your kids have of your success?

My oldest son, he knows all my songs, he loves my music. But my daughter is the one you gotta watch out for because she’s [thinking that] she’s rich. I don’t know who told her this. She’s gotta chill out or her teachers and her principals are gonna come together and set me up!

You’re drawing a line between childhood and adulthood–what’s the important tipping point, becoming aware of money?

Yeah, once you understand what money is as a kid, then you start feeling that pressure. At seven or eight, when we were living in motels and shelters, [I realized] that money is definitely the key to success. To understand I would never succeed without it, that’s a horrible mentality to have.

On the record, you sort of snap on people you feel are looking for handouts. Is that a mentality you yourself had earlier on? 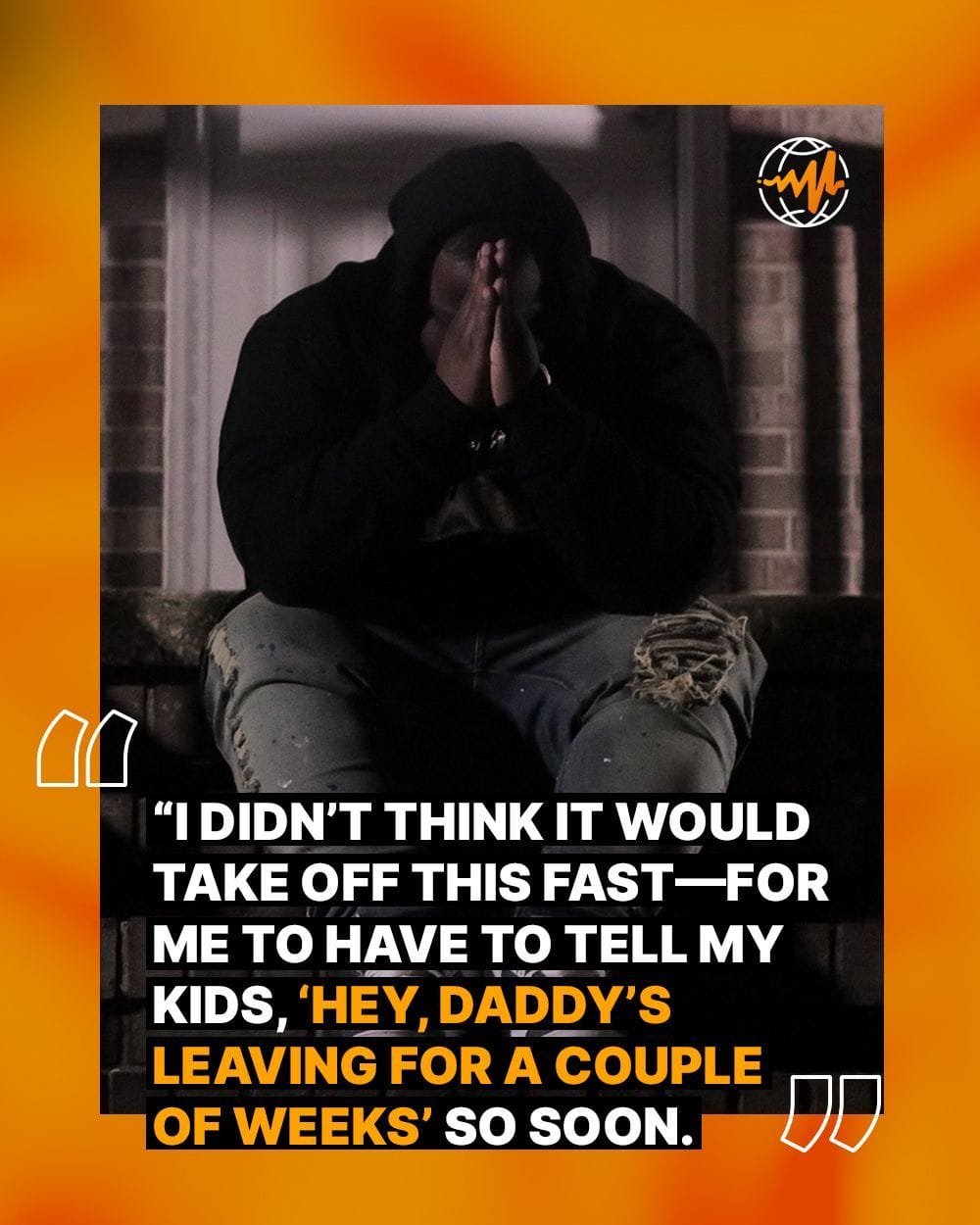 Melodies and vocal runs are a big part of your style. Do you think much about developing yourself as a traditional singer, or is it just a matter of what comes out in the studio?

When it comes to the subject matter of your songs, so much of it is deeply personal. I imagine that can be cathartic. But is it also draining–the expectation that you’re going to show up to the studio every night and bare your soul?

No, honestly. I didn’t expect to be here. I didn’t expect none of this to happen. At the end of the day, it’s therapeutic to me. It’s more than just doing music. I don’t express myself to people, feelings-wise, so this is the first time I’m really doing that. And if you’re going to go for it, go for the gusto.

How do you plan to carve out time and energy to write?

I don’t think that much into it. I can be creative right now: right now, I’m finding a way to eat my pizza and talk to you. I gotta enunciate and still eat. So that’s a lot. If I’m in the car and hear a beat, I can write to it in the car. I’m going to the bathroom? I can write to it in the bathroom. If I’m in the studio, I work in the studio. If you love what you do, it doesn’t matter where you’re at or what you’re around. You don’t have to have a specific environment to do what you do.

During your most recent studio sessions, what are you getting better at?

I’m definitely getting better at writing quickly. I can probably write a song in 30, 45 minutes [now], and have it recorded in an hour-15—and have it actually be a bopper.

Is there–other than the obvious benefit of being able to get through more work–a benefit to quickening the process? Do you end up tapping into different emotions, different thoughts?

Whether I write quick or slow, I let the beat use me. I think I’m getting better at being comfortable getting my feelings out, so [the songs are] coming faster. Writing “Quicksand” took me a while because I didn’t know how to do so. Now that I’ve been writing me for the past six or seven months, it’s becoming easier. It’s coming faster because I’m not trying. I’m letting it flow.