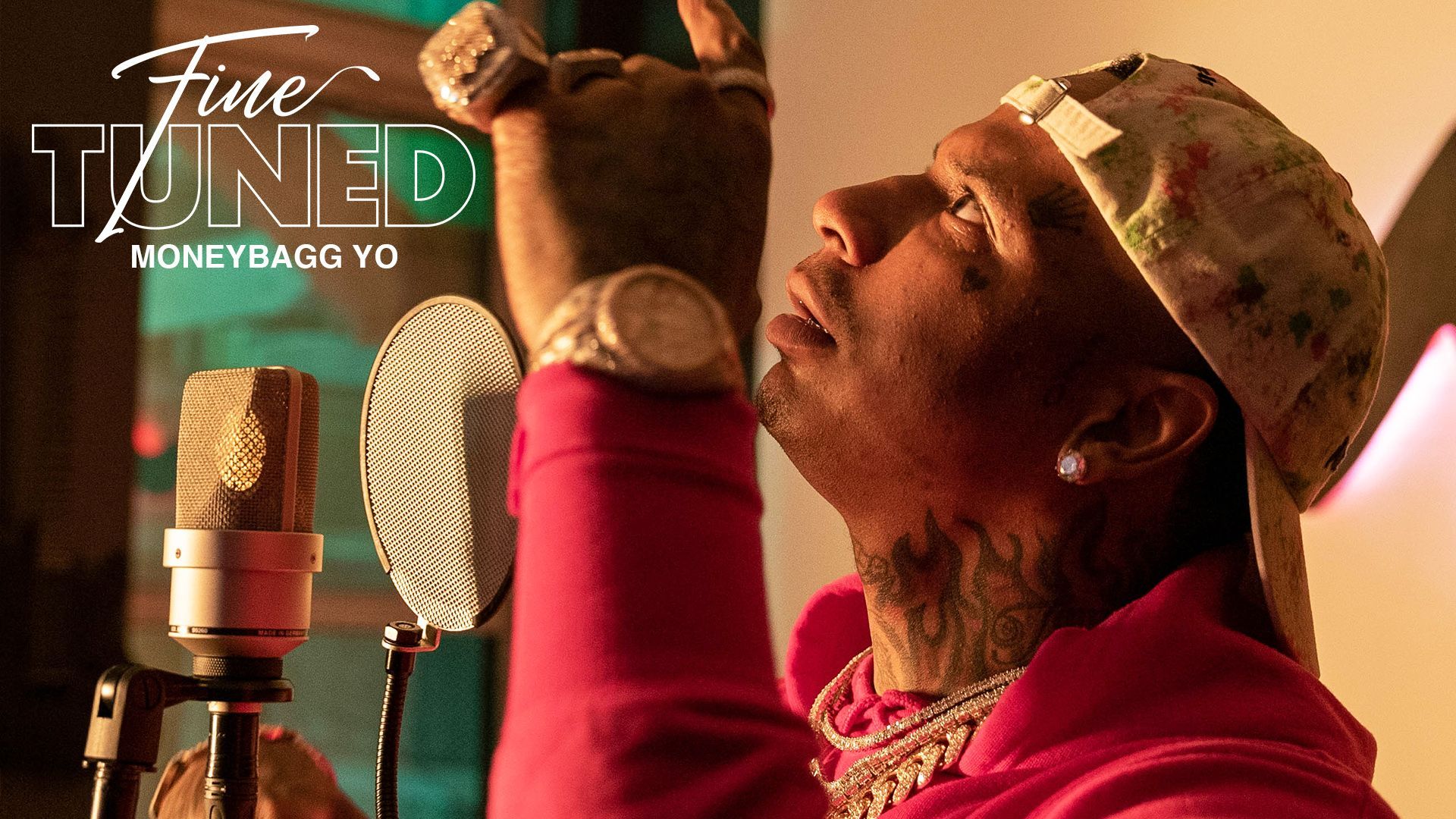 Moneybagg Yo has spent the better part of the last decade establishing himself as one of the most respected rappers from one of hip-hop's most cherished cities: Memphis. Mixtape series Heartless and Federal built a steady fanbase of hard-hitting Southern rap fans, while collaborations with artists like Future, J. Cole, and Megan Thee Stallion have spread his gospel beyond regional boundaries. Time Served, his new album released last week, acts as his official kickoff to the 2020s, but also as the artist's most high-profile release to date.

Flanked by a trademark Southern drawl and a blistering flow, as well as pianist Matt Composure, Moneybagg Yo reworks "U Played" for Audiomack's Fine Tuned series. The single, originally featuring Lil Baby and produced by Tay Keith," is the artist's highest-charting single to date.