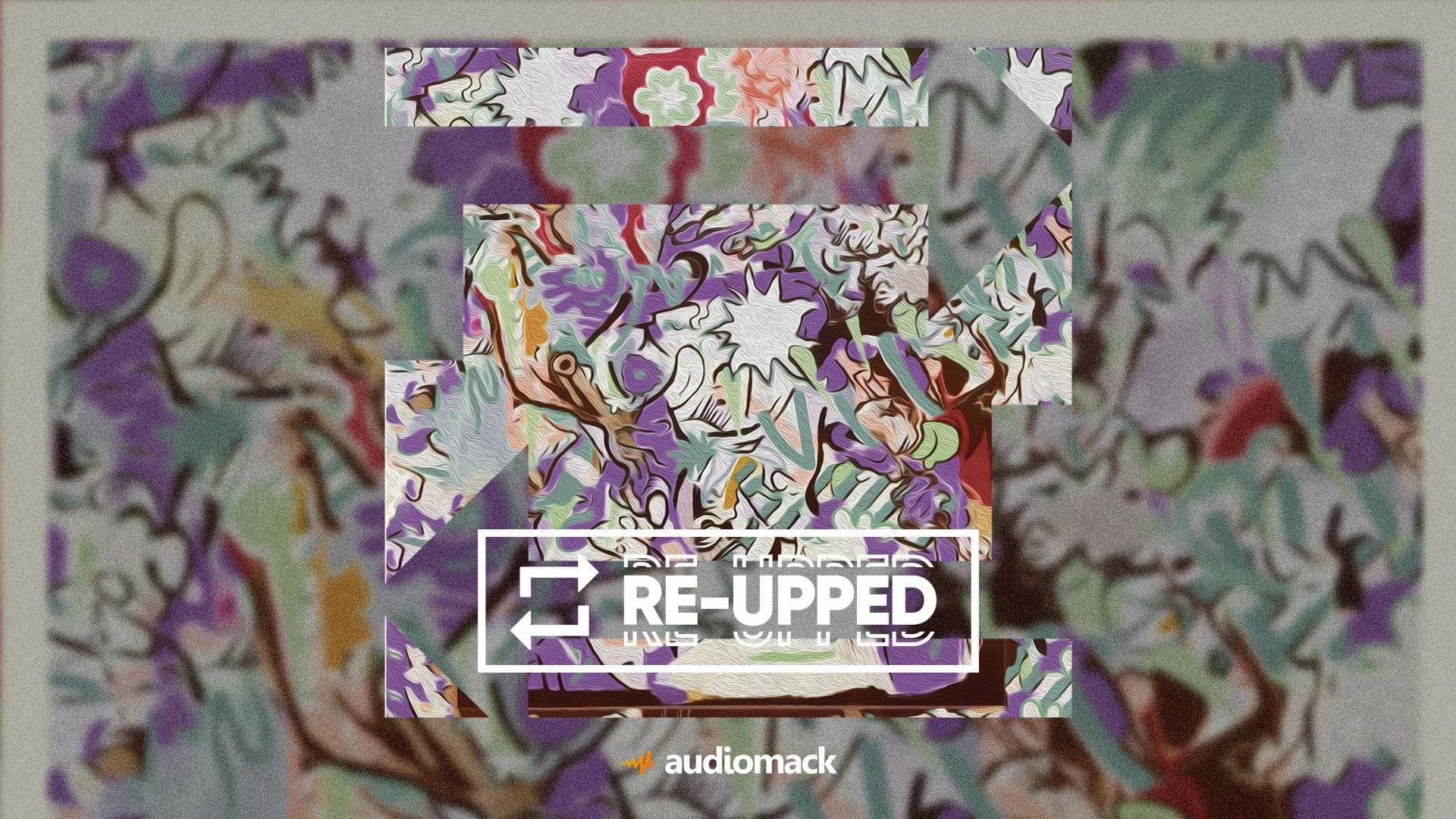 Spare a moment for some jazz? Mild High Club, the tripped-out lounge brainchild of touring musician Alex Brettin, is best known for a meticulously crafted and inquisitive sound. The 2015 debut Timeline led nicely into 2016’s Skiptracing, with both records’ exploratory natures providing listeners with a growing sense of wonder. Brettin’s constant prodding at his own humanity and the trappings of society have taken him down a five-year rabbit hole of recording, with the forthcoming Going Going Gone landing on September 17.

“Dionysian State” is the latest single for the upcoming album and provides the same metaphysical essence as Brettin’s prior work. Reflective and satirical, Brettin’s meanings bubble up in a stew of funk and blues. As Going Going Gone promises to be Mild High Club’s most political work to-date, “Dionysian State” lays the groundwork for some heady glances in the mirror.