Tay Keith stops by Audiomack Studios and drops gems about the creative process. 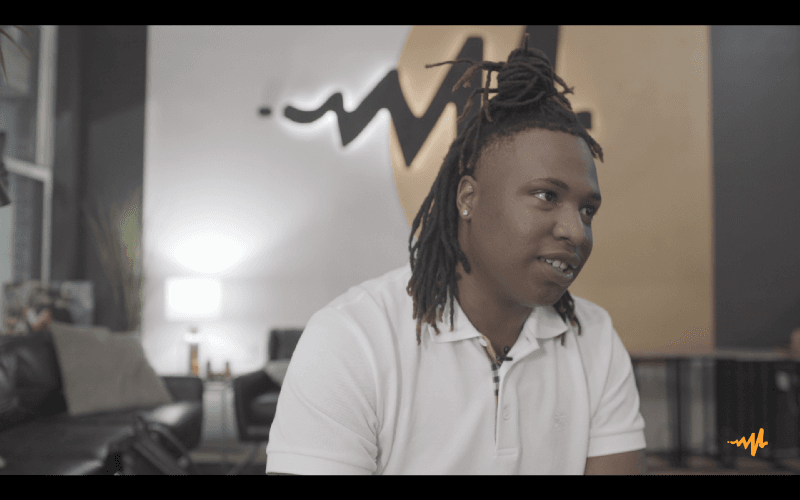 Memphis producer Tay Keith, best known for his work on BlocBoy JB’s career-making single, “Look Alive,” is doing his city proud. Working with Blac Youngsta, Key Glock, Moneybagg Yo, Yo Gotti, and more, Keith has been instrumental in helping Memphis continue moving music forward. Stopping by Audiomack Studios in SoHo, Keith sat down for an interview about all things creative process and crafting a signature sound.

“For me,” he continues, “It was more like my tag and my transition that I use in my beats.” Tay Keith goes on to say that while he works with a variety of artists, he doesn’t want to get too comfortable in a single sound. The plan is to surprise and excite listeners, for them to know that when they’re tuning into a Tay Keith beat, they’re tuning into a sonic experience.

Check out the full video for more creative gems from Tay Keith, and check out Audiomack’s YouTube channel for interviews with Zaytoven, Dumma Boy, the YBN Crew, and a ton of other series like Trap Symphony and Audiomack Ink!