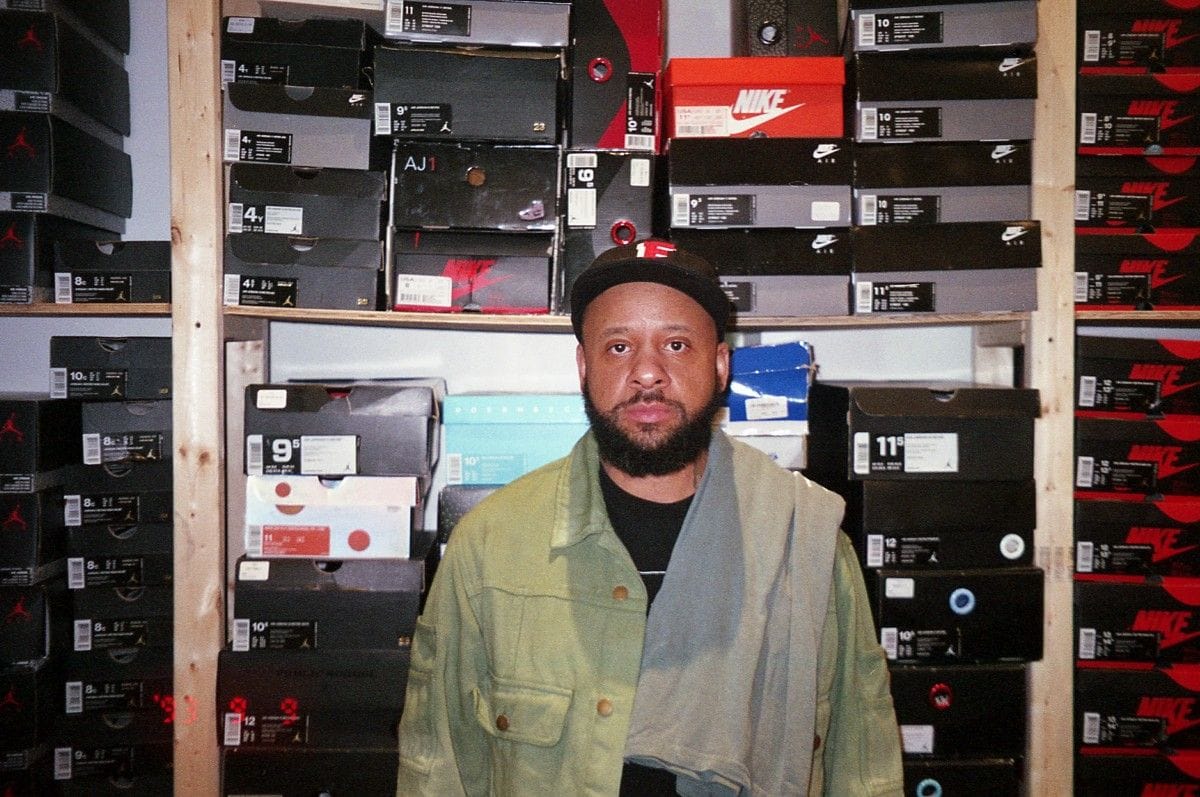 Vic Lloyd, aka @viclloyd, curates an exclusive playlist for Audiomack and talks to us about balancing multiple hustles, understanding people, supporting his city, and more. Interview and photos by Aaron Rhodan (@rhodan.photo).

For two decades, Vic Lloyd has quietly molded and defined the Chicago cultural scene both inside and outside of the city. And as Chicago’s very own Big Homie Sensei™, he’s mentored familiar names like fellow Fat Tigers Joe Freshgoods and Rello. But don’t let the fact that he’s “big homie” suggest that he’s letting up anytime soon.

In fact, the multi-hyphenate Southside native — DJ, designer, brand consultant, producer, rapper, brand owner, part store-owner of Fat Tiger Workshop, and self-proclaimed “Clean Man” — has hit his stride. On any given day of the week you can find him DJing gigs that he has direct input in shaping and molding (at the time of this interview he was prepping for a trip to Austin for SXSW to spin at a showcase he was headlining). Vic Lloyd says the creative control he’s able to acquire gives him the freedom to do (and play) what he wants without compromise. As most creatives know, that is an accomplishment that can only be earned through real time and good old-fashioned work.

On a rainy Thursday in Chicago, with his American Bulldog Hendrix in tow, we made several stops on what Lloyd described as a “magical adventure.” They don’t call him Sensei for nothing. Watch a master at work. 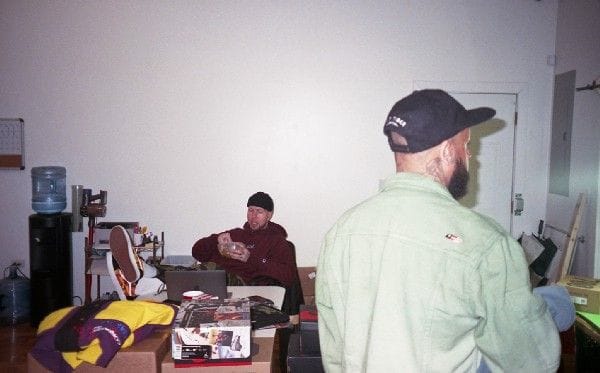 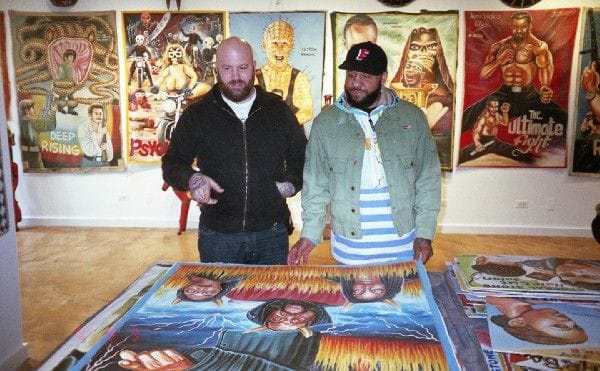 “As much I would love to separate the things that I do, I kinda think it’s impossible… Once you become a person that’s known for doing certain things you can’t separate those things from each other. As much as in my mind I’d like for them to live in separate places, it’s hard to… All these things wash each other’s hands.” 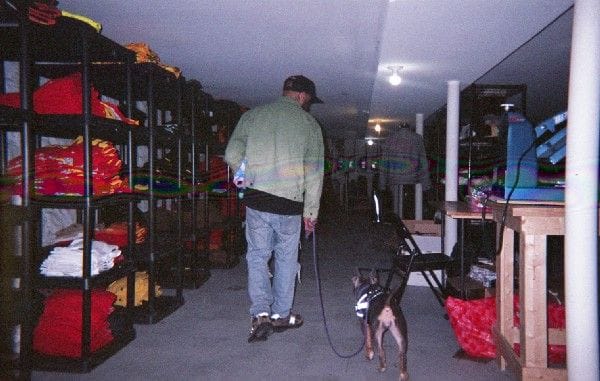 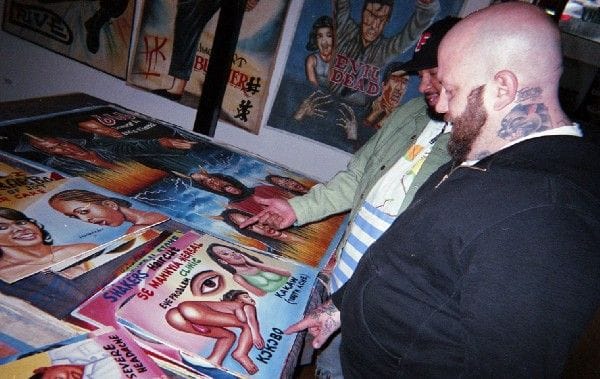 “I want to create, like making my own remixes and stuff like that. For me it’s just about making that time to do it, especially with the store and doing events. It’s just hard for me to sit down and start working on stuff.” 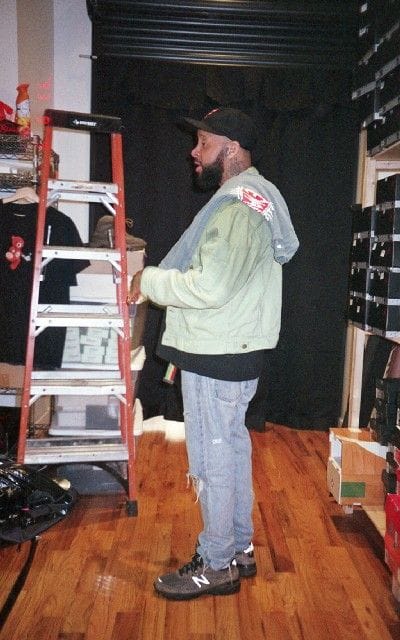 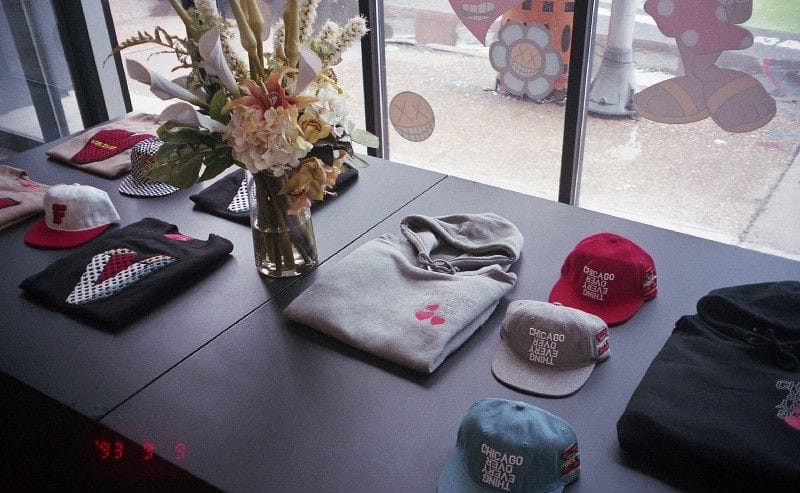 “I look at the T-shirt as a staple of a wardrobe, so having a cool T-shirt is like traditional comfort. I can throw this shirt on, and throw it on with whatever I want and feel like I’m dressed ‘cool.’” 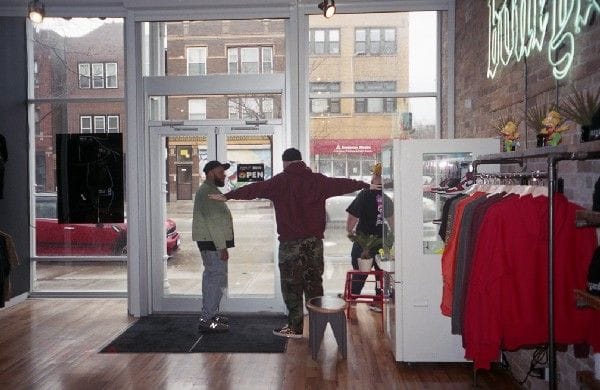 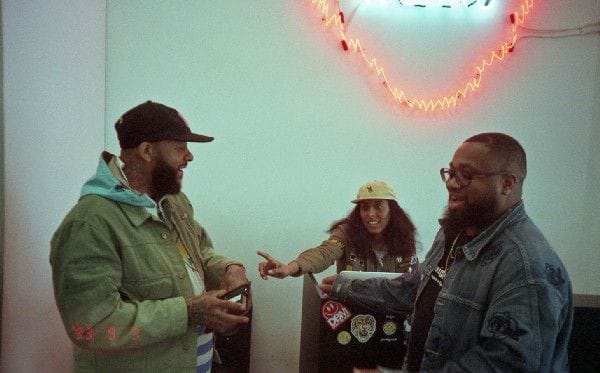 On Workshops with the Tigers, a series held at the Fat Tiger Workshop that allows people from all over the city to learn about various topics surrounding the industry:

“It’s more so about trying to fill the void of certain energy that [Chicago] needs and also based on what people ask of us.” 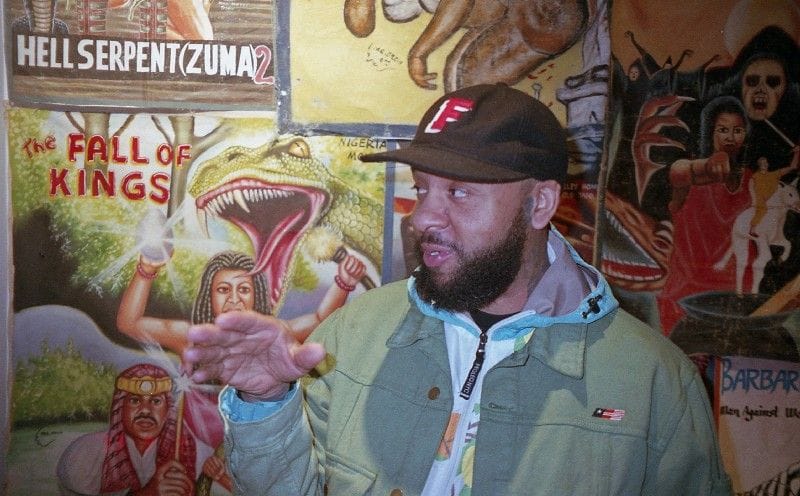 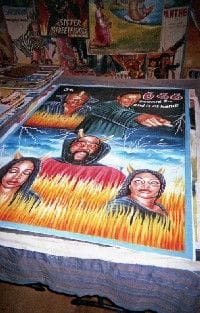 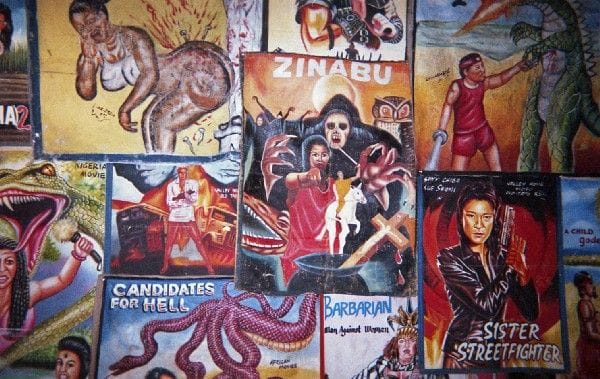 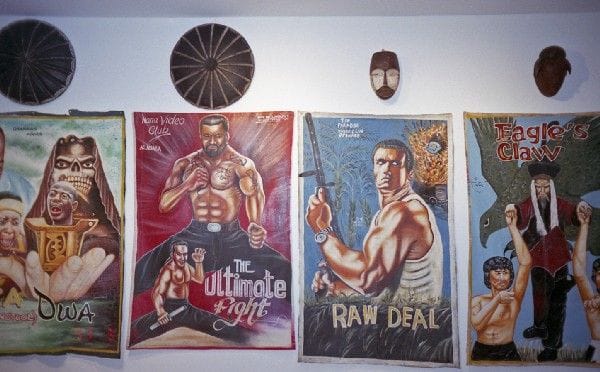 “I think now more than at any other time there’s easier access to [music and fashion] but it’s harder to make a living off of it. It’s two different things. If someone wants to have a brand, the resources are very, very available, and through social media, it’s easier to get people in front of your brand. But I also think just as easy as that is, it’s just as hard to get people to say, ‘That’s something that I want to buy.’ So my thing is to teach people to be realistic with themselves and always try to pay attention to where you are but — especially if it’s something you’ve been doing for a long time — to focus on your growth.” 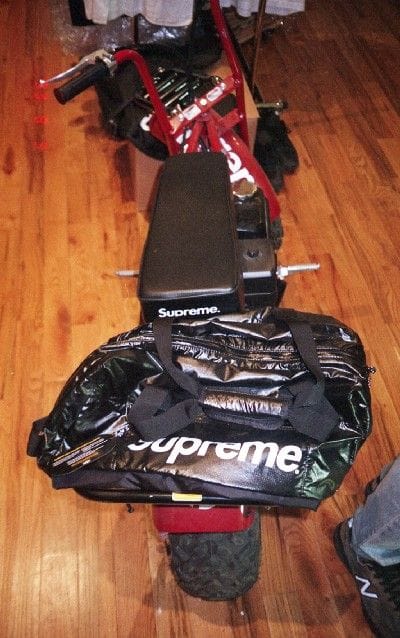 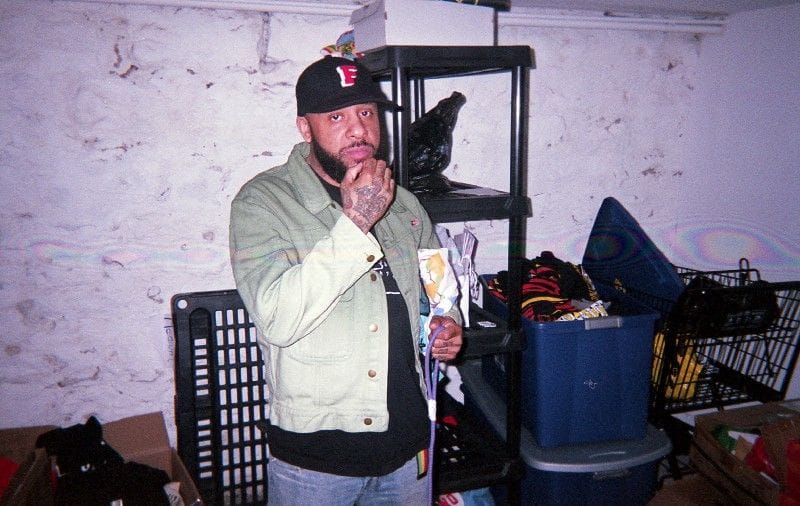 “A lot of people are taking money from one thing and putting it into another thing that’s not supporting them, so it’s becoming another bill. It’s at that point where you should really start to consider if that thing is really for you or is just something really, really cool that you like and want to support it but not necessarily be involved with it. I think that’s the hardest thing for people to come to grips with.” 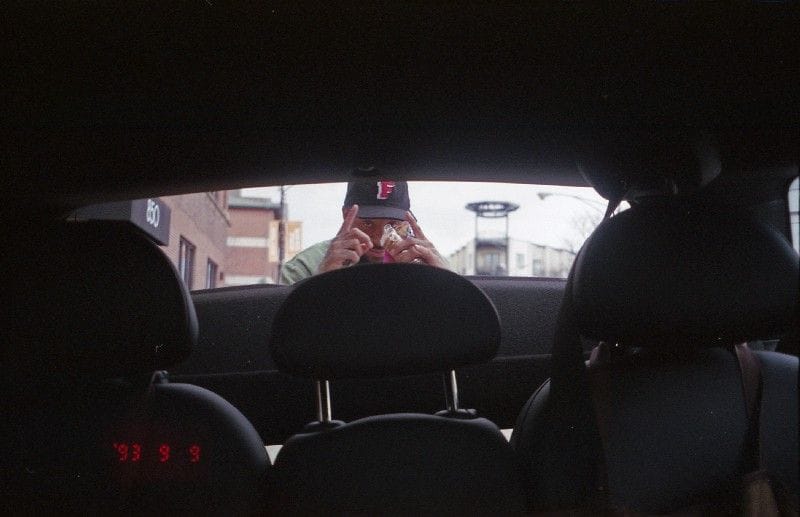 “I feel like my greatest talent is not that I’m a good DJ, not that I’m a great designer, it’s understanding people. Understanding the different stages that people are in [in their lives]. I think a lot of people are doing others a disservice by telling them to follow their dreams or being the homie that doesn’t keep it real. We are in a place where we need to have conversations with our friends and really, really let them know, even when we support them wholeheartedly, when they do something that’s not good, [and] let them know when they do something off-base.” 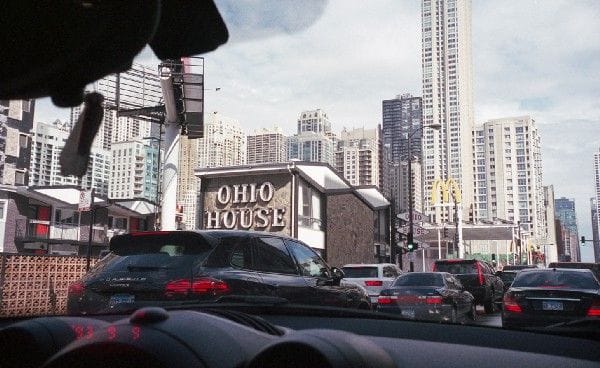 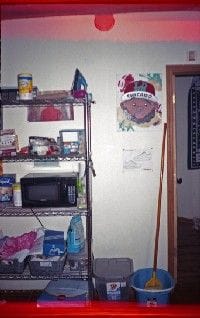 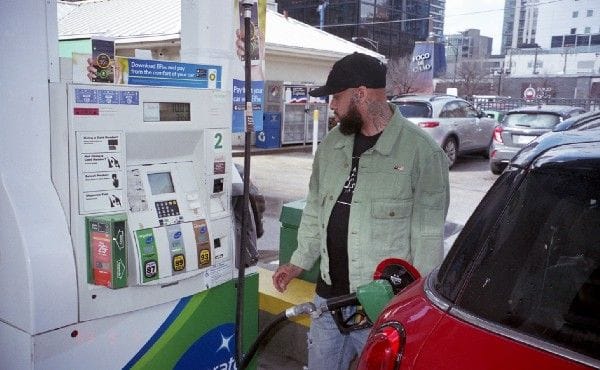 “I always sit back and think about all the opportunities I’ve had to leave Chicago but I always want to be a person that’s done it in Chicago from Chicago and really be one of the driving forces that help people that came up under me to understand that you can do things in your city. You don’t have to be someone that runs and escapes to what you may see as your ‘savior.’ I think there are people that saw leaving as a part of their journey to success, but I don’t think that is the journey.” 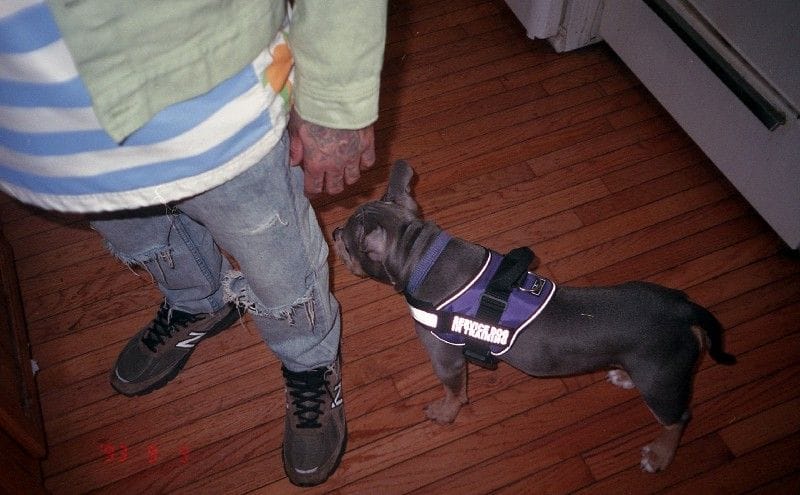 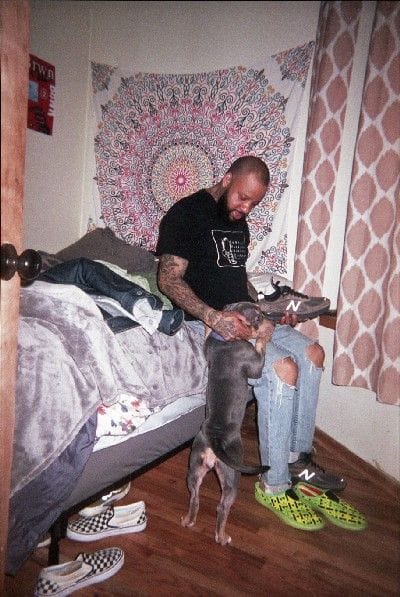 “My gift and my curse is humility. I never really expected anything from anyone, I don’t need any pats on the back from anyone. I did things because I wanted to. And I feel like that’s how you should do things, but also realize that in the nature of the world we live in now that shit doesn’t really mean anything.” 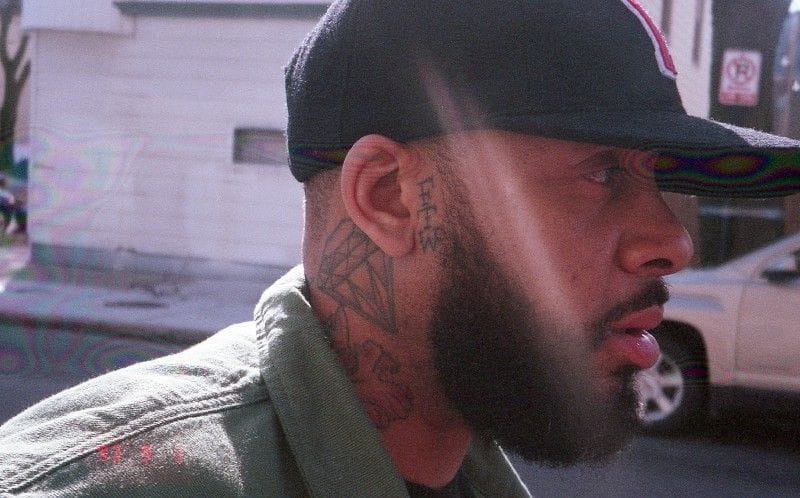 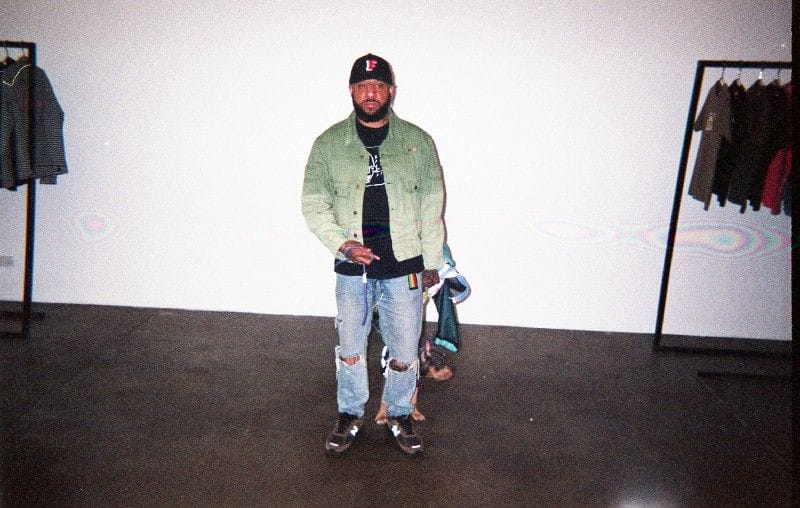