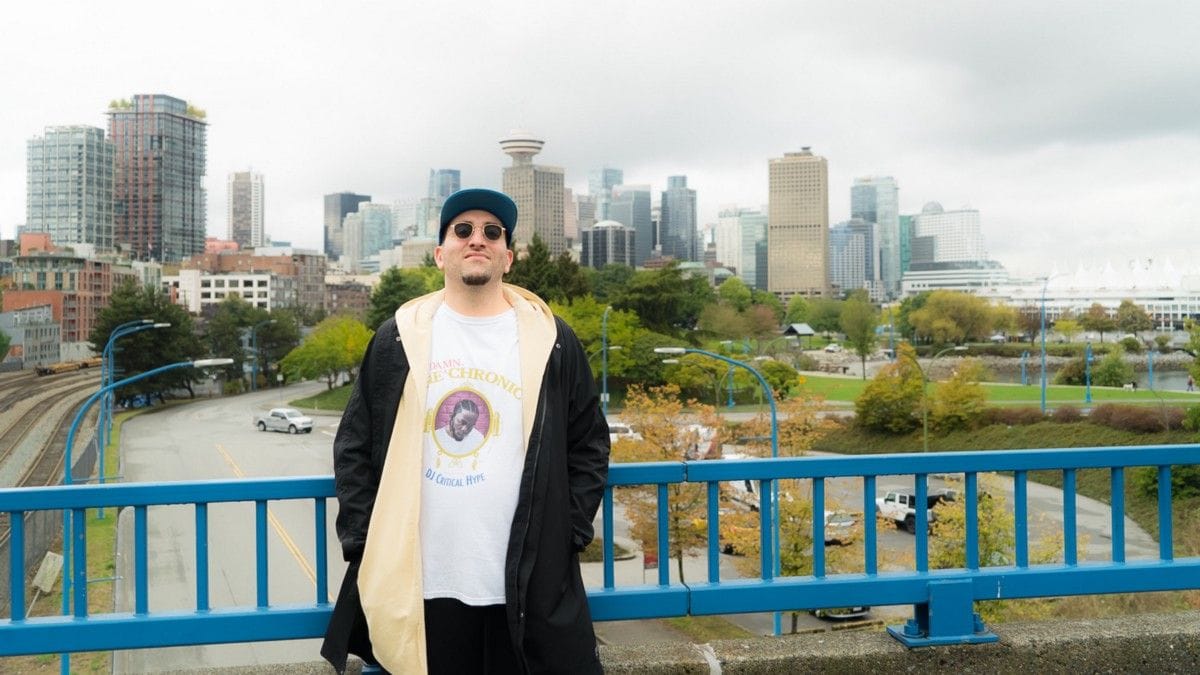 The artists speak for themselves, but there’s another name responsible for these blockbuster combinations that deserves your attention: DJ Critical Hype. 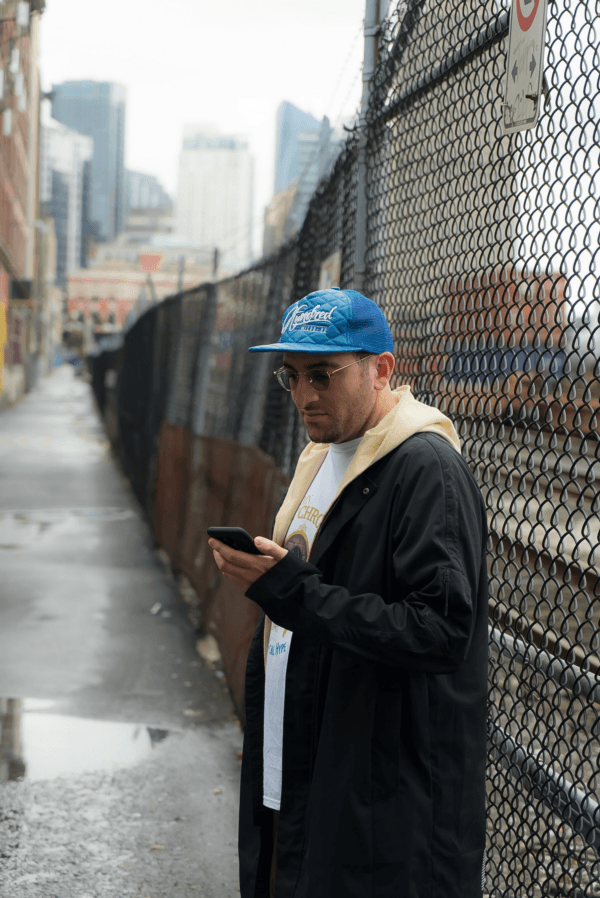 A DJ, artist, and creative, Critical Hype has been releasing blend tapes—projects that mix a cappella vocals with different beats to turn two or more songs into one completely new listening experience—for over a decade, but it wasn’t until 2013 that the idea of pairing two artists for an entire project dawned on him.

“I think it’s just a dope combo,” Critical Hype told Audiomack about the combination of GoldLink and Missy. “They are both from the DMV. Both have a lot of energy. It also fits a theme I’ve had with my projects of pairing artists from different eras. I think it will help people see GoldLink in a different light. He’s an incredible rapper and I think showcasing him over some of Missy’s big hits with Timbaland production could help introduce him to a different listener.”

From the artists selected to the meticulous attention to detail, to the bold and beautiful cover art, each Critical Hype blend tape is a labor of love. Despite the process being time-intensive, the DJ is already hard on the follow-up to Supa Dupa Link, a mash-up of J. Cole vocals atop The Neptunes production called In Search Of… COLE that already has Twitter waiting impatiently.

When not focused on timing out flows over drum patterns by the millisecond, Critical Hype finds inspiration in the energy and creative culture of his Vancouver home. Fueled by clean eating (“I eat vegetarian food 90% of the time”) from local spots like Heirloom (“When I’m wrapped up working on projects, I’ll take a break to walk over and grab an Heirloom Burger to help keep me fuelled while I’m mixing”) and hitting Gastown for sneaker shopping and rap shows at spots like Livestock and Fortune Sound (“by far the city’s dopest venue”), he’s also a proponent of his Canadian city’s status as an up-next hub for music, fashion, and art.

Alongside the release of Supa Dupa Link, Critical Hype took us on a ride through Vancouver to hit some of his favorite spots in the city and break down his creative process when it comes to crafting his blend masterpieces. 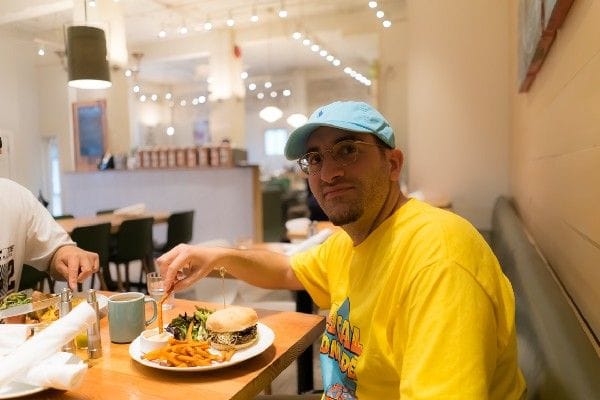 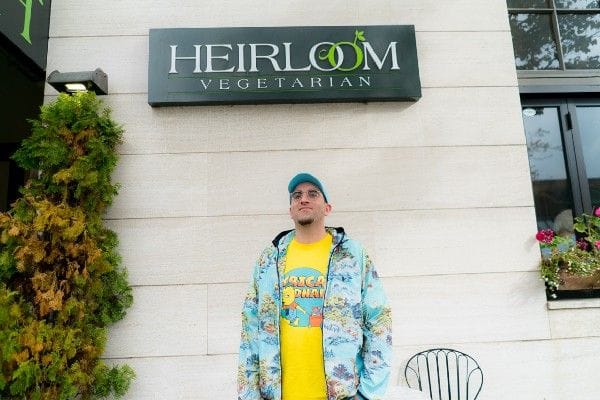 Audiomack: How did you gravitate toward making blend tapes?

DJ Critical Hype: I always liked the idea of creating something new and I was instinctively attracted to mixing different vocals over different beats rather than mixing two beats together. When I started DJing, it was a natural fit and I just ran with it from there.

How do you figure out which artists you want to blend?

For my recent projects, it usually starts with myself and my manager brainstorming different ideas of which rappers and which producers would be good to do projects with. From there we will mix and match ideas to find combinations that are interesting, but slightly unconventional — or things that have never been done before. It’s not always like that, though. Sometimes, I’ll be discussing with another industry friend and they will suggest something fire. For example — the idea for this GoldLink x Missy project came from a discussion with Derrick Aroh, GoldLink’s A&R at RCA. 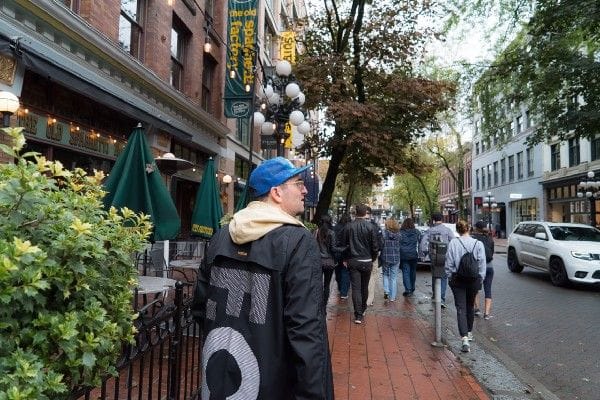 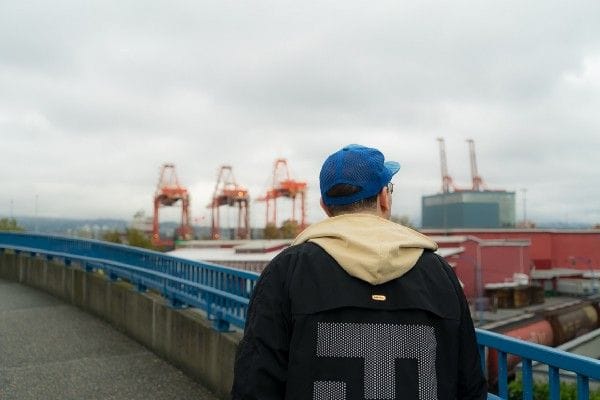 Once you know the artists, what does the process of building out the entire project look like?

The first step is always to gather the a cappellas, whichever way possible. In the past, I would make the majority of them myself from scratch (because artists don’t typically release a cappellas anymore). For this GoldLink/Missy project and my last one, Wu Chainz, I’ve had direct support from the artists’ teams, so I have had access to the studio a cappellas, which helps save a lot of time.

The next step is to collect as many instrumentals as possible into one folder. Sometimes I have to chop loops from the beat to recreate them if there are no instrumentals available.

After that it is just trial and error trying different a cappellas with different instrumentals until I find the best mixes. I am extremely selective with which mixes I end up using.

The final step I relate to “sprinkling seasoning on food” — adding all the little details that really makes the blend special. A lot of the time this includes chopping different ad-libs or lyrics from songs and using them in a different context so that it appears to connect the two artists. 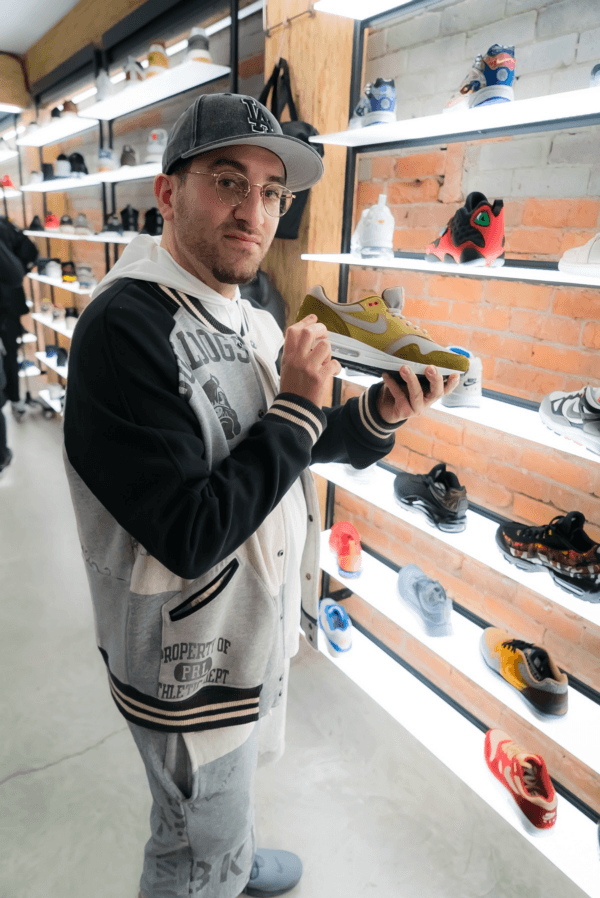 What’s the most difficult part of creating blend tapes?

Definitely matching up the vocals to the beat to make sure it has the right feel. Sometimes that could be nudging over the vocals a millisecond here and there. Paired with that: just listening fatigue in general. It’s easy to get super stuck on minute details so it is necessary to give the ear a much-needed break sometimes.

You’ve been based in Vancouver since 2014. How does the city’s underground community of music, fashion and art help inspire your work?

Vancouver has an interesting music scene because no one has fully popped quite yet, but things are starting to bubble. The biggest two artists right now are probably bbno$ and Manila Grey. Other dope people in the city that I see huge potential in are Juelz, Jade Monet, So Loki, Massiah, Boslen, Kordoroy Floyd, IMUR, Stevie Ross, and Anklegod.

Although small, Vancouver has a healthy underground arts community that is steadily growing. Streetwear is super popular in the city and the live music scene is thriving. It is often the first or last stop on North American tours for major artists such as Beyoncé, Kendrick Lamar, Ariana Grande, etc. and has also recently added it’s own rap festival, Breakout, which has featured artists like A$AP Rocky, 6LACK, and Young Thug. I’ve been able to make tons of connections with other artists and their teams while they’ve been in town for a concert. Combined with different pop-ups and events in unconventional art space, the wide range of cultural events forms a conducive environment to create in.