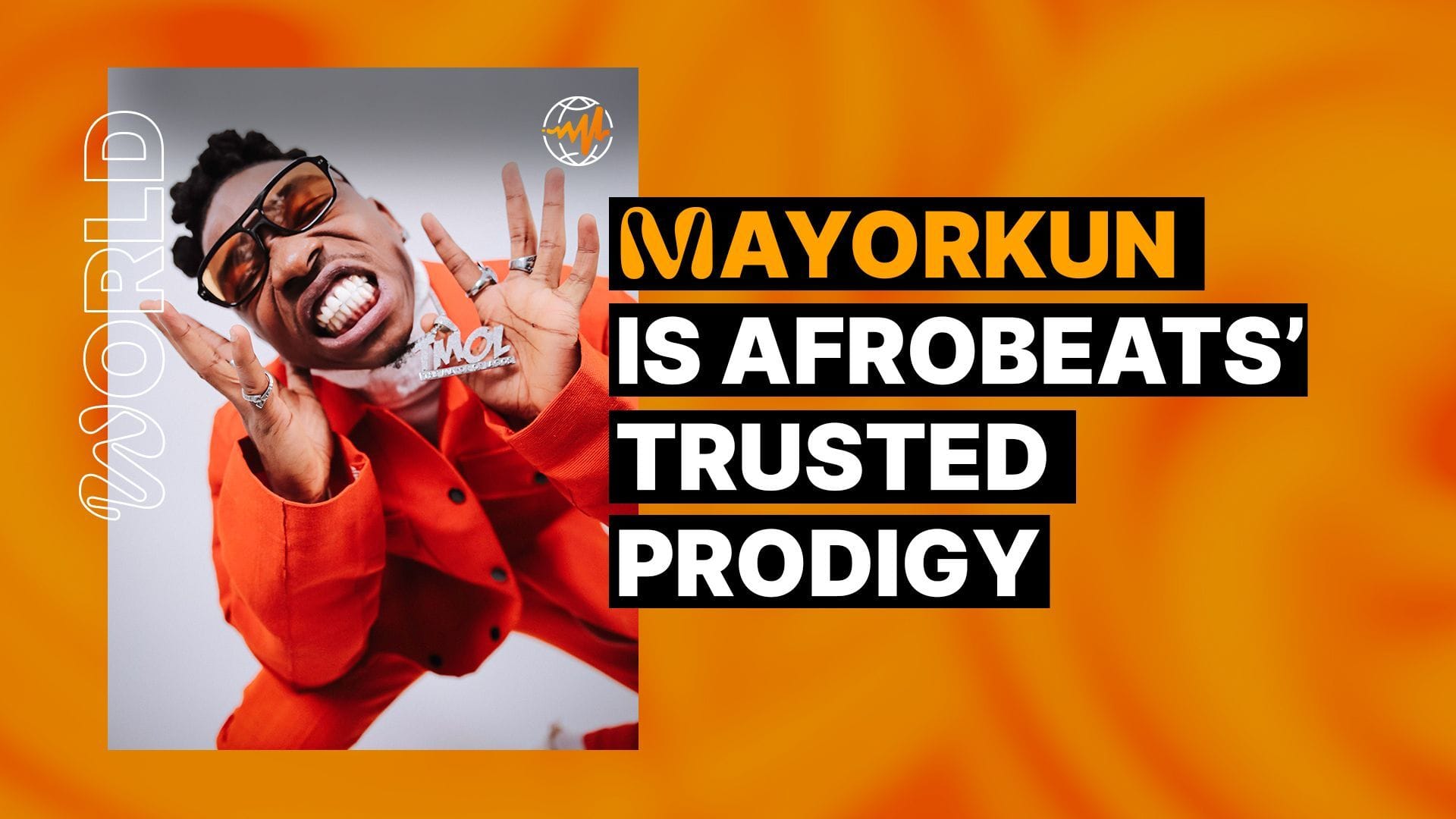 Mayorkun is one of Afrobeats’ fastest-rising stars. After signing to superstar Davido’s DMW label in 2016, he found mainstream acclaim with “Eleko.” A stream of successful follow-ups in the next three years established Mayorkun, his swift ascendance shattering glass ceilings and trumping prior notions of how long it takes to succeed in the Nigerian industry.

As a young artist, Mayorkun’s influence and pedigree were doubted by detractors in Nigeria’s music space. In 2020, though, he cemented his status as a leading figure in the new guard of Afrobeats stars. Last year, Mayorkun hits were a common commodity: “Geng,” “Of Lagos,” “Betty Butter,” “Your Body,” and stellar features turned doubts into expectations.

Mayorkun’s releases haven’t been as prolific this year. As fans have longed for the frequency of drops they’ve come to expect, he’s chosen a different approach, letting listeners savor the songs they already had as a new phase of his artistry took shape. 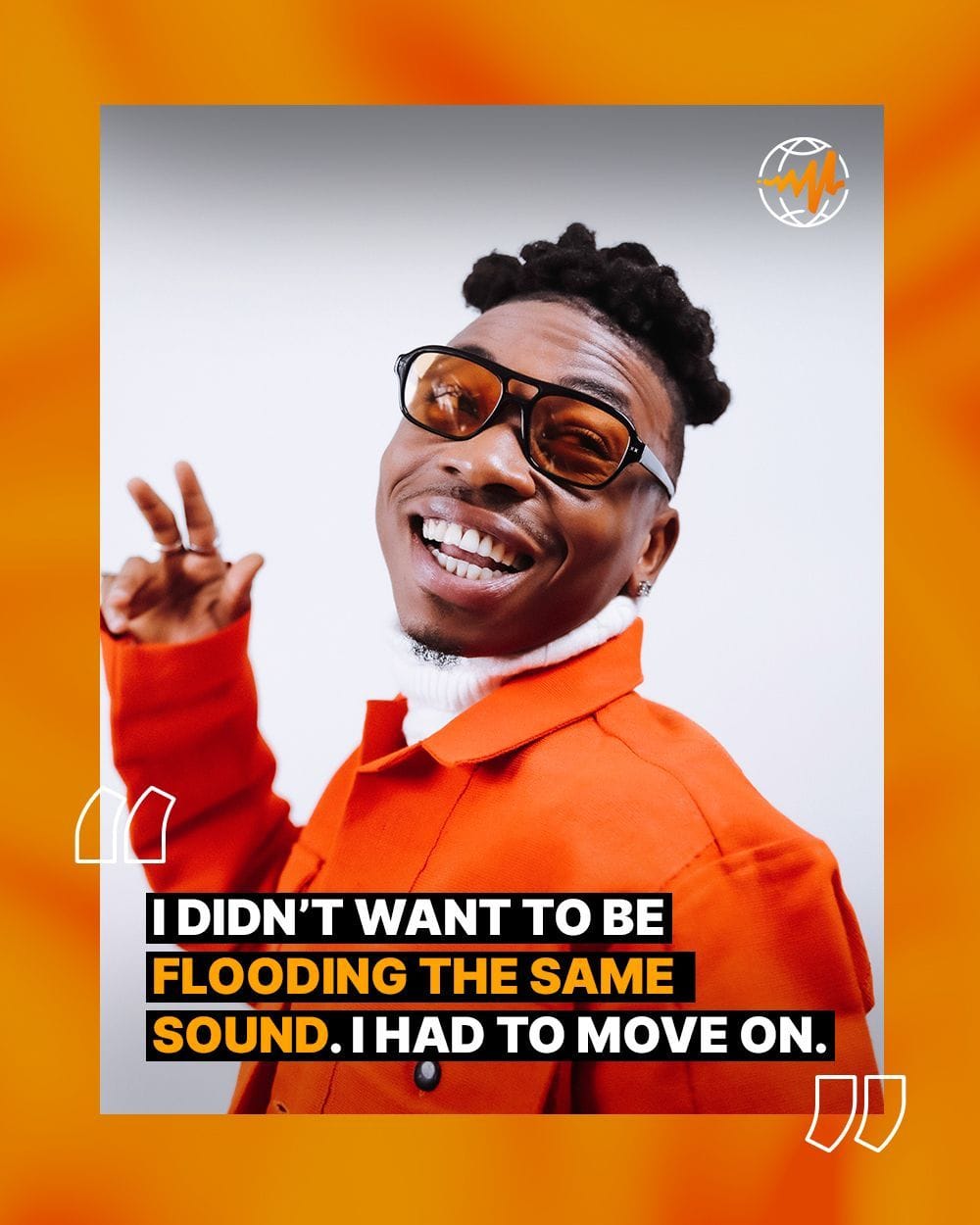 “I’m grateful for the break. You know when you do this thing back-to-back, and again, people can get accustomed to the sound, and it no longer gives them the satisfaction they got from the first one,” Mayorkun tells Audiomack. “I feel like if I had dropped an album last year, people wouldn’t really take time to consume it because of all the songs and features I already had out.”

This time away from the release calendars provided the necessary introspection to form Mayorkun’s new album, Back In Office. A play on his title as the Mayor of Lagos, Back In Office is a self-assured statement piece that includes multiple Afrobeats, highlife, rap, and Amapiano sounds in an exhibition of Mayorkun’s artistic metamorphosis. As Afrobeats is having a global moment, its trusted prodigy is showing he has more tricks up his sleeves.

You had an impressive run of releases in 2020. Have you developed a formula for serving back-to-back hits?

I think last year, for me, I got to a point where I felt like I knew what I was doing. I was just making music for myself, and music I enjoyed, and it worked out for me. Ever since I started, that has been my formula: just make the type of music that I like.

Last year, you were a constant presence, but it was a different story prior to your album release this year. Is this because you wanted people to long for the value you bring, or was it more of you incubating into a new phase of your career?

It’s a bit of both. I had plans of taking a break after the whole back-to-back period, but not for this long. While I was doing that, I got into talks with labels, and it started elongating. Maybe like three months before now, I’d have dropped a song if it was left to only me. I’m already in my next project phase. 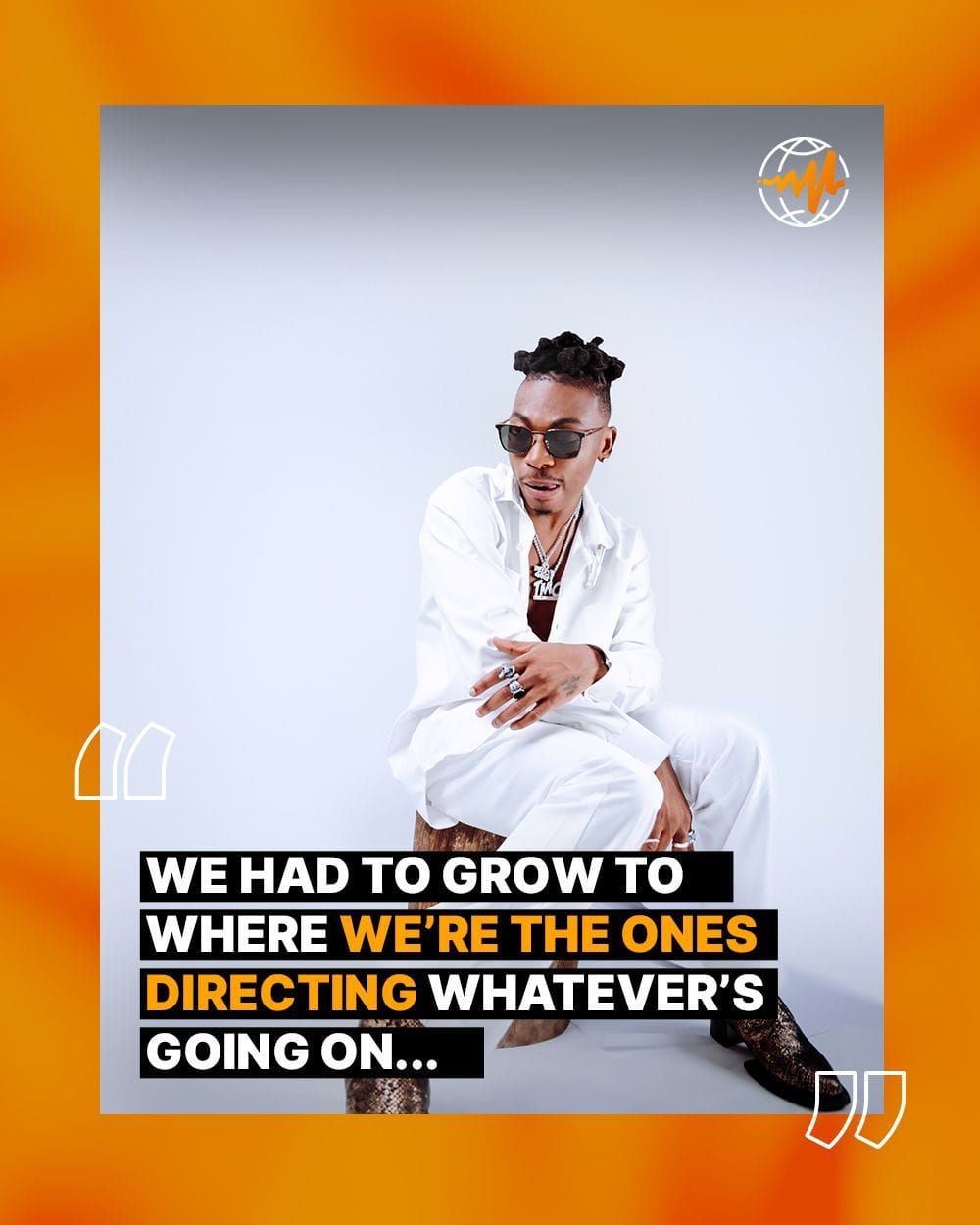 On “Back in Office,” you sang, “I held down the lockdown for a long time.” Was that you setting the record straight regarding the high status you cemented in the Nigerian music space last year?

For me, ever since I started, I’ve never gone this long without dropping music. I think last year, I got to a point where I needed to do music on another level somehow, and it was going to take time for me to do paperwork and other things. So I knew by February I wasn’t going to drop music until like September, and I knew what it was going to cost.

If I was Mayorkun’s fan or anyone’s fan, and they don’t drop music after that type of run, I’d be mad, so I needed the song that was going to say omo, it wasn’t my fault like that. It was one of the last two songs I recorded on the album.

Did you notice any difference in the way people consumed your music during and after the lockdown in 2020?

Yeah, to be honest, I’m grateful for the break. You know when you do this thing back-to-back, and again, people can get accustomed to the sound, and it no longer gives them the satisfaction they got from the first one.

I feel like if I had dropped an album last year, people wouldn’t really take time to consume it because of all the songs and features I already had out. Which verse you wan hear wey you never hear? That’s why my first single didn’t sound like anything I did last year; I didn’t want to be flooding the same sound. I had to move on.

Was there some intentionality toward doing something different to show that you’ve evolved from the person you were before?

Definitely. If you listen to the album very well, you’ll notice there’s just one or two songs you’d really say, “This is the Mayorkun I’m accustomed to.” Songs like “Freedom” aren’t what I’m known to do; I have to keep moving. Music isn’t even what it used to be anymore. You have to step up your game.

A lot of people will be shocked at the release. I feel like the first time we heard Wizkid’s SoundMan Vol.1, many people were confused. Core Wizkid fans didn’t really mess with that until Made In Lagos, everybody’s eyes opened.

Following the lead of “Of Lagos,” three tracks on this album lean toward Amapiano. What’s drawn you closer to this sound?

You know I said something about doing paperwork and getting the music release straight, so South Africa was one of the places I went to. I went to see some executives, and while I was there, I heard so much Amapiano. Anytime we called a producer to my studio, the first beat they’d play was Amapiano, like everybody, so I had mostly that to work with there, and I made some songs I really liked. There are a couple of songs on some South African artists’ albums. The ones on mine are the ones I kept for myself. The sound is evolving. Amapiano is becoming one of the biggest genres of music right now.

You’ve remained a household name through a period when the embraced Afrobeats sound has constantly been in flux. How do you know when to take the appropriate form, or when to ride the wave?

So when we started making music, we still looked at how people did their stuff. At some point, we had to grow to where we’re the ones directing whatever’s going on. That’s why you have to do music for a long time before you get there—you can’t come and be that guy. You have to get to a point where like Wizkid, you can just wake up and drop anything, and everybody follows that sound. Until we get there.

What motivates you to constantly evolve as an artist?

The whole music scene I’m present in. Sometimes when I see the movement of the whole of African music, I feel like, “Yo, you’re not moving on the same wave.” I had those thoughts toward the end of 2019; I felt like everything was moving so fast, and I’m not catching up.

Maybe that was what affected my 2020, but I wasn’t liking the way I was feeling close to the end of 2019. Most times, the work that the people who started before us do keeps us going. People like David[o], Burna Boy—that GRAMMY Burna won, whether you admit it or not, it has an exponential effect on music that people make now. It has an effect on how people perform, on how people want others to see them, how people even carry Africa on their heads. All those things will make any artist that’s serious about their life want to move forward.