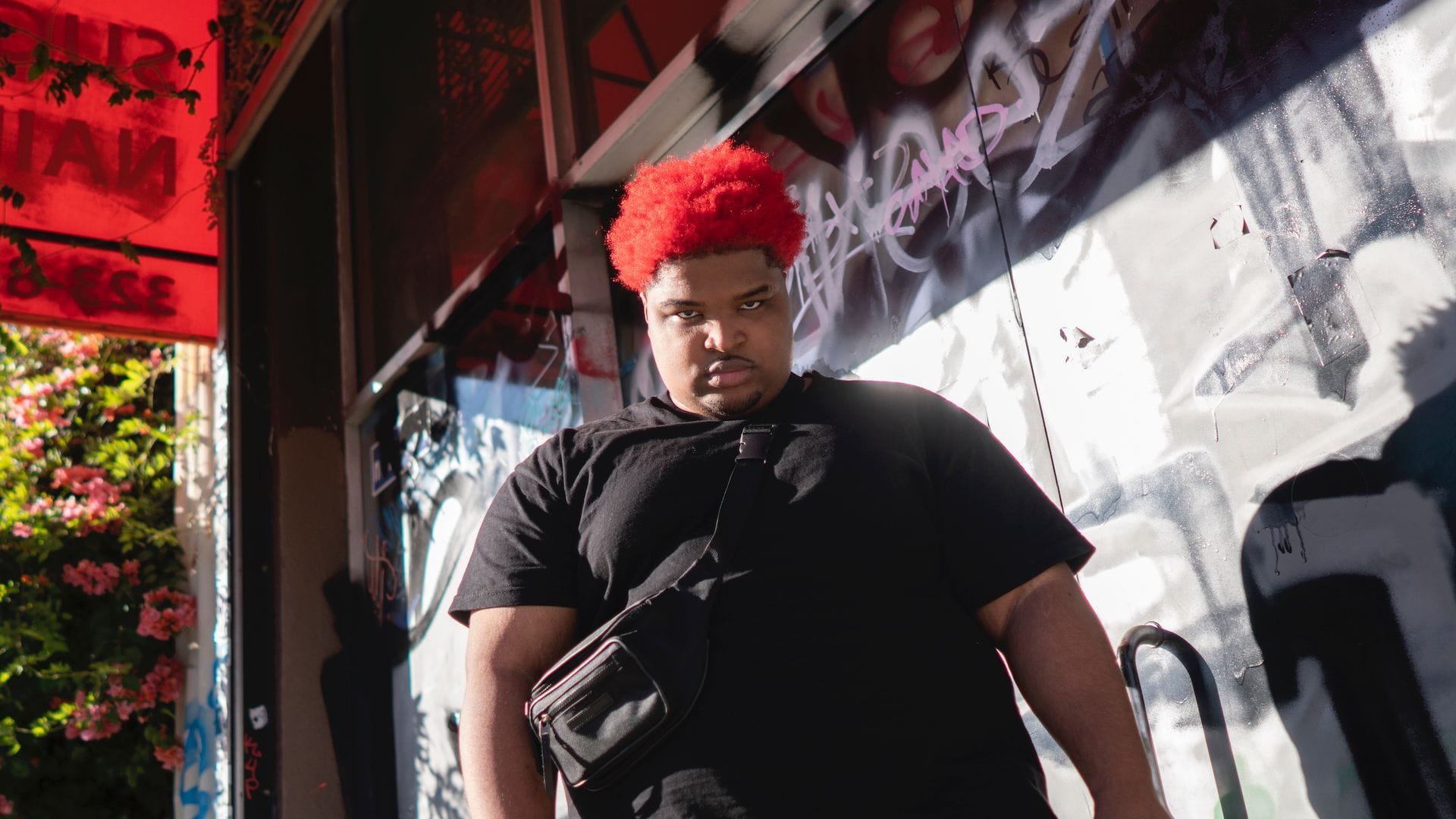 Chains, leather, electric-red colored hair—Mario Judah’s presence is an entity of its own. Born and raised in Atlanta, the 21-year-old makes unheard-of music. Bands like Five Finger Death Punch, Pantera, Avenged Sevenfold, System of a Down, and Disturbed are some of Mario Judah’s sources of inspiration. His viral breakout single, “Die Very Rough,” became infamous for Mario’s powerful vocal performance, reminiscent of a Wagnerian opera singer.

Last month, Mario Judah released the Whole Lotta Red EP, four songs designed to not only sound like Playboi Carti but act as the spiritual creation of the recently dropped Carti album. They say imitation is the sincerest form of flattery, but in Mario’s case, it comes from a place of love and fandom for Carti.

Mario Judah is a marketing mastermind, and yet, he has no claim to such a title. A musical anomaly, the ATL artist focuses on himself and cultivating his sonic and personal identity naturally. Before the holidays, and before the Christmas release of Carti’s Whole Lotta Red, Mario Judah jumped on a call to answer the essential question on every music fan’s mind: Who the fuck is Mario Judah? 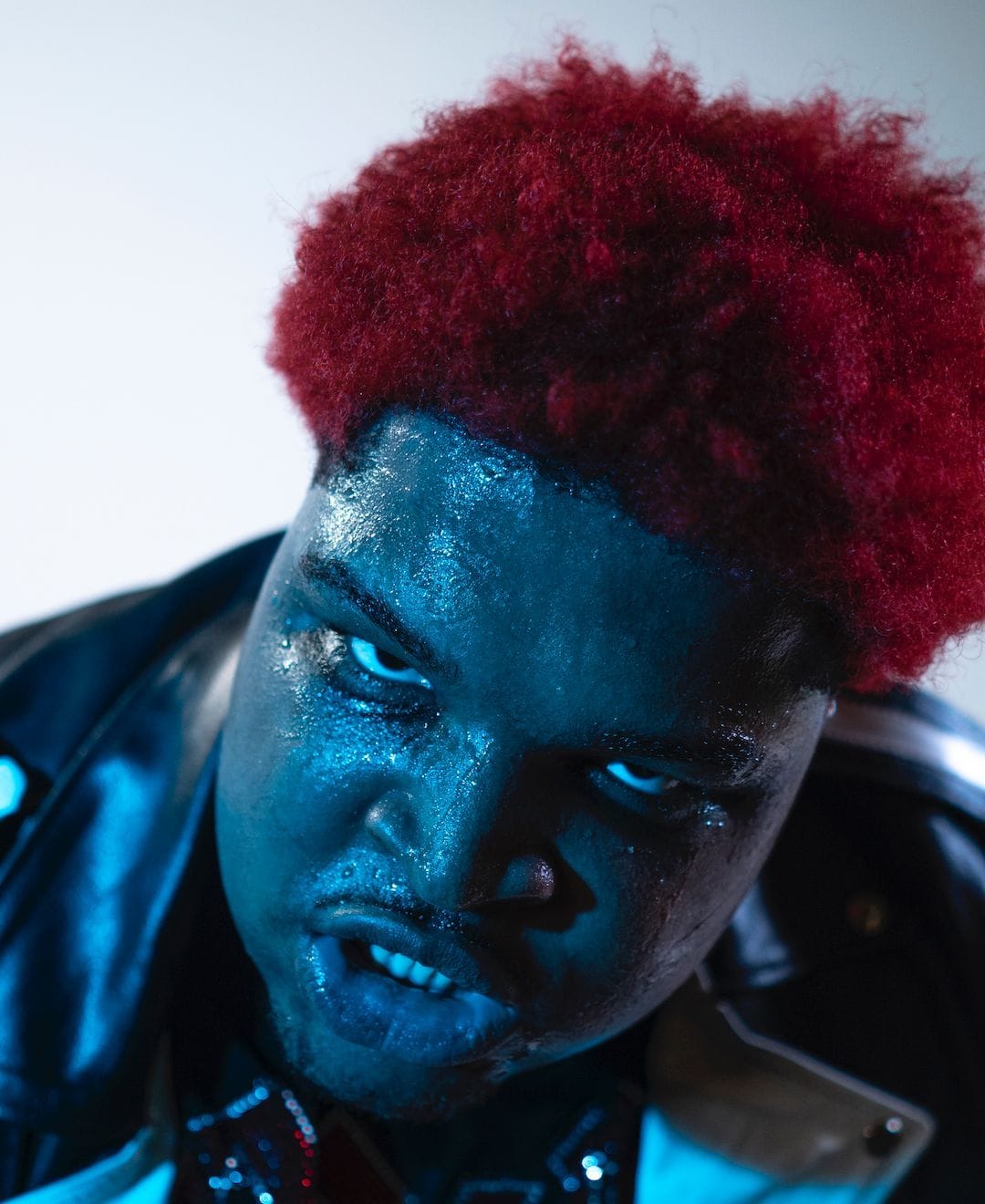 You made an EP titled Whole Lotta Red named after Playboi Carti’s highly anticipated album. Most can see this as brilliant marketing for your music—which is unique to you. How do you view your approach to exposure?

Like I tell everybody, I didn’t even know it was good marketing. I genuinely just wanted to hear his album. I came out and was like, “Yo, I want your album. I’ve been wanting it for years; we all have.” Let me come with some way to get him to drop, such as threatening him with making songs that sound like him, and it worked.

Your sense of individuality arguably brought you to this point in your career. In an industry where trends go hand in hand with popularity, what does individuality mean to you?

It’s important. To have a face, just to have a name essentially. You don’t want to be like somebody else and do something that’s already done. If you’re going to do this, you would think it would be to innovate and elevate the culture or what it is, you know? I figured I already liked rock and was into it; I never heard it being meshed that way.

Identity is a topic a lot of us struggle with. How did you find the identity of Mario Judah?

I think identity is within you. Nothing should be fabricated or planned, or even premeditated. I just feel like, with me, it was organic. That’s what I live by. Things happen organically. Nothing should be forced. [If] it’s meant to come out, then it’ll come out on its own.

Any advice to those who’re still searching for themselves?

Stick to [yourself]. Don’t spend too much time in group sessions, trying to figure out what you should do based on other's opinions. At the end of the day, we live our own life; we have our own path. You need to find what’s in yourself. By being by yourself for a long period, you’ll begin to find yourself or your purpose.

When you were younger, what separated you from the crowd?

Let’s talk about when I was a teenager: 14, 15, 16—on the football team, popular kid. I was getting into a lot of trouble, actually. I wasn’t a dumb kid who was just going through his shit. I was kind of getting out of hand. I was getting into a lot of fights and shit. So my dad had sent me to this military school, and if he hadn’t have done that, I would’ve been on my way to jail. It was either jail or that. 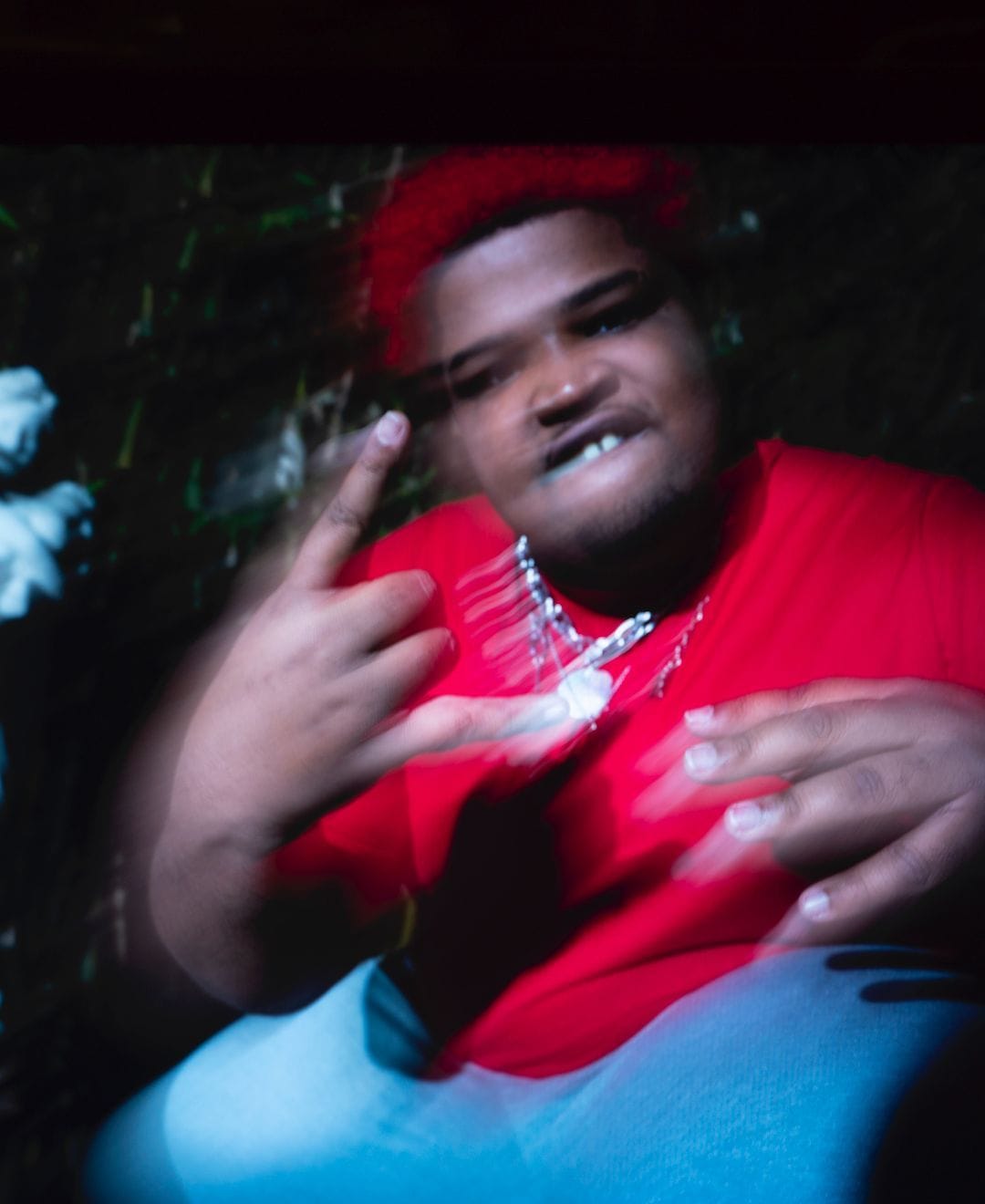 It must be amazing to look back and say you finally did it, especially where you are from, how you started. It’s almost surreal.

You’re all about the rock star aesthetic. How would you describe the modern-day rock star lifestyle? What separates the real from the fake ones?

I speak for myself, and then everything opposite of that would essentially be fake. For me, being a rock star, and my aesthetic and what I mean, it’s definitely about leadership. Leadership is probably the main thing and just being a man of the people. Like, somebody that stands on something, and the main attitude is I don’t give a fuck. Whatever it is, whatever I feel, whatever I speak on—that’s how I feel. I’m not giving rebuttals. I’m not going back on my word. This is what it is. You don’t fuck with it? Oh the fuck well. And that’s what a real rock star is. It’s basically a mentality of not giving a fuck but in a positive way that fuels and [motivates] people. I just feel the energy and hardcore actions just feels rock star. Like me sweating all the time, that’s rock star energy.

Tell me about the creation of your rendition of Whole Lotta Red—how did you manage to copy Carti’s cadence to a tee, and execute a whole project in that manner?

I listen to him that much! I fuck with his shit that much to the point I was able to do it. Plus, I’m just a really good producer. I have a good ear, and that right there shows the world and him. If I work with Carti, it would obviously be hard as fuck.

Do you see yourself continuing using the infamous “baby voice” in future songs?

As soon as [Carti] drops it’s back to the rock star shit. That’s literally the motive; that’s the goal. The entire goal is for him to drop.

You mentioned you produced the entire product. As a producer, what do you look for in an instrumental?

I start off with my melodies. My melodies have to have that vibe, that bounce, that groove. It starts with that. Once the melody is down, the drums are pretty easy, at least for me. I just follow the vibe and go forth with that.

What do you want the world to know about Mario Judah today?

That I’m a modern-day rock star... fuck yeah. No cap. Oh, and mainly that I’m Black. I know, shocking, right? I’m actually Black for the people that didn’t know. You let them know that.