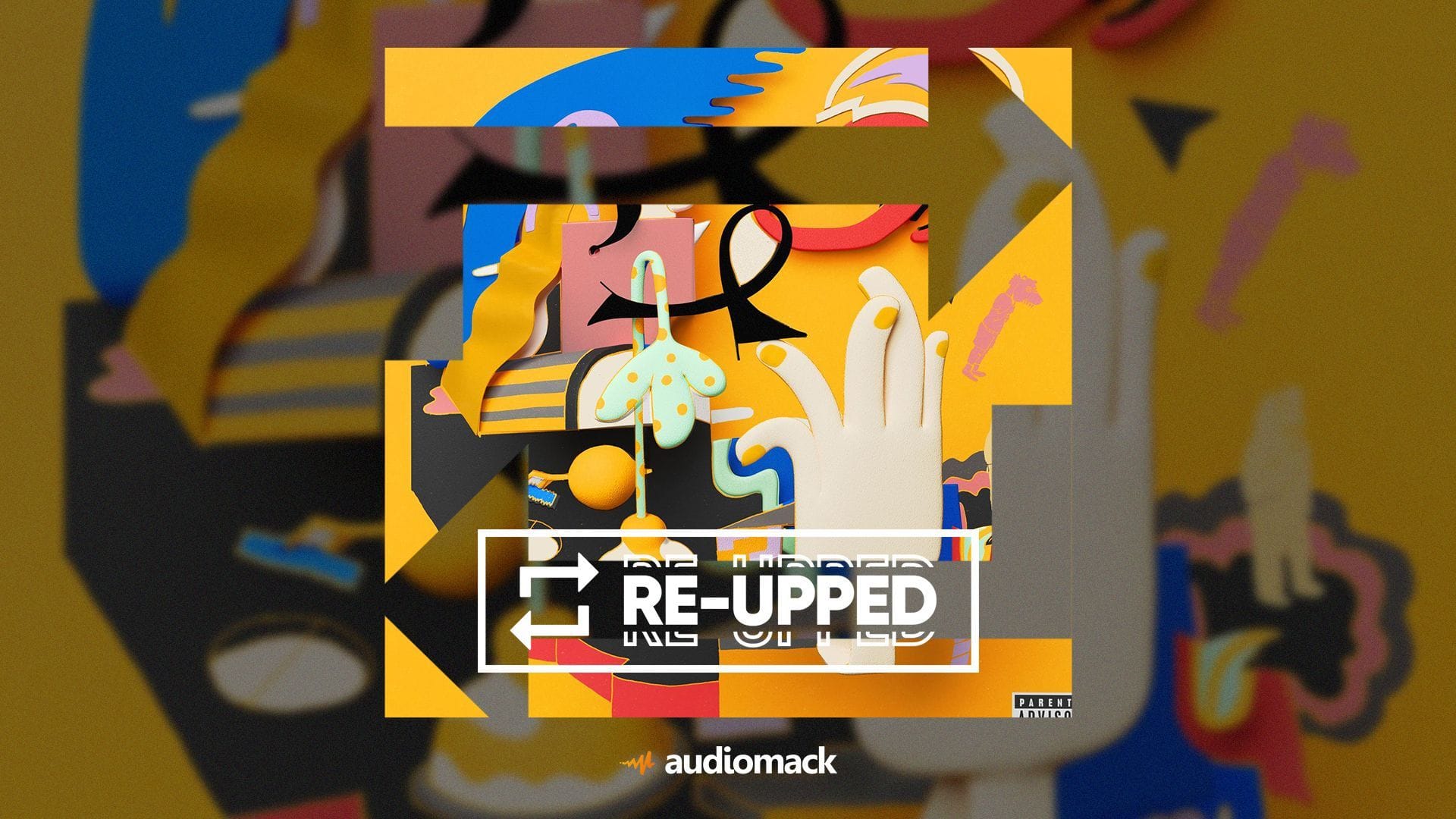 In 2014, the late Mac Miller dropped what would then be regarded as his magnum opus, Faces. The 24-track mixtape showcased Malcolm’s most thorough and abstract writing through a series of meditations on the metaphysical. The “hardest working person in the universe” appeared as a boundless creative, and fans found themselves in the tape’s darker themes. Today, that mixtape finally hits streaming services.

“Yeah,” the previously unreleased bonus track, is unlike anything else on Faces, save for “Colors and Shapes.” It is a free-flowing and epic battle with the very concept of mortality. Every wailing “Am I alive?” feels like a psychedelic triumph. “This life isn’t fair,” Malcolm says atop plucky instrumentation and a chorus of coos. As with every posthumously released Mac Miller song, it both astounds and hurts the heart. Mac Miller remains one-of-one.