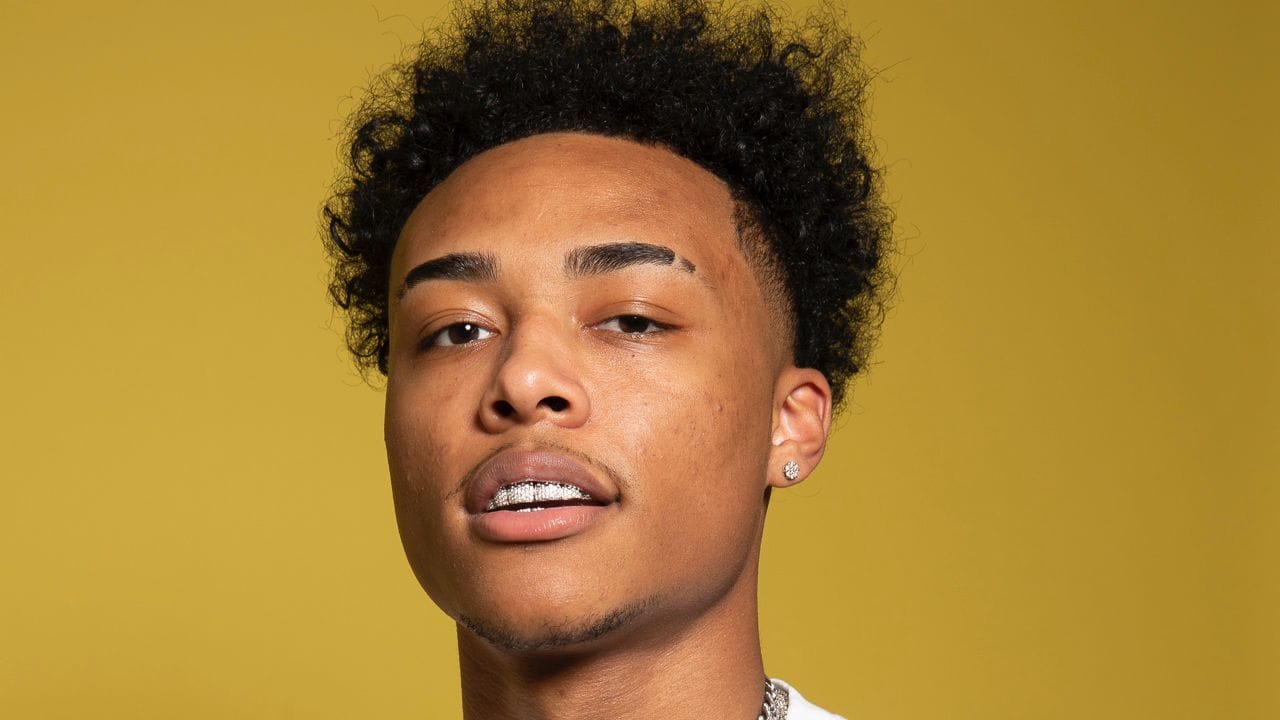 St. Louis-born Luh Kel is one of R&B’s old souls. At 18 years old, Kel is mastering the art of the achy breakup song, the swirling love song, and the overall art of gummy melody. Signed to Cinematic Music Group, who he attributes to helping him become the best him he can be, Kel exploded in 2019 with viral hit “Wrong,” which led to his first project, Mixed Emotions. Influenced by the likes of Chris Brown and Michael Jackson, Mixed Emotions showcased Luh Kel’s passion for music.

You would be remiss to listen to Mixed Emotions and not appreciate Kel’s love of the classics and his eye on R&B’s future. At just 17, Luh Kel was setting himself up to be timeless.

“I found my own sound…” Luh Kel says, trailing off when we get into his style. “It just came to me. I knew I could sing, so I had to make music. I love the art of music. I worked on my craft. I don’t know how I came about the sound I have, but it just came.”

Luh Kel, organic and humble, agrees his talent is God-given. Mixed Emotions was a touching affair. Kel secured fans for life, converting lovers of “Wrong” and his own virality into the bones of a career. 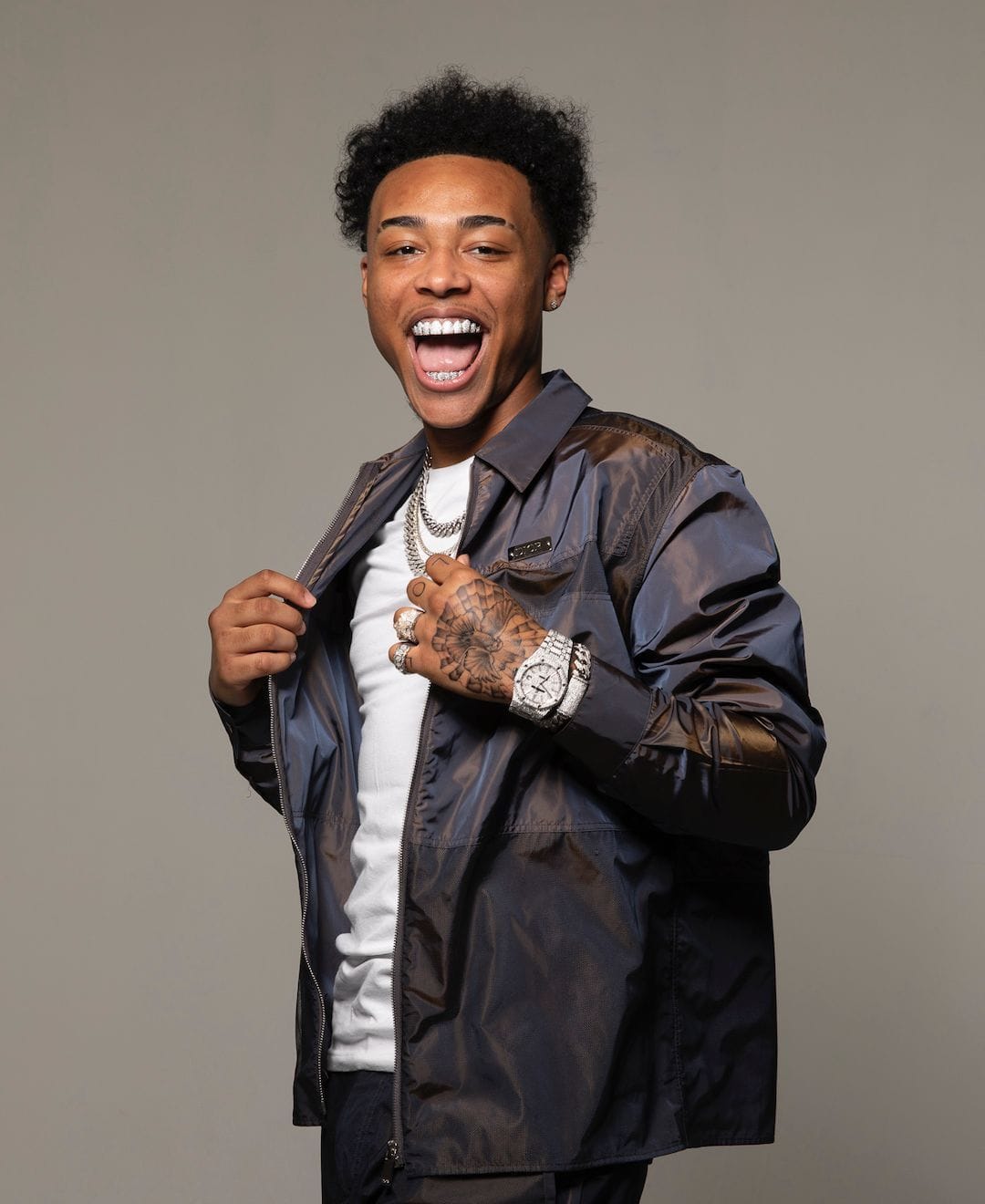 Luh Kel lights up as we start speaking more specifically on the music. Exceptionally gracious, Kel constantly assures me his talents, inclinations, and topics are all natural. Every question is met with a “Thank you, for real.” Every analysis of L.O.V.E. with a pause and consideration on his part. When I ask Kel why people have so quickly fallen in love with his sound, he takes a moment before explaining: “I come with different types of melodies. I make a perfect combination between urban and R&B. I make melodies where it’s gon’ hit your soul.”

“Soul” is the key word for Luh Kel. Much like Kaash Paige, Kel makes R&B for a newly wounded generation. Kel credits growing up in St. Louis for his mature outlooks and his old soul tendencies. “Coming from St. Louis isn’t easy,” he explains. “You gotta grow up at a young age. It made me who I am, and talk about what I talk about.” 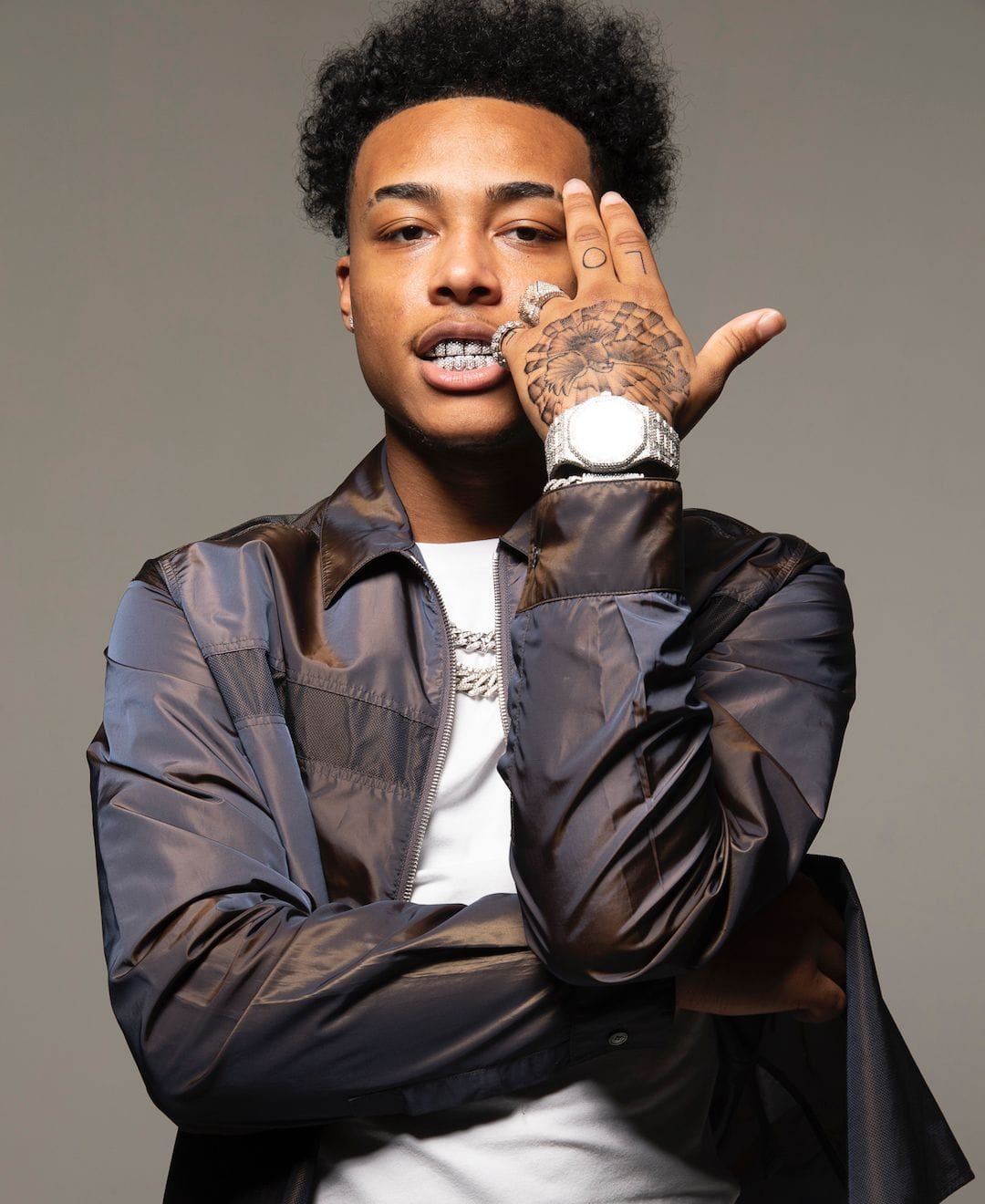 Luh Kel is in the new class of highly emotional freestylers when it comes to his writing process. “I hear the beat, and I just go [to] the mic and say what comes to my head, and the melodies that come to my head,” he says. “It’s all facts; there’s no fiction in what I speak about. It’s stories I actually went through. I just know how to tell a story and rhyme at the same time.”

“Promise” is L.O.V.E.’s clear standout. On the cut, Luh Kel is practically begging for loyalty and security. The song feels like a proper sequel to “Wrong,” wherein Kel was comfortable enough in himself to show the world his pain. The vulnerability baked into L.O.V.E. helps carry the album to new heights. And, according to Kel, he’s been okay with vulnerability since the onset of his career. 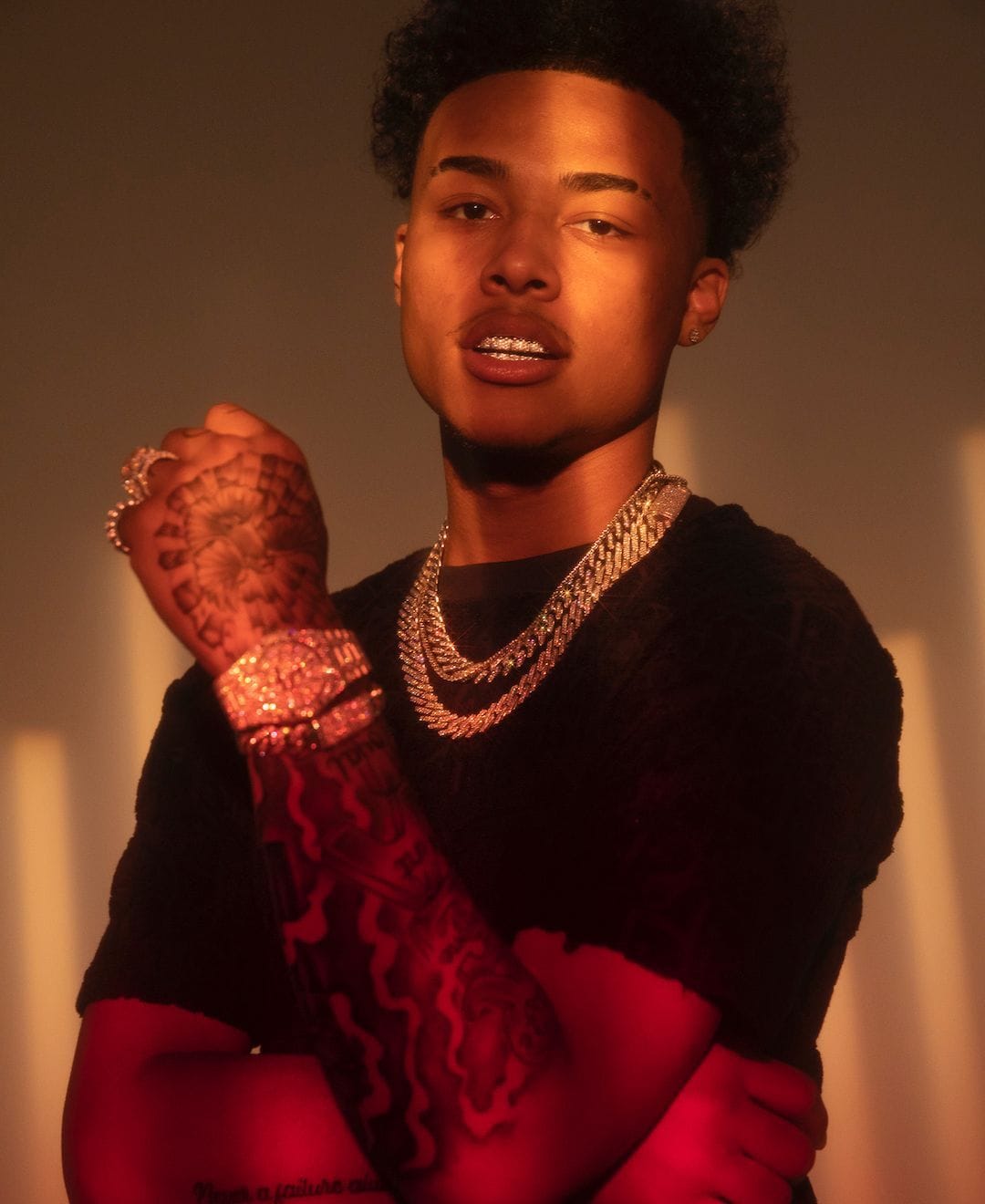 Luh Kel understands the gravity of his position in R&B. People are looking to him as one of the future lights of the genre. Too, fans are looking to him for support through their own heartbreaks. In 2020, being relatable means more than making tunes fit for social media captions. Being relatable is a form of escape from a tragic year. If you can find yourself in Kel’s music, it naturally means you’ve found community during a splintered time. That’s a gift.

Two projects deep, with plenty more to come, Luh Kel is crossing over in terms of fame and success. But if you ask him, it’s all about keeping your head down and grinding for a level they haven’t even imagined. “I try not to be overwhelmed by fame,” Luh Kel says. “I try to be humble and hope for more. I got much more to offer.”