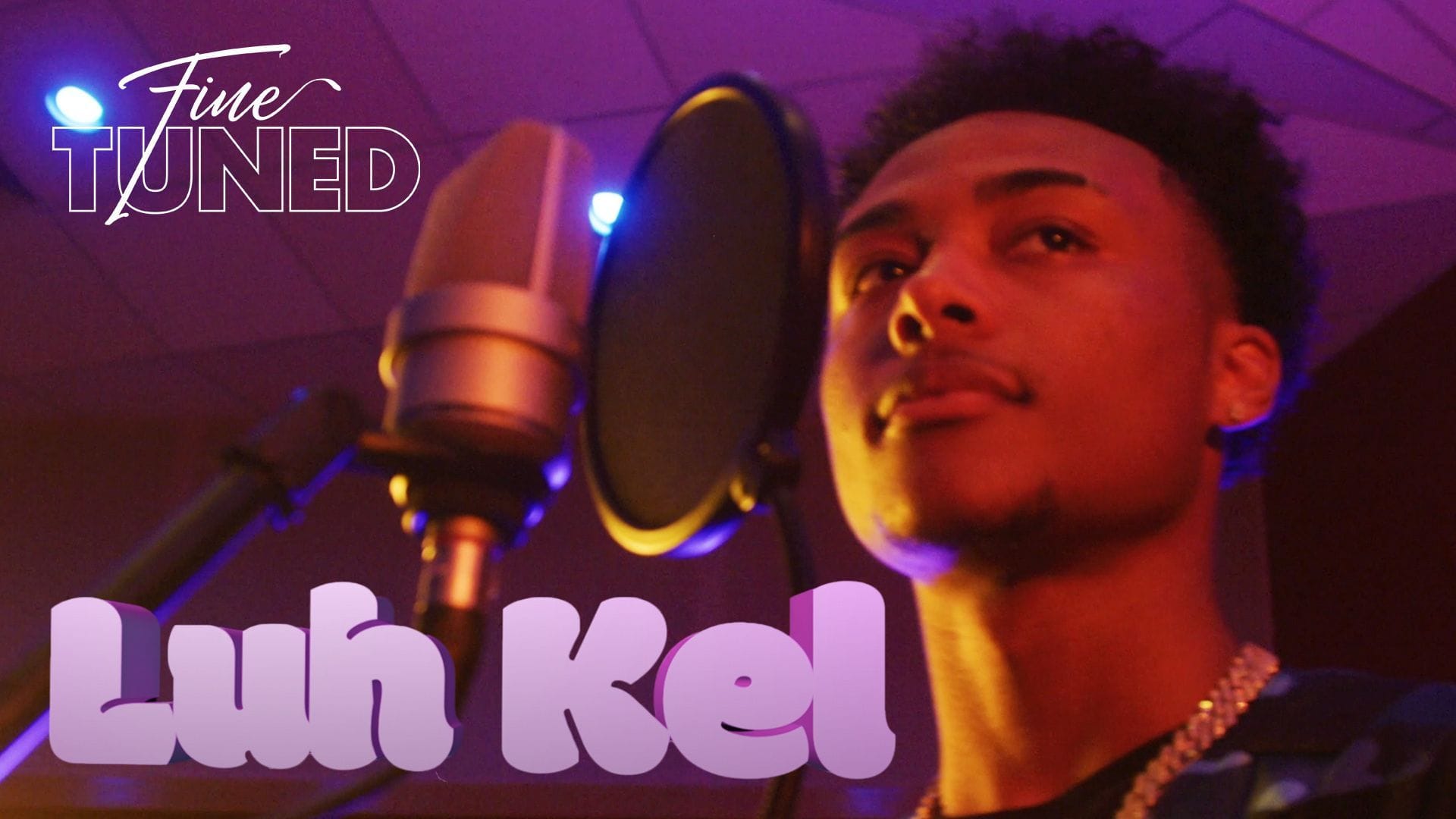 St. Louis’ Luh Kel is the emerging R&B star of today’s generation. The 17-year-old with an irresistible voice is stepping into his role as a teenage heartthrob, and though he just graduated high school, his metaphors and love confessions will resonate at any age.

As Luh Kel gears up to release his forthcoming album, L.O.V.E., fans can enjoy his first full-length project, 2019's Mixed Emotions. The full-length houses a score of his viral hits and features PnB Rock and Jay Gwuapo to complement the heartfelt messaging. Having back-to-back hits since Mixed Emotions, including a remix by NY’s own Lil TJay for his viral hit “Wrong,” Luh Kel is at the forefront of the contemporary R&B scene.

For Fine Tuned, Luh Kel performs a medley of his three hits, “Wrong,” “How To Love,” and “All In You,” backed by live piano.