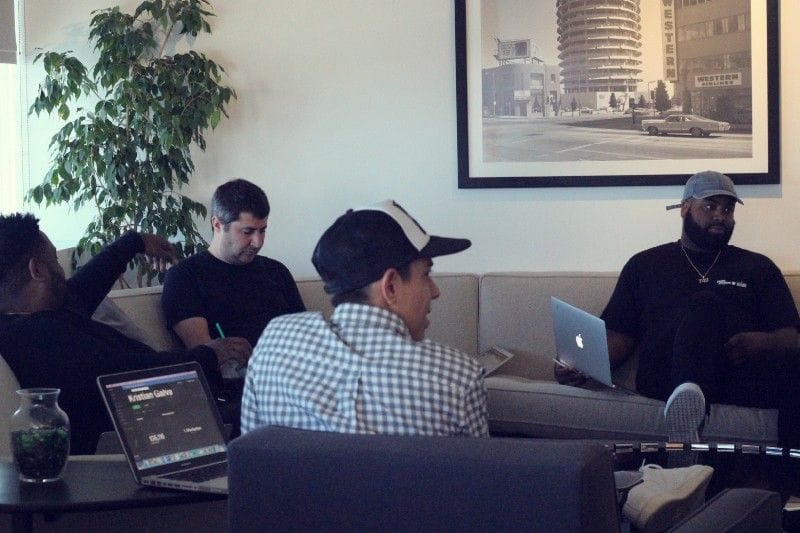 Hitting up the 740 Project is like taking your car in for a servicing, but instead of oil, gas and air checks, the trio who run 740 will assess the most suitable creative direction for artists, pull together live events, craft tailored marketing campaigns, and create original content.

740 Project says “we aren’t a record label, but could be”–which is an ethereal statement that captures both an identity crisis and the flexibility of services offered. The “non-label” have lured a clients list that reads like a Grammy after-party, boasting artists from Migos, Kevin Gates, Snoop Dogg, Lil Yachty, Lil Uzi Vert and Kiarra, to name but a few.

But there are subtleties about these on the ground trend-makers that few are probably familiar with. They had $20 between them four years ago, and have built their success entirely from scratch. And when it comes to anime, they’re obsessed. Why? There are no boundaries.

“People describe us as renegades. Te CEO of Capitol Records said he likes us because we are irreverent, and in an industry that is full of processes and red tape, that has set us apart.” 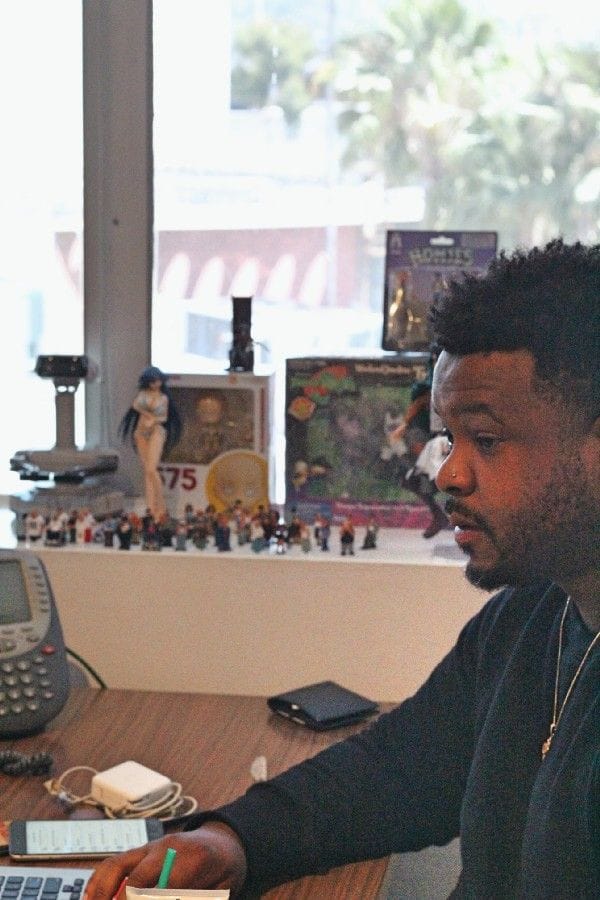 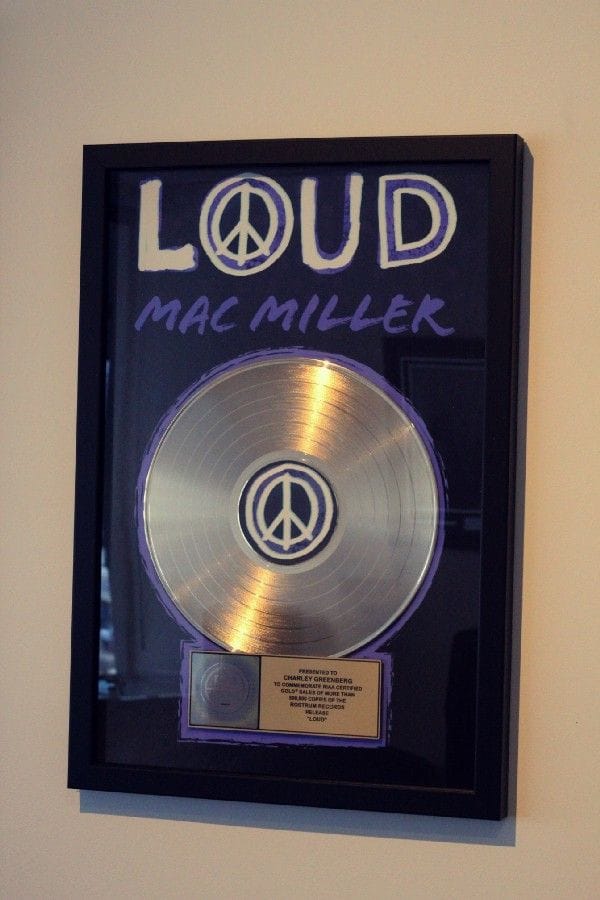 “The first song I ever released was in 2004, when I was at an independent label. Making it with Guru from Gang Starr was a big deal. Now, when I look at the credits on the record, I see so many names and companies that have all been part of a journey I couldn’t have predicted. Looking at the credits is like looking at a road map that led me here” 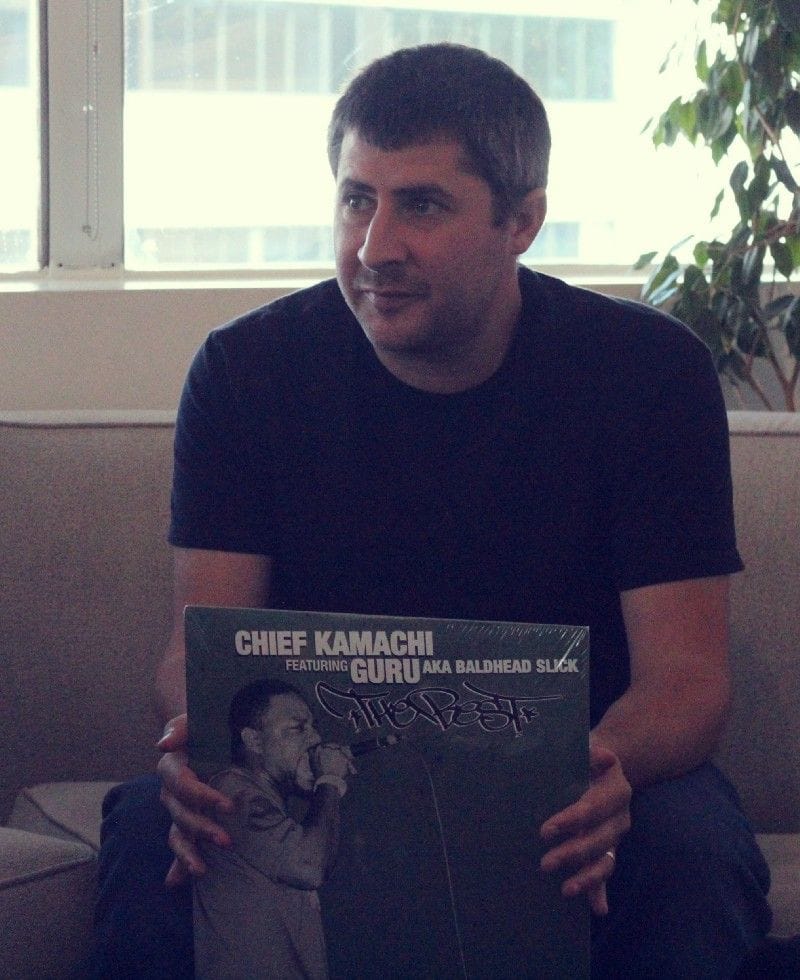 “We won’t work with someone who is trying to fuck the game no matter what check they’re throwing at us.” 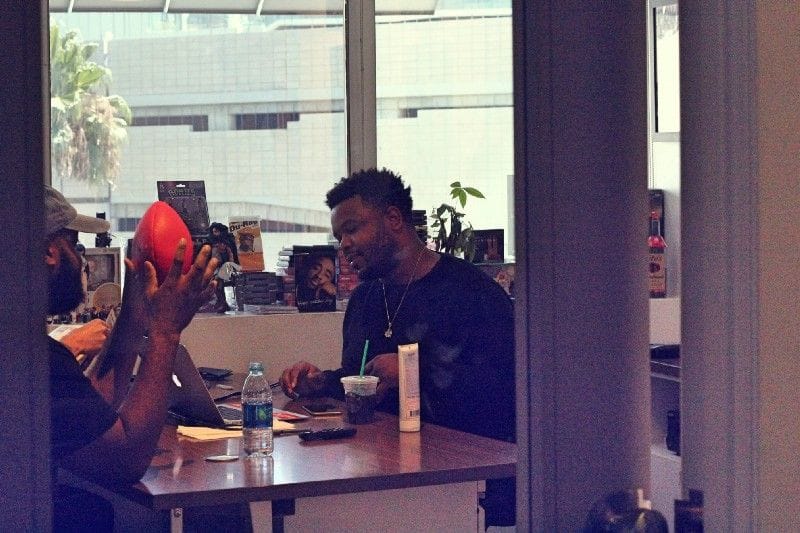 “You can’t fake respecting a culture. We have genuine love for this shit [hip-hop] and everything surrounding it. To ensure it continues and grows is natural.” 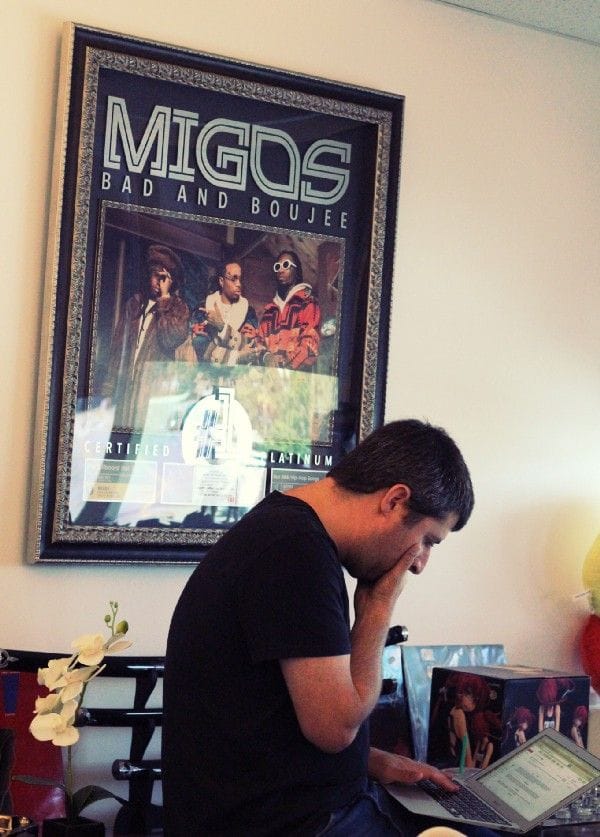 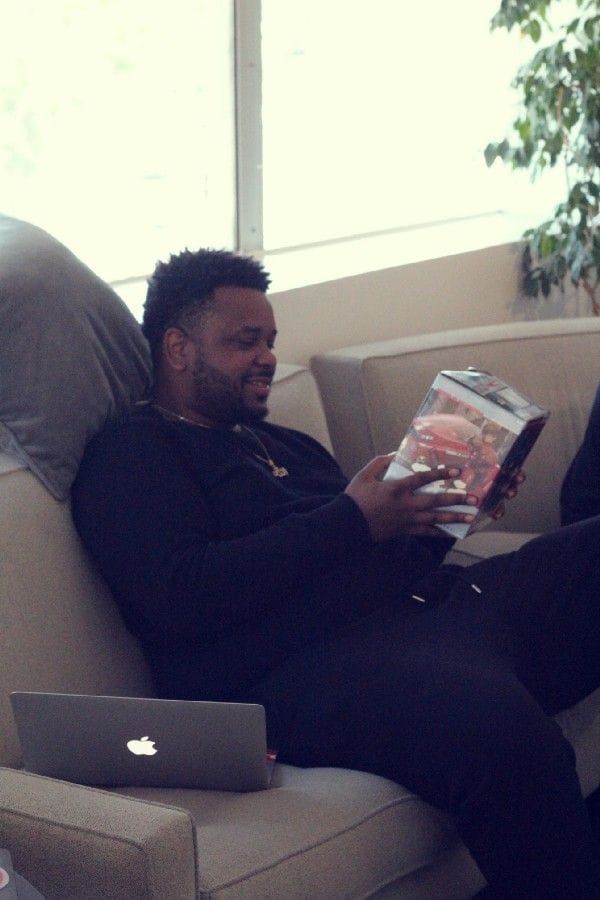 “I really never thought hip hop would take us this far.” 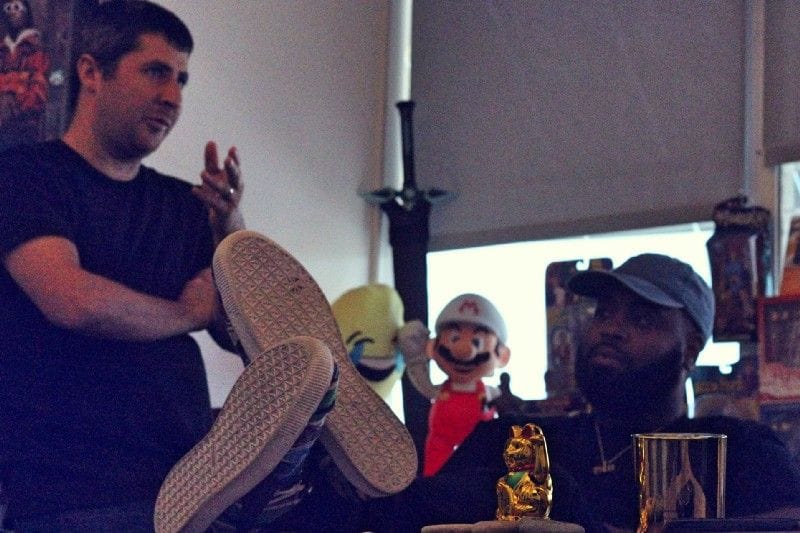 “Our growth in the industry is for sure partly owing to our own creativebackgrounds. We rely on instinct and taste before processes and systems.”“You can apply a DJ sentiment to branding — it’s about playing the track before everyone else.” 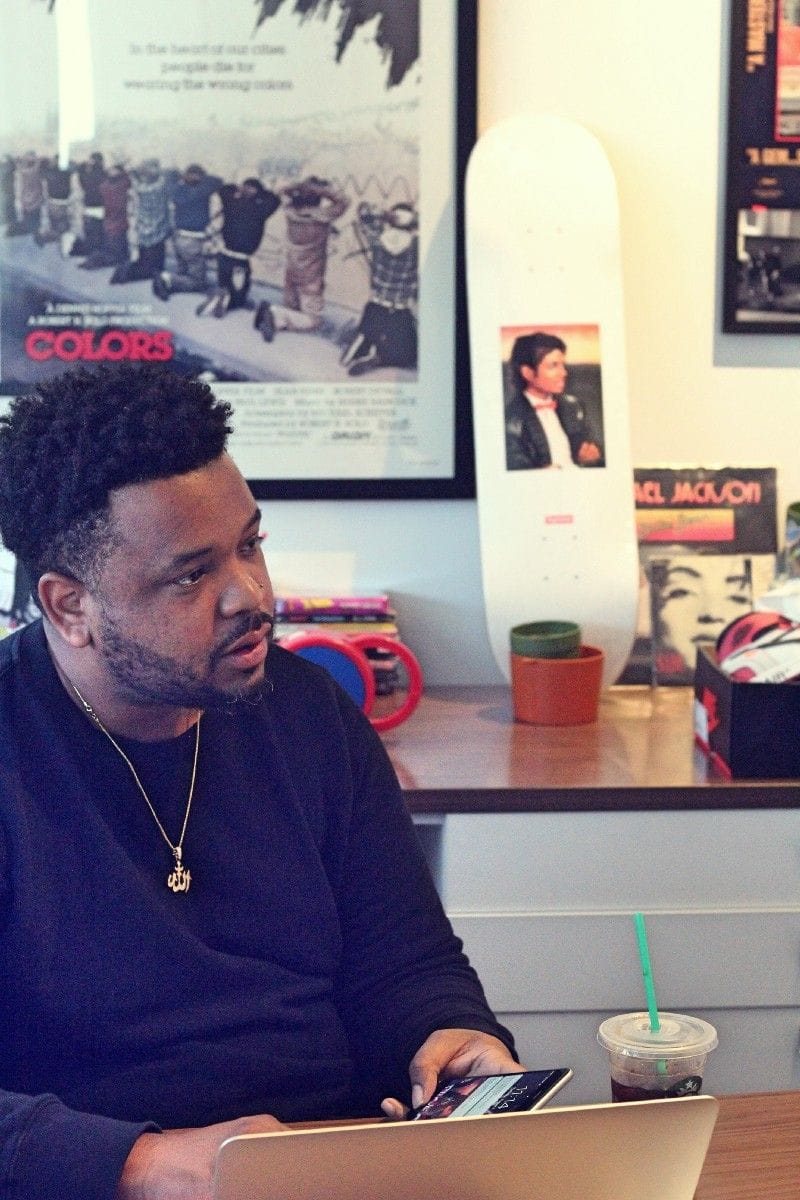 “There’s a classic anime that came out in 1988, and I have watched it 10 times, but I still can’t tell you what it’s about. You either love anime or hate it. Either you think it’s weird that adults like cartoons, or you see the stories and the art for what it is. Anime is deeper than watching a regular movie or television show — it takes your mind other places.” 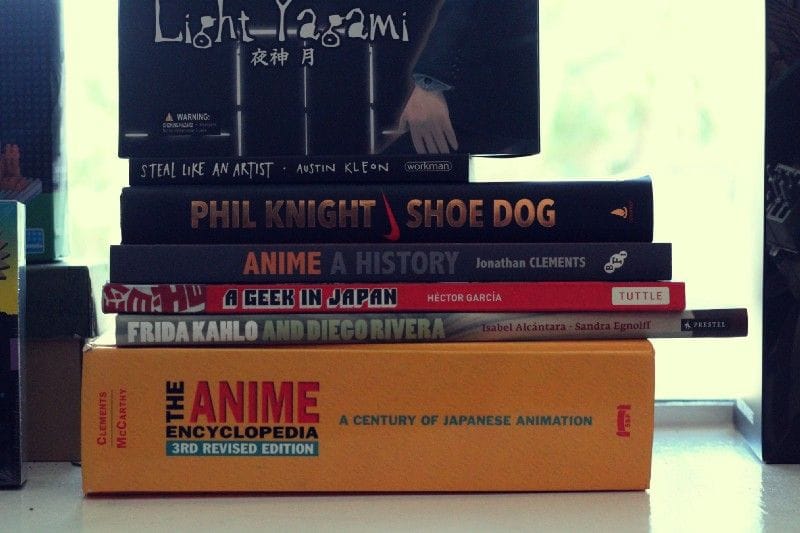