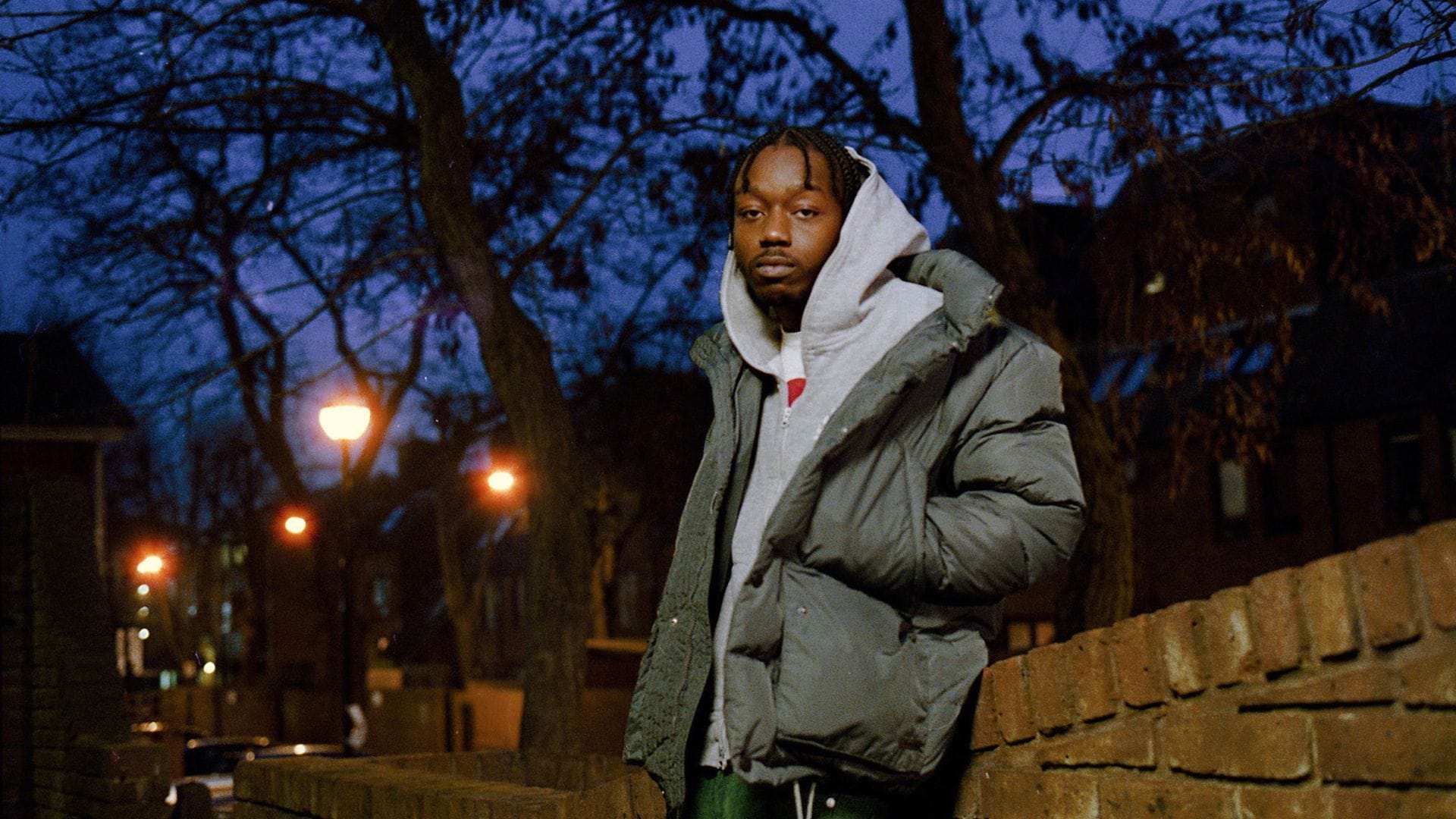 Lord Apex’s meditative flow will hypnotize you. At his most enthused (“UK Shit”), or at his most methodical (the rest of his latest EP, Supply & Demand, produced by Harlem’s V Don), the East London rapper grips your attention. The 24-year-old artist, originally from West London, has a penchant for mesmerizing wordplay and gully flows that will erode your restricted sense of being.

A prolific artist—Lord Apex has been steadily dropping for the better part of the last decade—no two Apex projects sound the same. He records verses and projects in abundance, and releases them on a kindly drip for fans, paying special attention to the construction of his full bodies of work. The anime-influenced rapper is something of a hip-hop swordsmith, how his steady approach to music makes him a candidate for niche superstardom.

The haze of Supply & Demand rises up to the ceiling like thick smoke rings from only the finest of blunts. Lord Apex feels like a medicinal fixture in hip-hop. Listening to his flows summons images of MF DOOM, and his very favorite, Lord Quas. More than anything, though, listening to Apex’s raps will make you feel centered, whole, and altogether better. In these times, that’s all we can ask for.

When did you decide to start taking music seriously as a profession?

2018, before Smoke Sessions dropped. I feel like all the music I dropped prior to that was a bit… It was all fun and I never wanted it to be serious. A lot of the music before that was me waking up spontaneously like, “I’m dropping a project today.” There’s not a lot of the same freedoms. Now, everything’s a different level.

Your music is extremely meditative; you have incredible focus on the mic. Where does that energy come from?

That credit is to reggae music. A lot of the world don’t grow up around Jamaican patois, so it might even sound like another language. Because I was used to that talk, and listening to that music, I realized those were a lot of the most prolific artists. They talking on a lot of spirituality with this Jamaican dialect. That was instilled in me early, and I grew up on that. On top of that, being a big fan of Nas, Mos [Def], and all of them, [that energy] always came naturally. 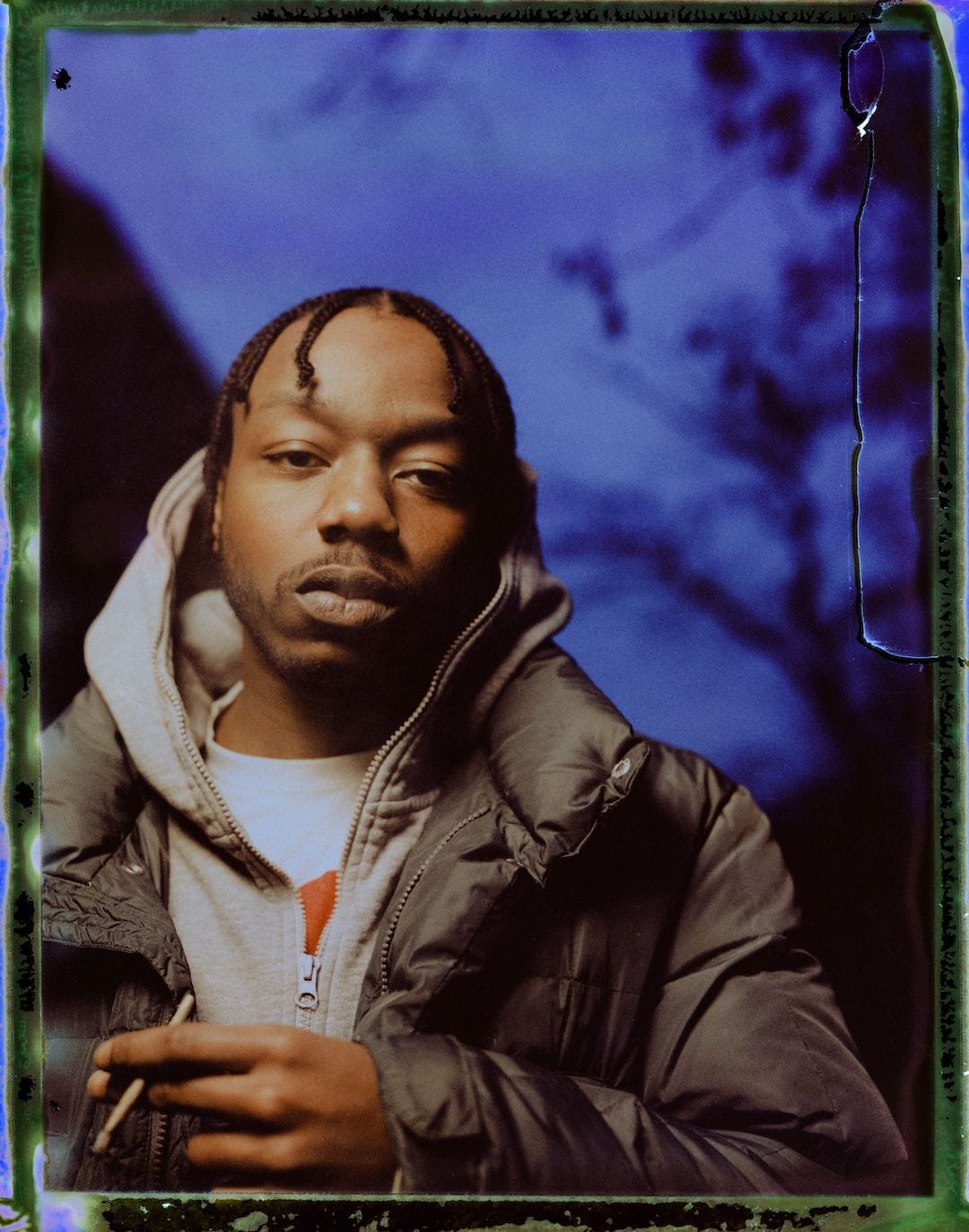 What did working with V Don on your latest project, Supply & Demand, bring out of you as an artist?

I was blessed, in a sense. A lot of people in his discography are people I’m a fan of. I realized I had a different lane in terms of where I could take his music, knowing I’m [bringing] a different perspective, coming from the UK. But [I’m] still tied in and aware of what’s going on in the New York scene.

I wanted to give him a new perspective of where he could go, not that he wasn’t open-minded already. It wasn’t until we started recording certain songs and I seen his reaction. That gave me a lot of confidence because now he likes the songs. I don’t have to try and fill a void. I could just be myself and we could still get this project off.

On Supply & Demand, you sound like a practiced swordsmith, wordsmith. Do you think of yourself as such?

I definitely say I’m a wordsmith, blacksmith. I still freestyle to keep my tongue sharp. I carry a lot of traits of an old rapper, aiming to be the best. But I’m comfortable honing in and being the best in my own lane. Before, I was studying the best to be the best, but now, I’m comfortable in myself. I feel like I got a strong sense of self, even though I got a lot of learning to do in the world. I’m just trying to hone in on that and grow with the music.

Do you consider yourself an underground legend in the making, and does that pressure stress you out?

I definitely consider myself that, but the people considered me that first, so it’s no pressure. It was something I wanted to strive for. I was never a fan of the industry, so I always knew it was gonna be underground.

I remember my first few years, I didn’t get radio play because I refused to send clean songs to the radio person. I was gonna stay me. I was comfortable dropping mixtapes forever, making sure I’m catering to my fans and the people that listen. I really care about them. I was ready to be a mixtape legend. 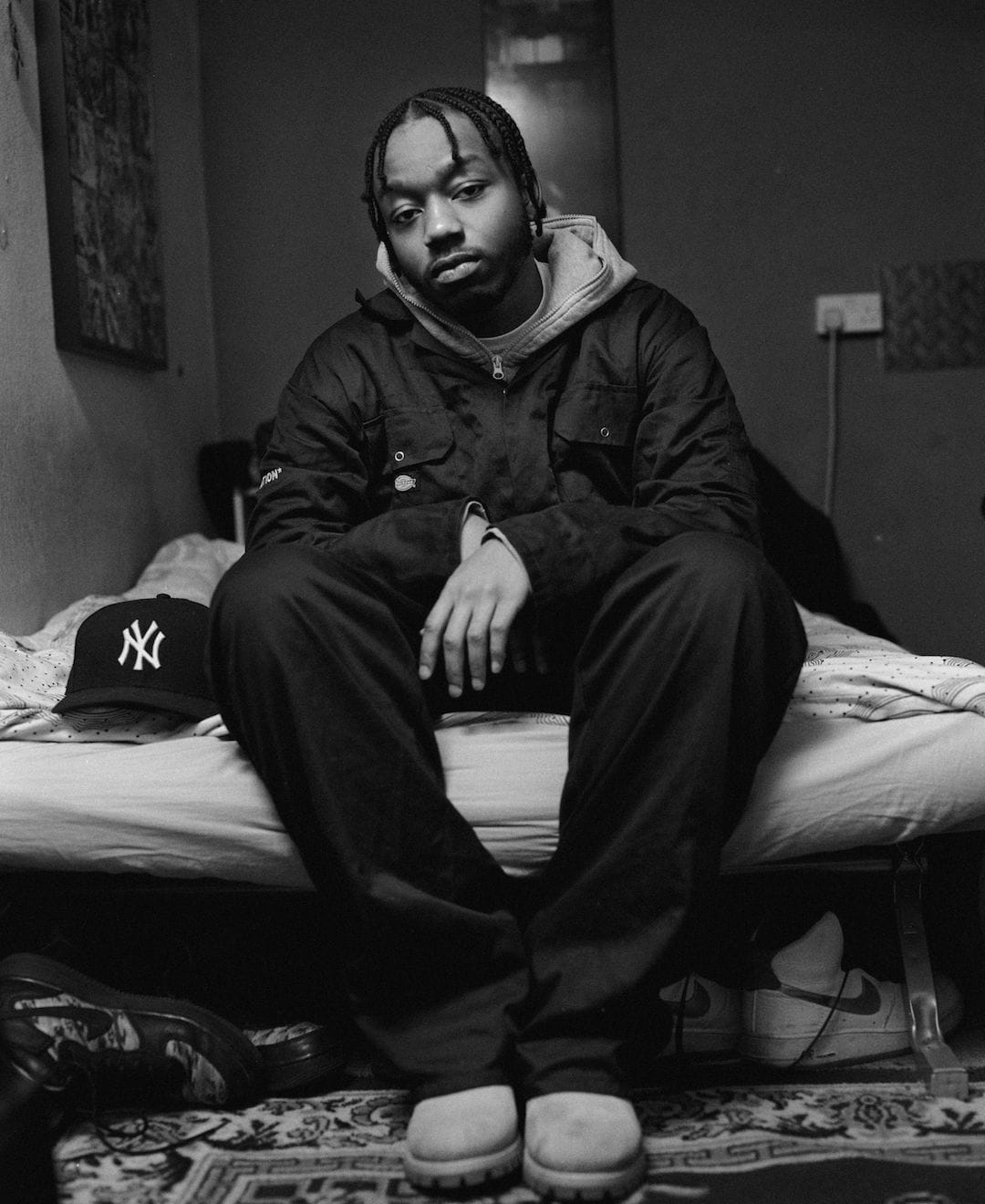 How do you keep from getting discouraged or giving up on music?