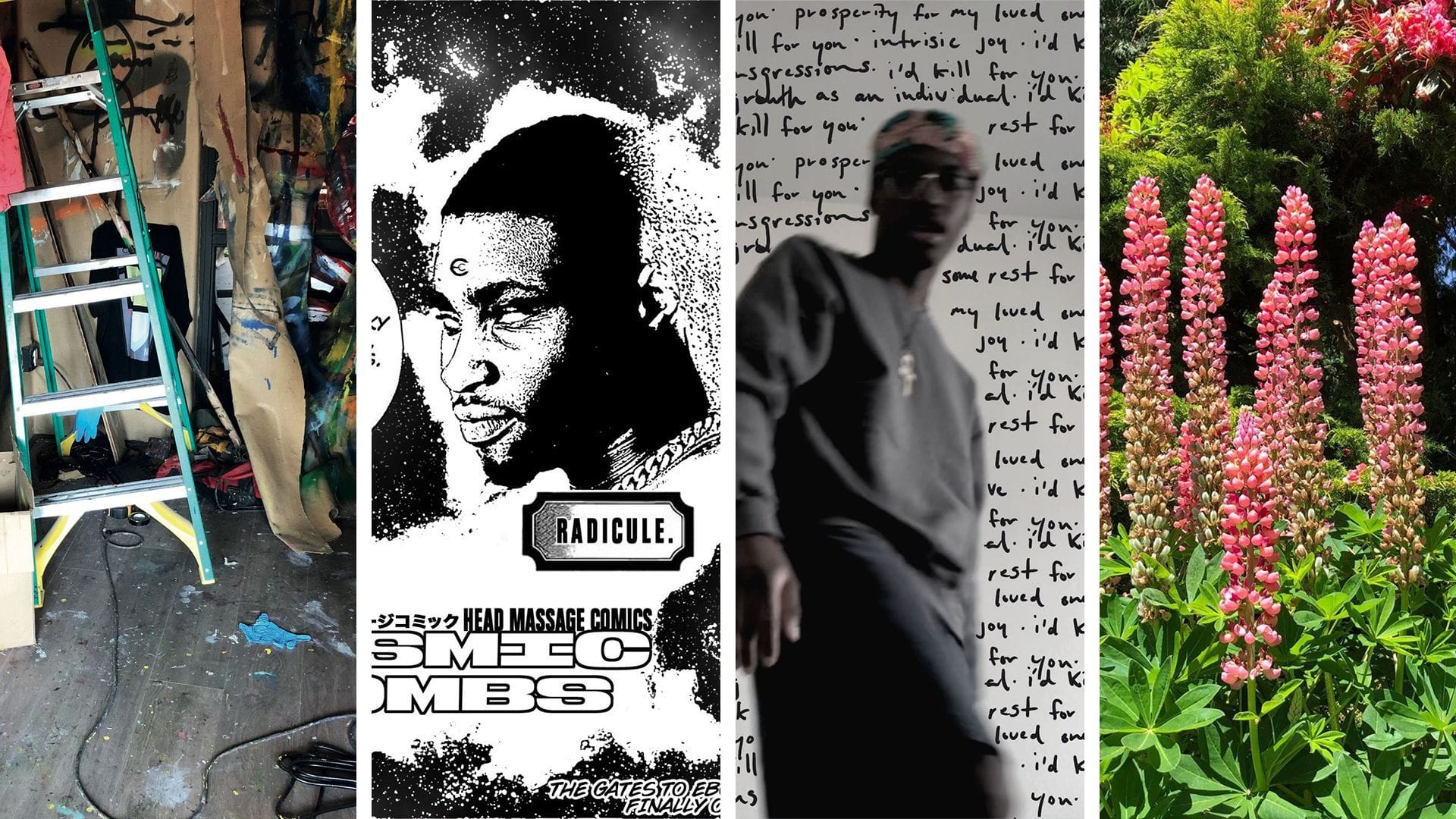 The Alchemist is nothing if not daring behind the boards. The California beat maestro continues his 2020 hot streak with his latest project, A Doctor, Painter & An Alchemist Walk Into A Bar, a beat tape full of moody textures and space sounds. The project is at its best on “Rays of Light (Stargate Travel),” which uses gasps, grumbling synths, and ray gun sounds to imagine what a black hole on the edge of Queensbridge might sound like. Like all the best loops, “Rays of Light” is intoxicating, absorbing all the light in its orbit as it steadily marches for its two-and-a-half-minute runtime.

Listening to New York-based producer Radicule. and Virginia-based rapper CLWDWLKR is like sliding into your favorite pair of sweatpants. The duo’s music creates a comfortable boom-bap haze across their latest two-pack Cosmic Tombs / Gewwdtymes. “Gewwdtymes” in particular focuses on the positives that stick out during an extremely negative time, with CLWDWLKR spinning tales of bodega trips and seeing the world in sepia tone. Radicule.’s cloudy drums and wailing trumpet sample fit CLWDWLKR snugly and mark them as a duo working to memorialize the few good things left in this world.

payforluv isn’t afraid to fly too close to the sun. On “icarus,” a standout song from his latest project, i’d kill for you, the New Orleans-via-Minneapolis rapper formerly known as duckie bares his emotions over a crunchy D’Angelo sample flip. “I don’t rap for reaction, I don’t rap for your happiness / This the shit I bump when the man in the mirror doing daffy shit.” When he raps about checking in on friends and smiling through his pain, it’s for himself. He may not like the man he sees in the mirror some days, but payforluv is willing to work against the blinding light for as long as it takes.

As the days grow shorter and the weather gets colder, I’ve found myself gravitating to warm beats. Songs that sound like a spring afternoon with feet on asphalt have helped me stay grounded all year. Vancouver-based producer axL Beats’ latest EP, In Bloom, is chock full of beats like these, but the heavy standout is the gleaming “So Many Lost.” The loop made with drums, piano, vocal coos, and a skittering synth hits at the melancholy of the time just before dusk, when the colors on flowers and grass seem just a little more saturated than usual. “So Many Lost” is warm and tactile in the Nujabes sense, a reminder of how fresh air can lift your spirits.