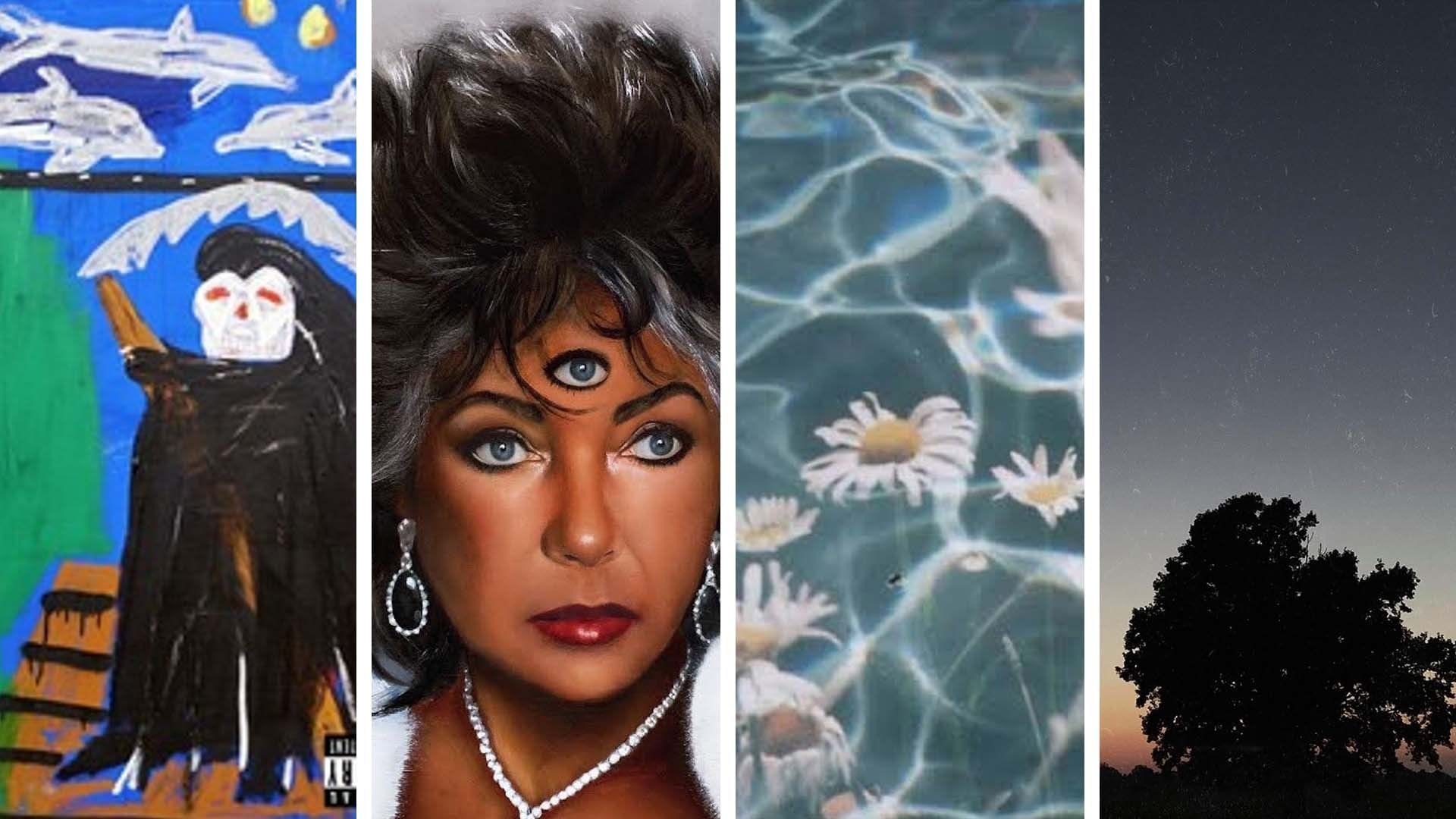 Few rappers talk shit like Action Bronson. At their best, the Queens rapper’s stories sound like they’ve leaped fully-formed from the most bizarre piece of graffiti you’ve ever seen. “Sworn enemies like a rattlesnake and mongoose,” he says to open “Marcus Aurelius,” a standout song from his latest album, Only For Dolphins. A laid-back guitar and drum loop soundtrack some of Bronson’s wildest lines in years. Blood from his eyes drips onto his Bo Jackson sneakers. His rhymes are so dope that they’ll even make a plane fly backward. After having one of the most distinctive yelps in rap for years, Bronson’s voice is cushier than ever, more suited for telling stories by the fire than on the corner. Real rap uncle shit.

Armani Caesar has a timeless voice. The Buffalo rapper and Griselda representative’s debut album, THE LIZ, is a sample platter of everything she’s capable of, from sparring with Benny The Butcher over rattling trap drums to adding her spin on the gritty beats Griselda knows and loves. On “Palm Angels,” Caesar uses a sultry Animoss beat to wax about a lover holding it down for her. The beat is smooth as satin, and Caesar moves accordingly, landing in tricky pockets while talking about lying to cops for her confidant. It’s a tempo and tone Griselda doesn’t tap into often, one that further proves how refreshing Caesar’s presence will be as her career grows.

The unjust verdict regarding the police officers who murdered Breonna Taylor earlier this year had me vexed. It’s hard not to feel angry knowing we live in a country where the walls of an apartment have more rights than a Black woman. As urgent and immediate as the response to the verdict was, I needed to melt away for a while. I stepped into Nigerian producer Kaymor’s new single, “Calm tides,” and let the ripples float me away for 95 seconds. The piano and extremely faint drums were a lazy river for my mind to wade through, even if just for a moment. “Calm tides” is a song of simple charms, but sometimes, the simplest answer of the moment is the right one.

“Just don’t fuck me up,” Esydia signee CrySpy pleads on their latest single “on the floor.” It’s a statement that rings more true with every passing second of 2020. The song’s beat, a muffled batch of drums and synth chords, reflects the moment when anxiety takes hold and submerges us inside our doubts. Even so, “on the floor” isn’t a hopeless song. There’s catharsis to be found in CrySpy’s admissions, and the beat’s pastel tones that can lift an ear off the floor. “on the floor” is the soothing pillow you look for after a good cry.