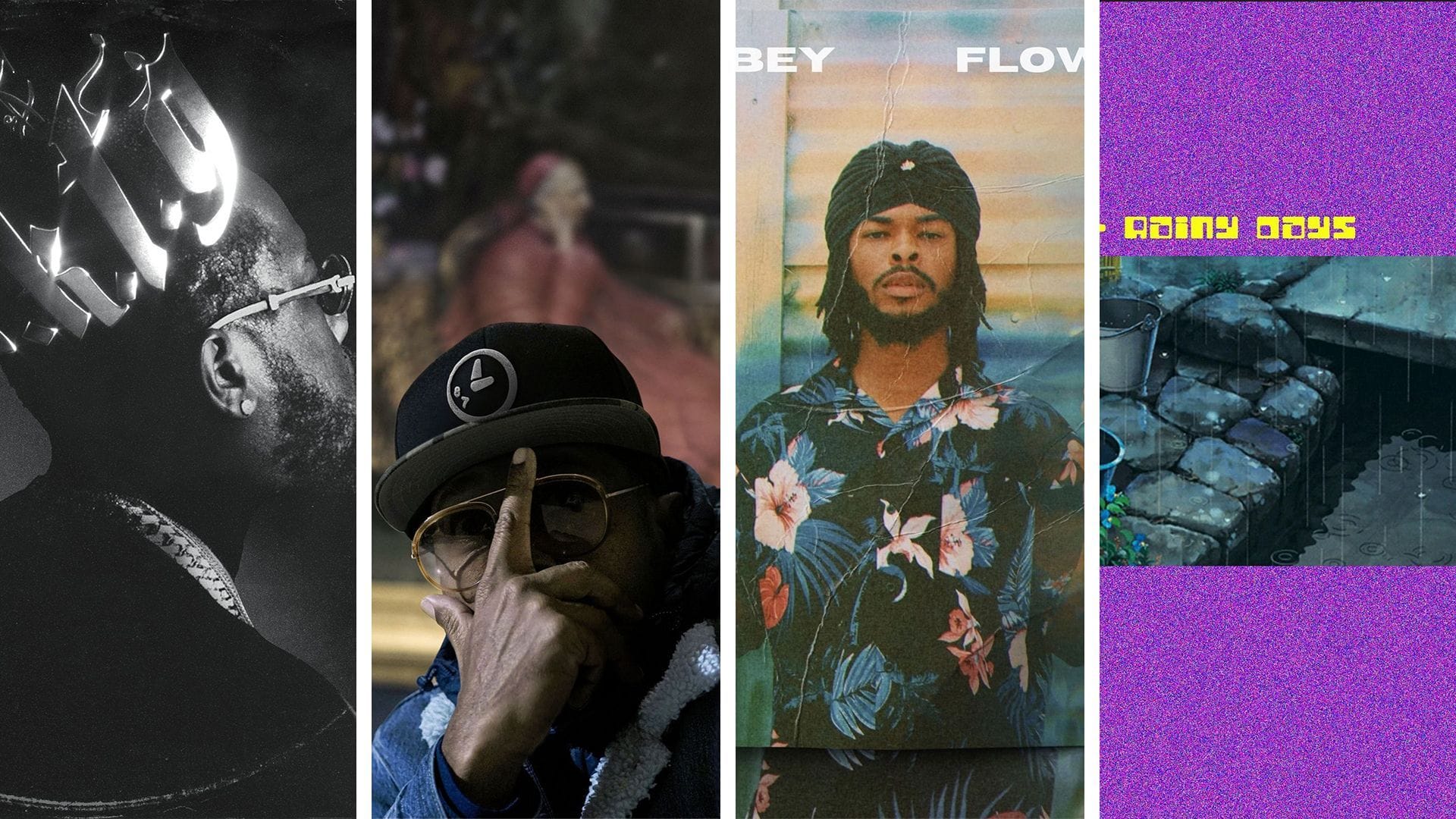 Conway The Machine — “Seen Everything But Jesus” ft. Freddie Gibbs

Conway The Machine has seen some shit. The Buffalo rapper and Griselda Records representative clawed his way from the drug trade and a near-fatal bullet wound to sold-out shows and giving back to his city. His story may be familiar, but no other rapper could make a song like “Seen Everything But Jesus,” a standout single from his latest, From King To A GOD. He opens the song reminiscing about friends and family killed and locked away before further developing on the relationships he still has. Conway is glassy-eyed but hopeful, his reflective streak made even more affecting by the somber march of Beat Butcha’s beat.

Detroit spitter Elzhi has one of the sharpest pens currently generating ink, but on his last album, 2016’s Lead Poison, he opened up about the cloud of depression lingering in his life. “JASON,” the lead single from his upcoming fourth solo album, Seven Times Down Eight Times Up, finds Elzhi rapping about coming out on the other side. He likens himself to Jason Voorhees—the iconic horror villain with whom the rapper shares a first name—who “died a thousand deaths and woke up in a hockey mask.” Elzhi sounds rejuvenated over producer JR Swiftz’s production, which skitters with programmed and live drums. ”JASON” is a call to arms in the face of personal turmoil.

Life in 2020 is stressful but Amore Bey is finding reasons to celebrate. Flow of Life, the Texas rapper’s latest album, is a relaxing ode to health and wellness, and standout track “Rejoice” is no exception. Just surviving to September is enough reason to kick back with loved ones, Amore argues, breaking out the red snapper for the occasion. Producer Tao Bey matches the mood with sun-kissed synths and drums softly crashing like waves. Times may be tough but don’t be afraid to let Amore remind you of the things worth savoring.

Longtime Snack Pack readers know I’m a sucker for a soothing instrumental. This week, Angolan producer/DJ Doutor caught my ears with a loop called “Rainy Days,” a steady beat steeped in piano and blipping synths. It sounds as suited for walks down soaking alleyways as it does to soundtrack the last nights of warmth as summer switches to fall. Most of us are looking for reasons to leave the house before a new wave of COVID forces us back inside indefinitely. “Rainy Days” will soundtrack whatever moves I end up making.