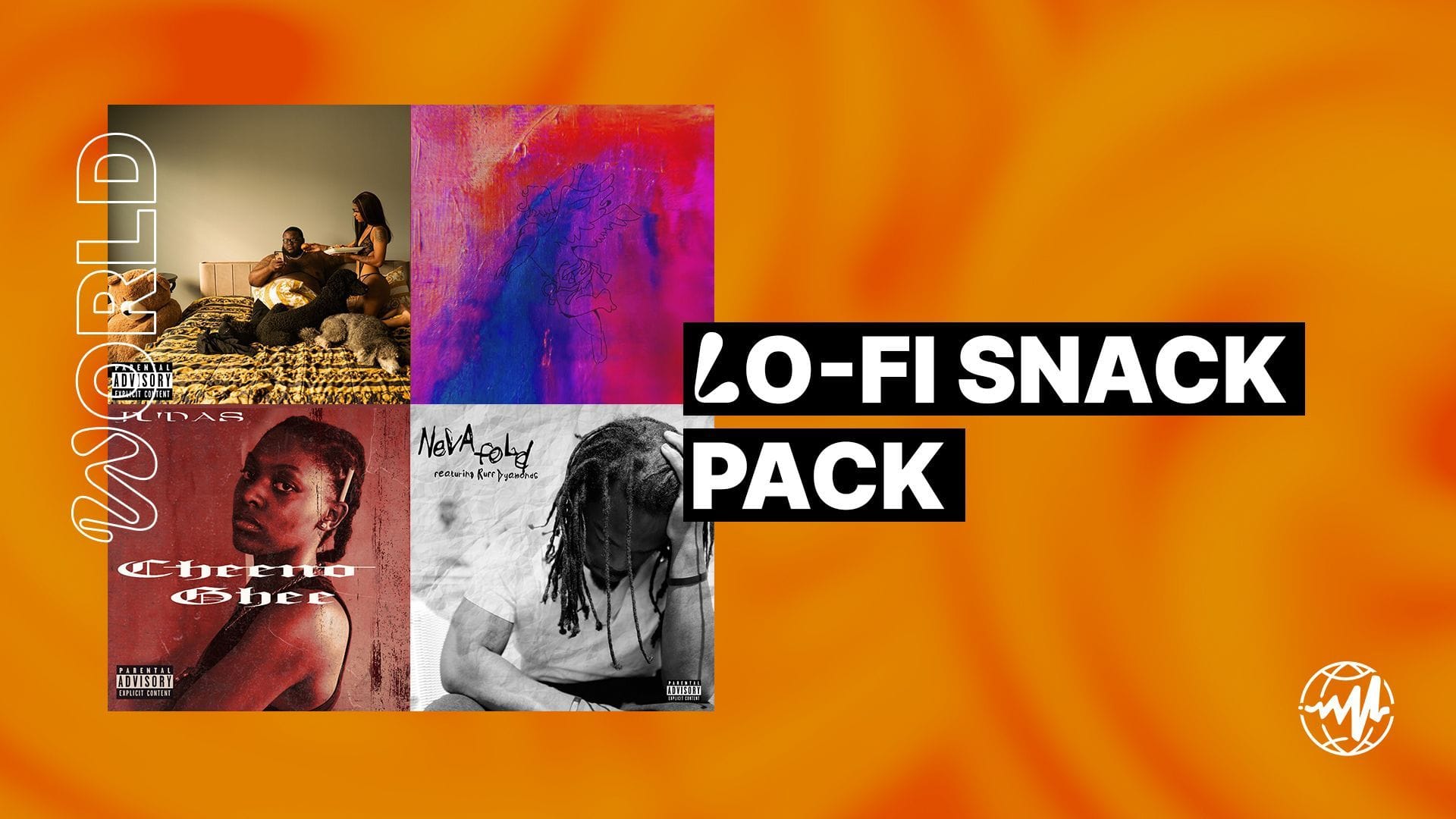 Houston-via-Flint rapper BFB Da Packman is unpredictable in the best way. The lines he raps on “Bob and Weave,” a standout single from his debut album, Fat Niggas Need Love Too, land because his flows are as erratic as his references and brand of self-deprecation. Over smooth Michigan synths from producers Bynx and Blaccmass, Packman raps about having his laptop stolen by his meth-addicted brother and being washed in a bubble bath like Method Man. Guest Zack Fox matches Packman’s intensity, his tongue poking firmly out of his cheek.

North Carolina rapper Cheeno Ghee isn’t so much paranoid as she is frighteningly self-aware. Her latest single, “Judas,” which also doubles as a tribute to the late DMX, largely revolves around betrayals and double-crosses that have left her suspicious of everyone: “If I even think you’re on opposite sides / You will not forget the drop from the top of this ride,” she says frankly. Producer Lido laces the track with an ominous piano sample and booming drums, amplifying the sense of dread as Cheeno darts between confidence and anxiety.

Detroit rapper G. King raps for the sake of clarity. His latest single, “Battle Damage,” takes stock of bruises to his mental health in two ways. The song’s manic first half, produced by Blank Face Villain, appeals to the people around him. The song’s slower second half, produced by JSTRO, is a conversation with himself. Through acknowledging how much he wants to accomplish and taking time to realize he can move at his own pace, King’s urgency and sharp flows prove to be his greatest assets.

For New Jersey rapper Johnny Quest The Rebel, perseverance is a lifestyle. He says as much on his latest single, “Neva Fold,” where he charts a path from selling water bottles on the corner to pursuing the career of his dreams. The story is tried and true, but Quest’s delivery and producer Bvtman’s stately loop and musical embellishments keep the atmosphere engaging and the listener’s feet 10 toes on solid ground.