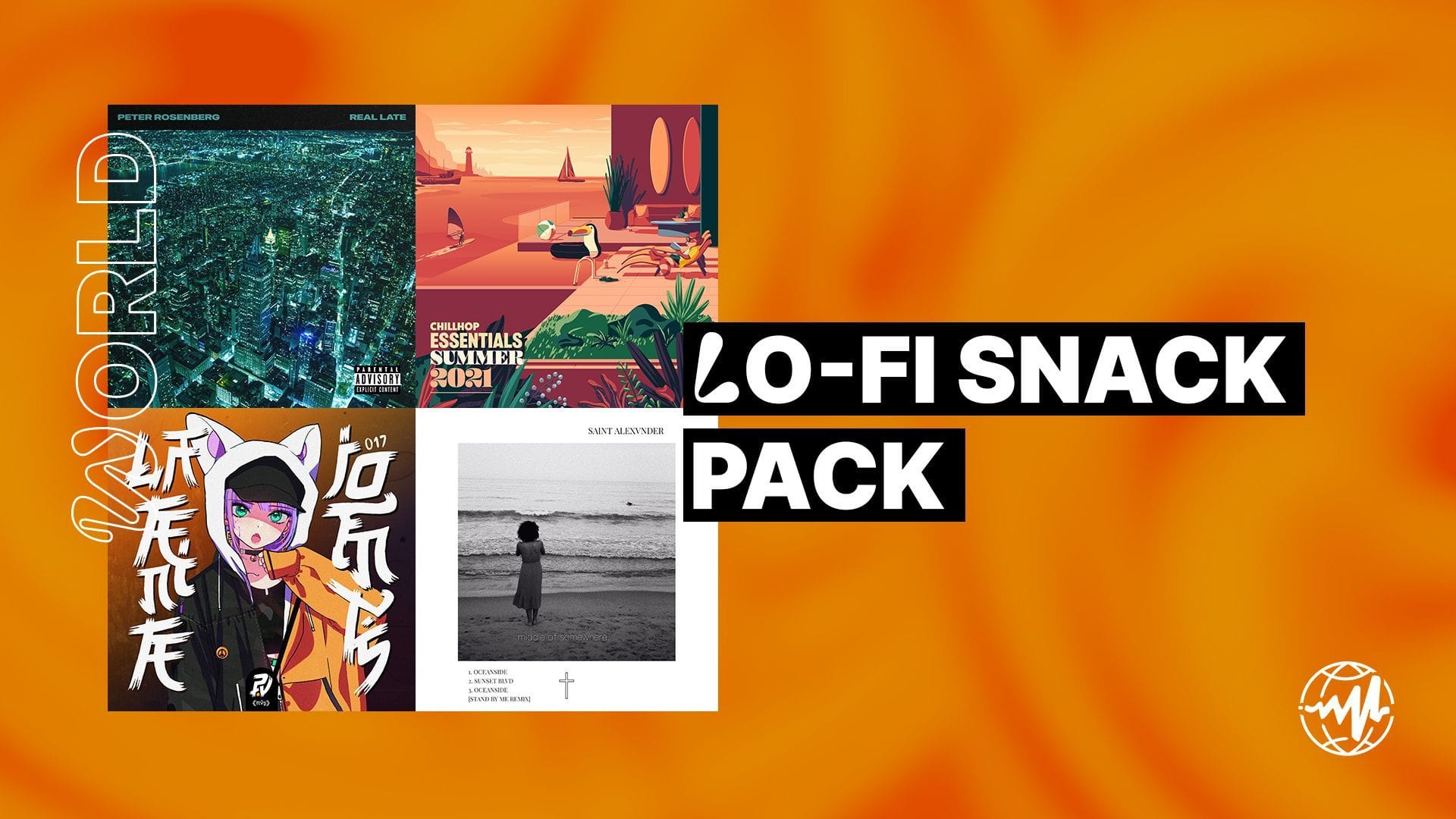 With summer rapidly approaching, music with warmer tones is bubbling to the surface. “Solstice,” a collaboration between producer Middle School and saxophonist Henry Gritton for Chillhop’s Essential Summer 2021 compilation, welcomes the sunny weather with deep grooves. Drums, soft keyboards, and a heaping spoonful of horns paint a picture of an afternoon sidewalk bathed in sunlight, where a good tan and a cold drink are the only cares you might have.

Lo-Fi Tigers — “All Those Times You Were Wrong”

Italian producer Lo-Fi Tigers is proving to be a master of atmosphere. “All Those Times You Were Wrong,” their latest collaboration with the curation service Pueblo Vista, is an extension of the thoughtful state of mind shown on “Let Me Cry On Your Chest.” A wall of synths, drums, water drop sound effects, and wind chimes are enough to submerge any listener in reflection for its nearly three-minute runtime.

Guyanese producer Saint Alexvnder’s “Oceanside”—a single from their latest EP Middle of Somewhere—is the definition of buoyant. Synth lines, keyboards, drums, and warped vocal samples float by slowly, bringing to mind dusk at a shoreline. “Oceanside” contains all the simple pleasures of splashing your feet in high tide.