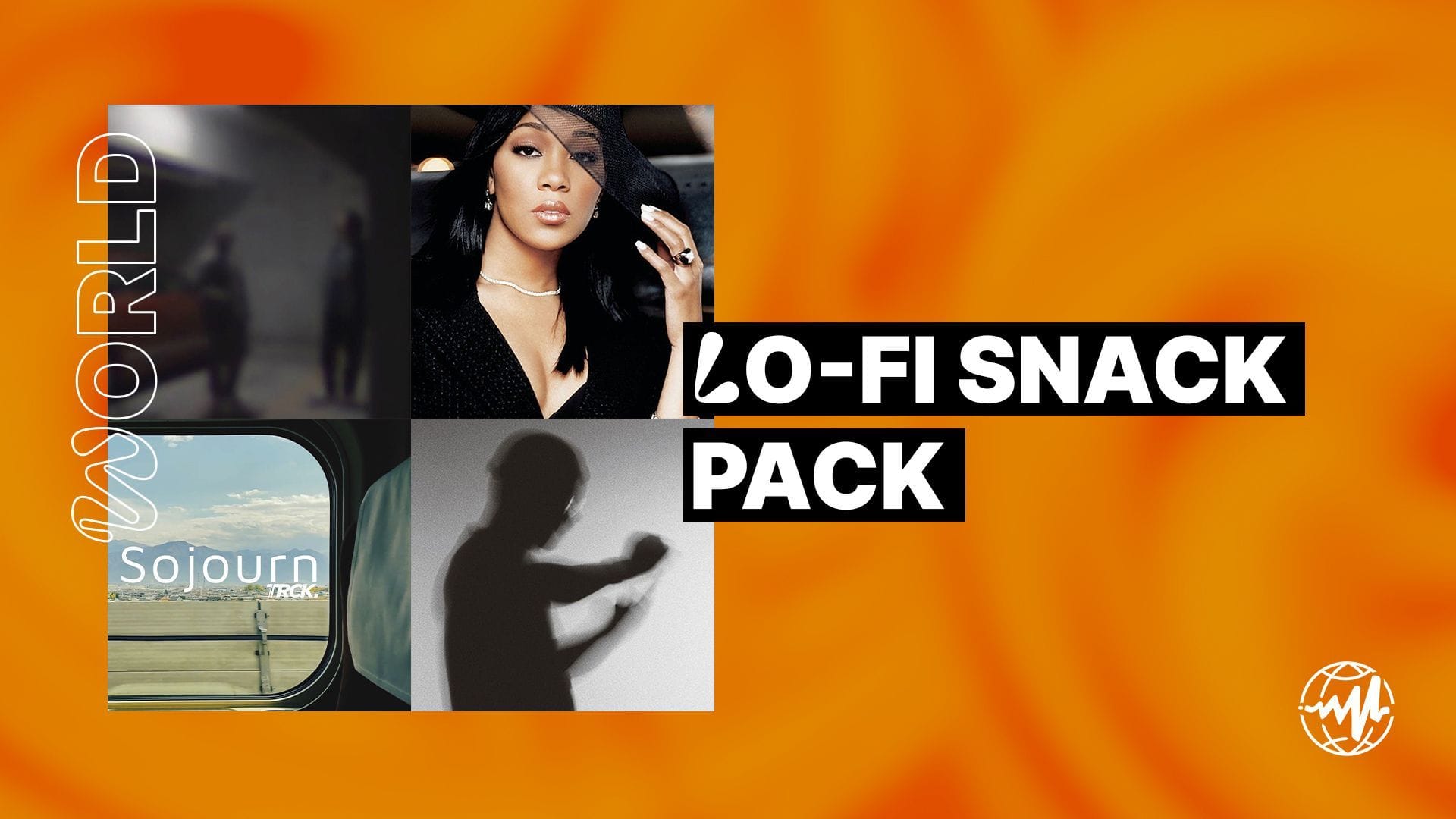 JIREH understands the power of minimalism. On his latest single, “WHAT U WANT?,” the Baton Rouge rapper-producer takes a sultry R&B loop, slows it down, and dampens it to the point that every aspect of it sounds like a whisper. JIREH uses the hushed atmosphere to toast about confidence and the haters in his rearview mirrors. The beat and lyrics morph into one, becoming a droning chant that’s hard to ignore. The most intoxicating aspect of “WHAT U WANT?” is its muted sound palette, which JIREH uses to show that he’s got exactly what you need.

Capt Pigment — “Over You”

A good remix has the chance to redefine the way a listener looks at a song. Producer Capt Pigment, of the duo WeAreSkyWalkers, uses his latest single, “Over You,” to leave his mark on a Monica classic. He reconstructs the singer’s 2003 hit song “So Gone,” abandoning the bright synths and orchestral pomp of the original for a deeper groove of drums and keyboards. If the original song feels like bottle service at a four-star club, Pigment’s flip feels like last call at your local bar’s weekly dance night, an intimate shuffle to end the night on a smooth note.

Producer Trck uses the song “Sojourn” to approximate a sunny stillness. The synths, drums, and dots of piano keys bring to mind a field of grass and sunflowers blocked by a knee-high wooden fence, the kind you might find while driving during a warm early afternoon.

Producer aakiins’ “Trips” has all the hallmarks of what most recognize as a contemporary lo-fi song: a steady distorted beat, warped vocal samples of a couple having an earnest conversation, a wailing synth in the background for just the right amount of drama. “Trips” is a well-crafted and soothing rendition of a classic formula, one that aakiins clearly holds in reverence.