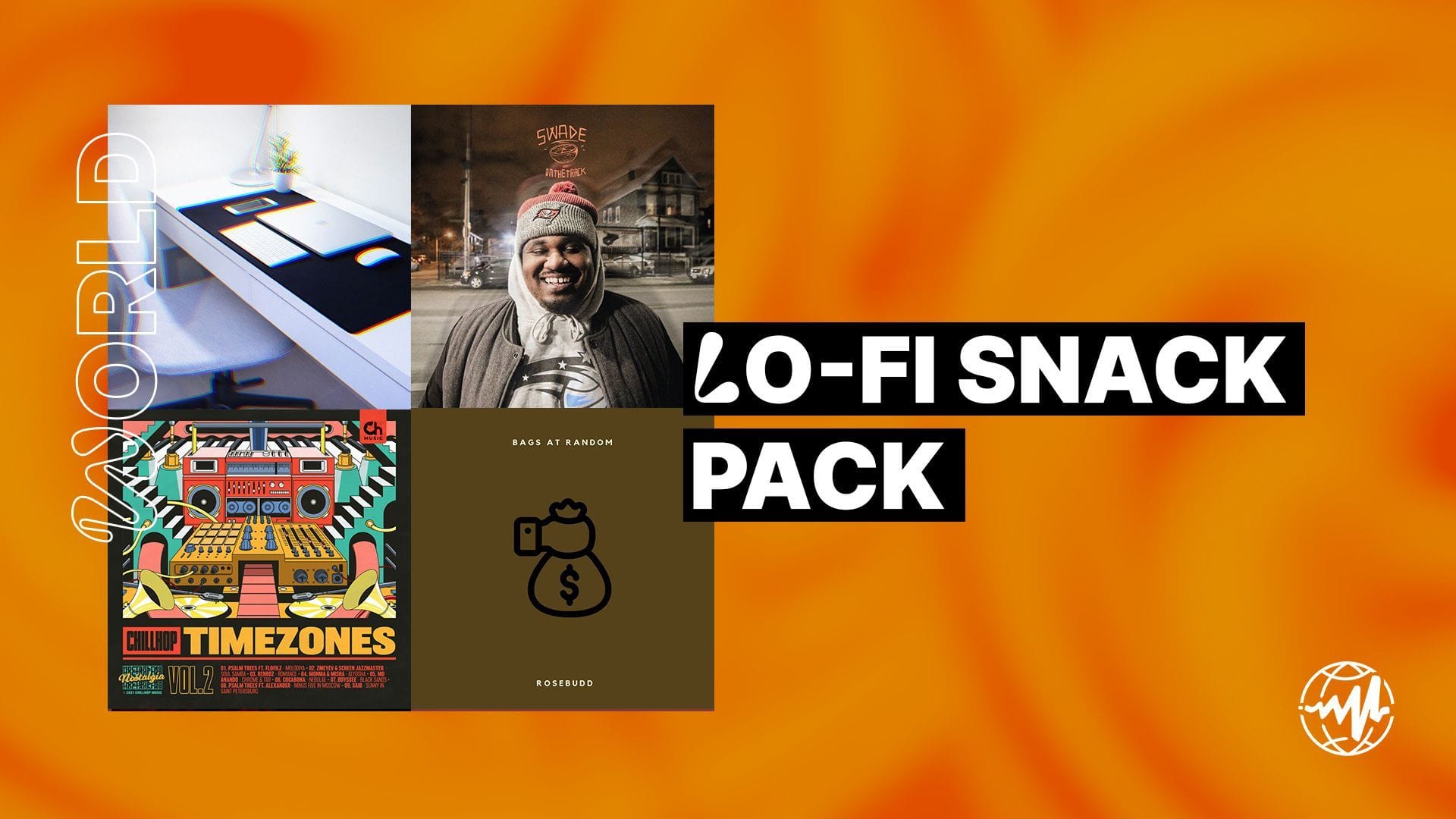 It’s safe to say we’re all familiar with the “lo-fi beats to study to” curation aesthetic, but it’s rare for the beats themselves to draw direct attention to it. Producer Le’mon Driver throws his hat in the ring with the aptly titled “Study Night,” a shuffling beat composed of light keyboards and shapeshifting drums. It’s hard not to imagine a late afternoon with rain pattering on the window, a half-eaten bag of snacks, and a laptop with a blank document tormenting you. At least the vibes are right.

A good gospel sample can propel any song to incredible heights. Just ask Chicago-based producer Southpaw Swade, who infuses “Me Lord!”—a standout single from his latest project SwadeOnTheTrack (A Beat Tape) — with a heaping dollop of soul. The track opens with a choir belting out praises before the sample is chopped and spread out across thumping drum breaks. “Me Lord!” strikes with the force of a lightning bolt, almost as if it were an edict delivered from on high.

Netherlands-based producer Mo Anando’s music pulses with urgency and weight. On “Chrome & Tar,” a single from the Chillhop Music compilation Chillhop Timezones vol. 2 - Nostalgia, Anando brings life to two materials typically found in the construction of cities. The drums, bass, and bells pop like wet tar and gravel on a hot summer day while the humming synths and keyboards in the song’s background gleam like window frames caught in a blast of sunshine. With only a handful of instruments, “Chrome & Tar” becomes its own little world.

If producer Rosebudd had it her way, getting money would be a relaxing affair. At least that’s what her latest single, “Bags At Random,” would have you believe. The beat saunters and swings at a slow pace, backed by soft drums and wailing tones that create a low-key call to arms. If the paper chase is something we’re all irrevocably attached to, it might as well be soundtracked by music imbued with a little swing.