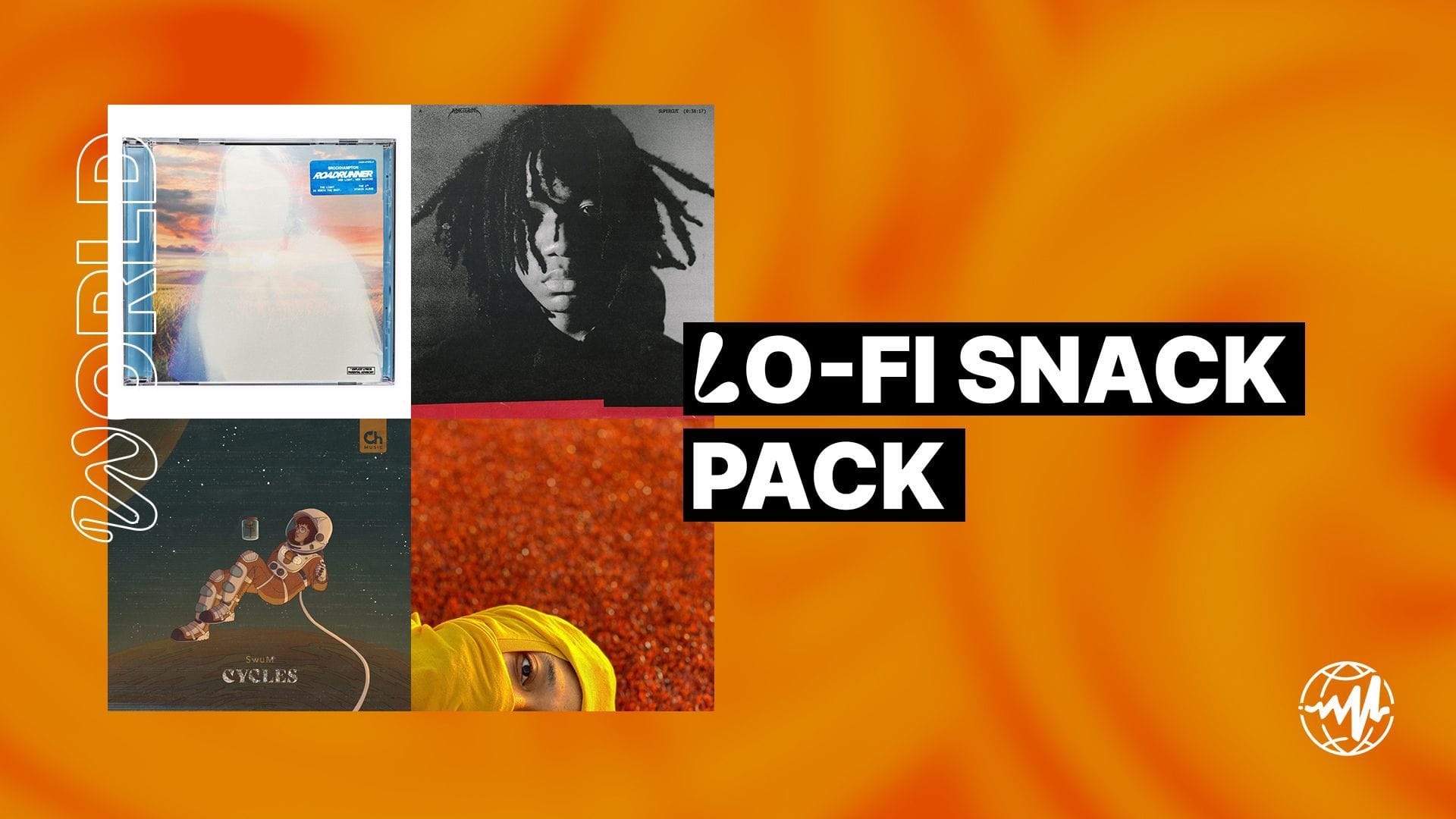 BROCKHAMPTON has made a career of finding order in chaos. Their latest album, ROADRUNNER: NEW LIGHT, NEW MACHINE, is their most focused effort to date, their unique balance of pop and rap sensibilities creating a style all its own. “Chain On,” the album’s second song, uses slinky bass and a pulsing synth to give rapper Dom McLennon and guest JPEGMAFIA space to let loose with bars about Duolingo, false idols, and ducking CCTV. Both rappers came to talk their shit, as exemplified by Kevin Abstract’s blunt hook.

Atlanta rapper Kenny Mason is proving he can do it all. His latest project, Angelic Hoodrat: Supercut, runs the gamut between genres and BPM, and none sound quite like the standout song “Much Money.” The beat is a shuffle made with rattling drums and a warped vocal sample, and Kenny matches it with a staccato flow complementing the track’s bounce. Mason and equally versatile guest Freddie Gibbs’ performances are so casual that it’s easy to notice how impressive their respective rhythms are. They glide over the production like they’re skipping through a minefield, the end of each bar acting as a successful stomp on solid ground.

Few racing games unlock levels of nostalgia like Mario Kart. Producer SwuM attempts to bottle this unique feeling on “Mario Kart,” a standout song from their latest project, Cycles. “Mario Kart” aims for a twilight vibe, with synths and keys bringing to mind the twinkling stars and saturated colors of the infamous racetrack Rainbow Road. “Mario Kart” is a short but soothing experience, as warm as the startup light on a game console.

Boston, MA artist Haasan Barclay’s music is both playful and anxious. Take his latest single, “Curfews,” where he collapses the pleasures and pains of life into just five words: “Pleasure’s just an overdraft away.” His wit stays sharp throughout and is complemented by the bouncy production of guitars, drums, and wailing synths. “Curfews” manages to be both fun and melancholy, like a beautiful balloon tied to a phone poll.