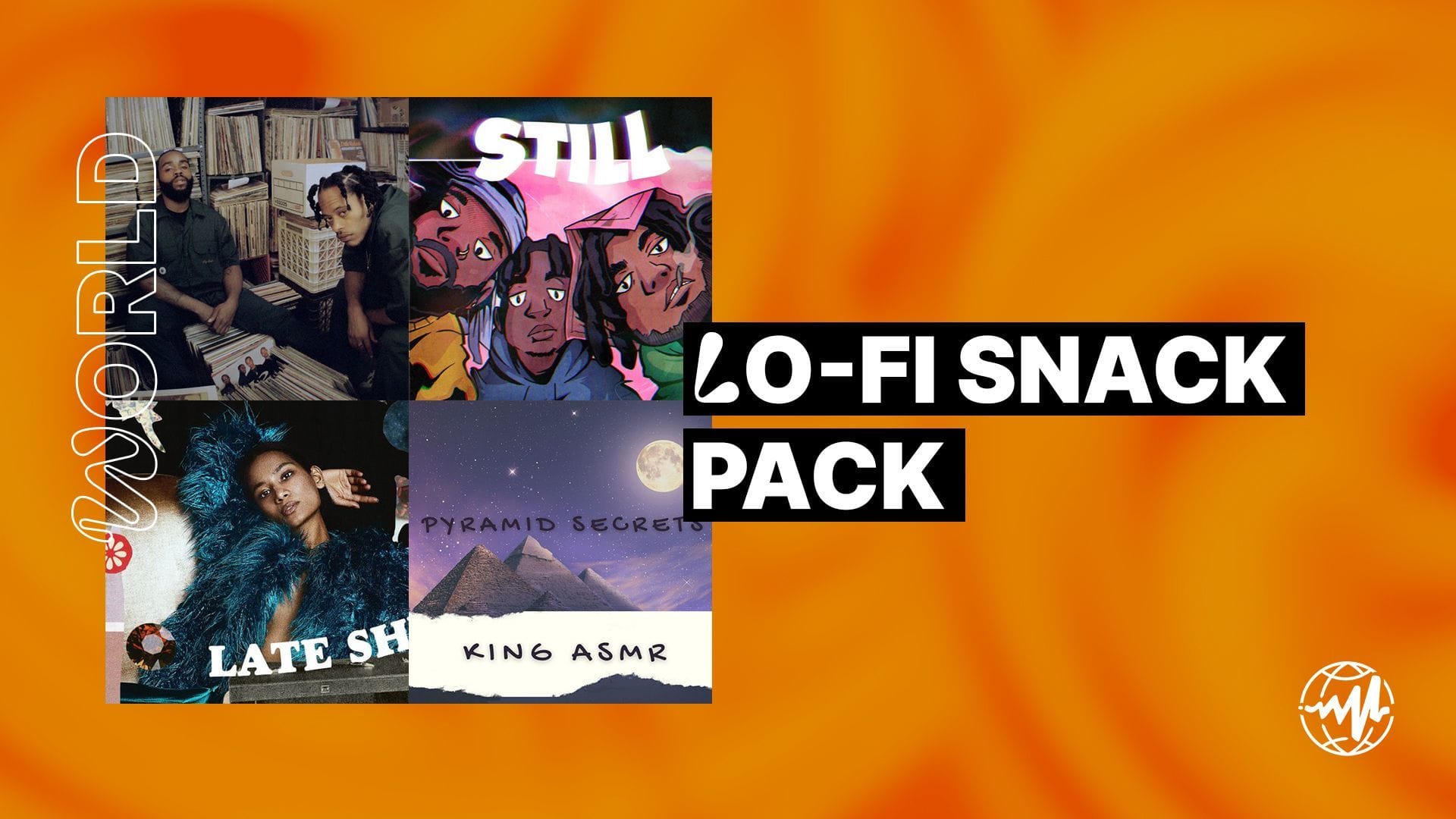 The appeal of Pink Siifu and Fly Anakin’s collab album FlySiifu’s lies in its laid-back atmosphere revolving around the loose concept of the titular record shop. Their latest EP, $mokebreak, expands their universe like a short film attached to the end of a feature-length movie. Standout “Tha Divide” is a huge posse cut where the duo, alongside guests Zelooperz, MAVI, and Koncept Jack$on, toast over producer ewonee’s warm horn loop. It’s the kind of song where every rapper has the best verse, a space where the stakes are low but the vibes are high.

Nearly three months after learning of his death, I still miss MF DOOM. The impact the supervillain had on every corner of hip-hop culture has manifested in fascinating ways in 2021. Maryland producer Drew Dave adds his own tribute to the pile with “SpecialHerb(4DOOM),” a standout song from his latest beat tape, Late Shift. Dave flips the sample from DOOM’s “Monosodium Glutamate,” more commonly known as the beat for the Operation: Doomsday song “Rhymes Like Dimes,” into a hazy slow jam with a handful of vocal samples sprinkled throughout. DOOM’s art has clearly touched Dave as his tribute moves with the same surreal ear for adventure.

ASMR is a phenomenon that feels uniquely well-suited to the world of beatmaking. Producer kingasmr takes advantage of the sense of intimacy shared by both ASMR and lo-fi on the loose single “pyramid secrets.” Horns, drums, and bells carry the ears through a nocturnal atmosphere capable of making all the hairs on the back of your neck stand up. You can almost feel the sheen of moonlight flickering off of the sand.