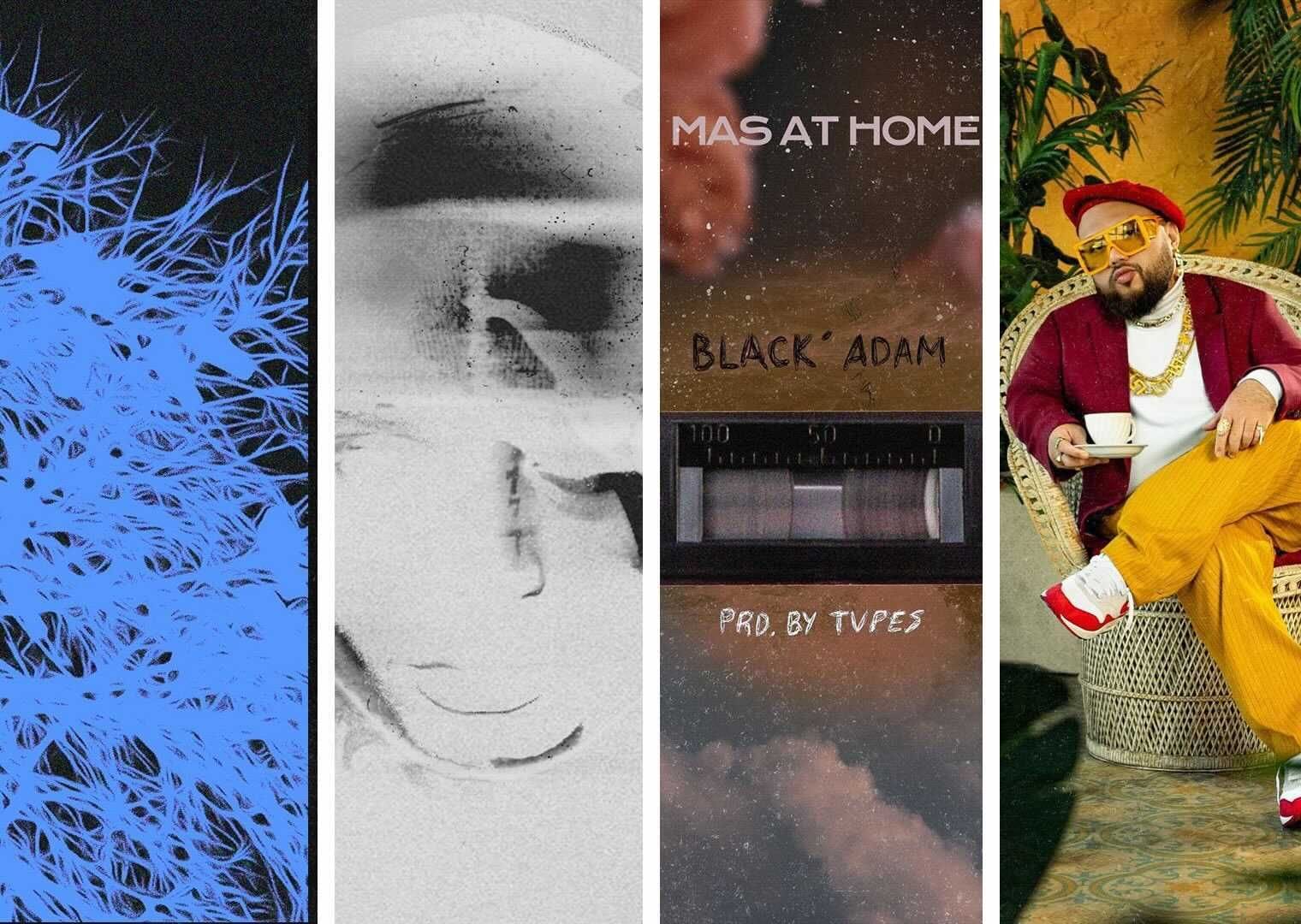 Only a rapper like Rx Papi could make a beautiful beat sound ugly. The New York rapper’s latest single, “Bird Box, Pt. 2,” is backed by relaxing synths and extremely soft hi-hats, sounds that Papi and guest Boldy James cover with grit and mud. Boldy begins with a sing-song cadence, comparing his beef with his opps to the rivalry between the San Antonio Spurs and the Houston Rockets and having hired guns from New Jersey on his payroll. Papi follows with his most contemplative and straightforward verse yet, detailing the safety of having a gun and cooking drugs in a trap he’s convinced is haunted. The isolated absurdist snapshots Papi usually favors give way to something more chilling and intimate.

HenryDaher’s production choices on his latest single, “Unseen,” reflect the song’s title: synths and drums float around each other in what sounds like a wisp of smoke. Daher’s beat sounds close but intangible, like a plastic bag caught in an updraft. The atmosphere of “Unseen” is complemented by a guest spot from Ski Mask The Slump God, who replaces his usually brusque raps with lightly sung melodies.

Black° Adam has never met a sample he can’t navigate. “Landmass,” a standout song from him and producer TVPES’s collaborative EP Mas At Home, finds the Atlanta rapper working his way through a funk and providing a blueprint for others to do the same. Adam nimbly skips over TVPES’ stuttering guitar sample and kick drum, bringing clear-eyed resolution and poise to an unstable space.

Las Vegas rapper OG Moose knows he’s bound to be a star. On “Constellations,” a single from his newly released album, Nuthin, he aims for the sky with confidence. He’s the self-proclaimed “Thrilla from Manilla” who went from having $10 in his pocket to rebounding by focusing and appreciating the little things in life: “There’s only so much time to spend / Might as well get high as I can get,” he sings on the song’s chorus. It’s a common but necessary reminder that even when you’re down bad, it doesn’t hurt to look up at the constellations.