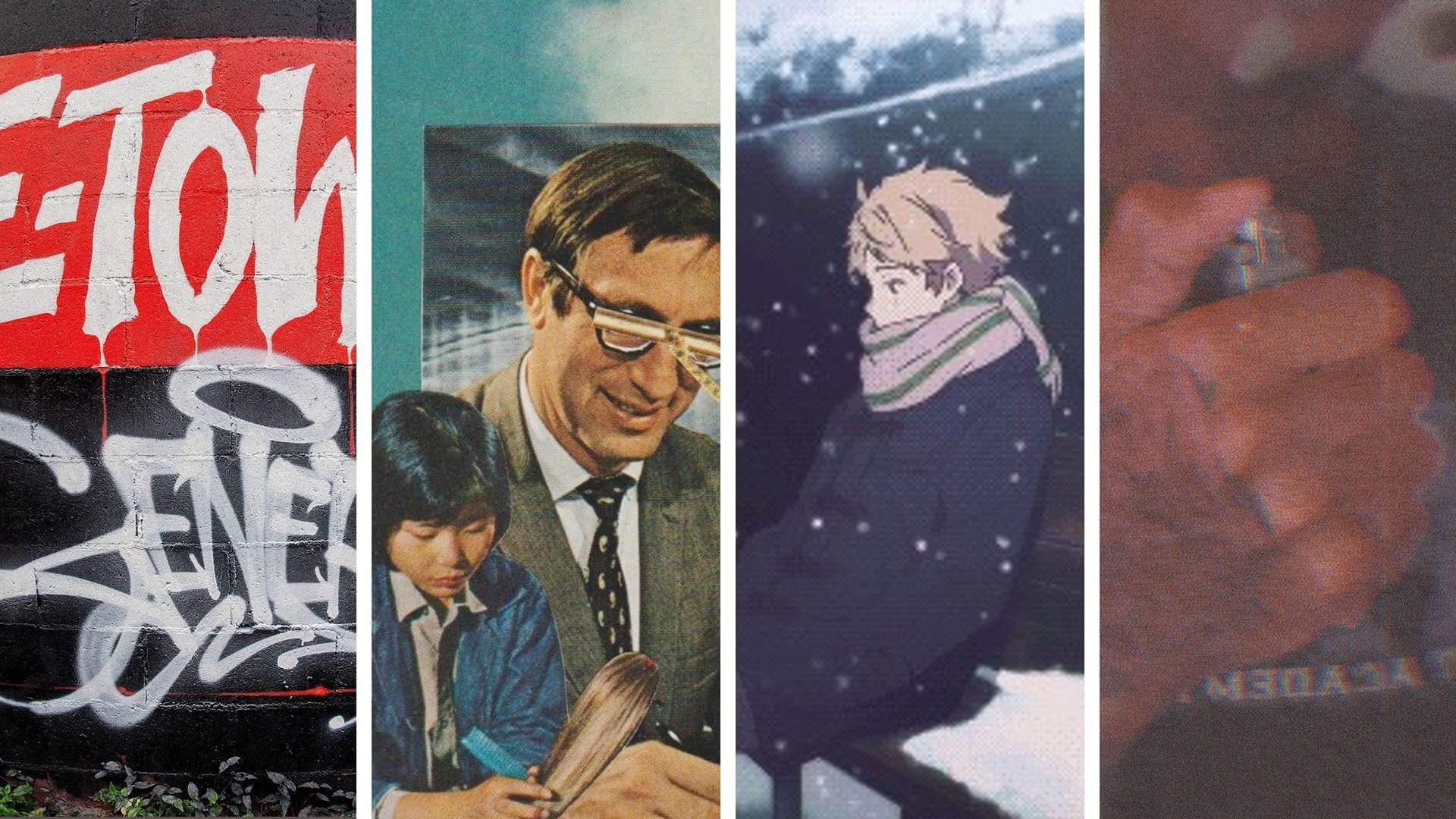 New Jersey rapper-producer Brainorchestra.’s latest project, E-Town General, oozes confidence. His profile has grown over the last year, and his music has become bolder. He puffs his chest out on the standout song “New Day.” “You in a rat race; I’m steady lettin’ raps off the page.” Over a sedate loop of woodwinds, keys, and drums, Brainorchestra. revels in the value of surrounding yourself with go-getters and visiting his grandfather in Portugal. A new perspective has inspired him to embrace a new day with open arms.

There’s a special challenge in shoving two song’s worth of material into a single track. North Carolina rapper-producer illohim proves he’s up to the task with his latest single, “clarity//worktodo.” The song’s first half speaks to its title as illohim walks himself through a mental and spiritual cleansing over a swaying beat by Virginia producer DøøF. The second half is a self-produced instrumental that clicks and whirs with vocal samples and shuffling drums. The balance between enlightenment and head nod-worthy beats illohim consistently strives for is doubly effective here, the two beats dovetailing into a full-bodied experience any beathead will appreciate.

With his latest single, “Fresh Snow,” producer Stealth Is Metal attempts to capture the soft coolness of the first snowfall. He uses reverbed guitars and crisp drums to bring about the feelings of nostalgia surrounding watching snow paint the ground from the comfort of a warm house, separated by a mesh screen door. Stealth’s calming and reflective music couldn’t be a more perfect representation of this feeling.

Ohio-based producer Junebugg’s latest single “Yo” sounds like a beatmaker’s take on a lullaby. The song is only made up of a handful of sounds: piano, synths, drums, clicks, and a solitary “yo.” The song’s minimal approach fills a decent amount of space, creating an intoxicating atmosphere fit for a good nap. It’s difficult to create something so engaging out of so few moving parts, but Junebugg’s creativity captures attention.