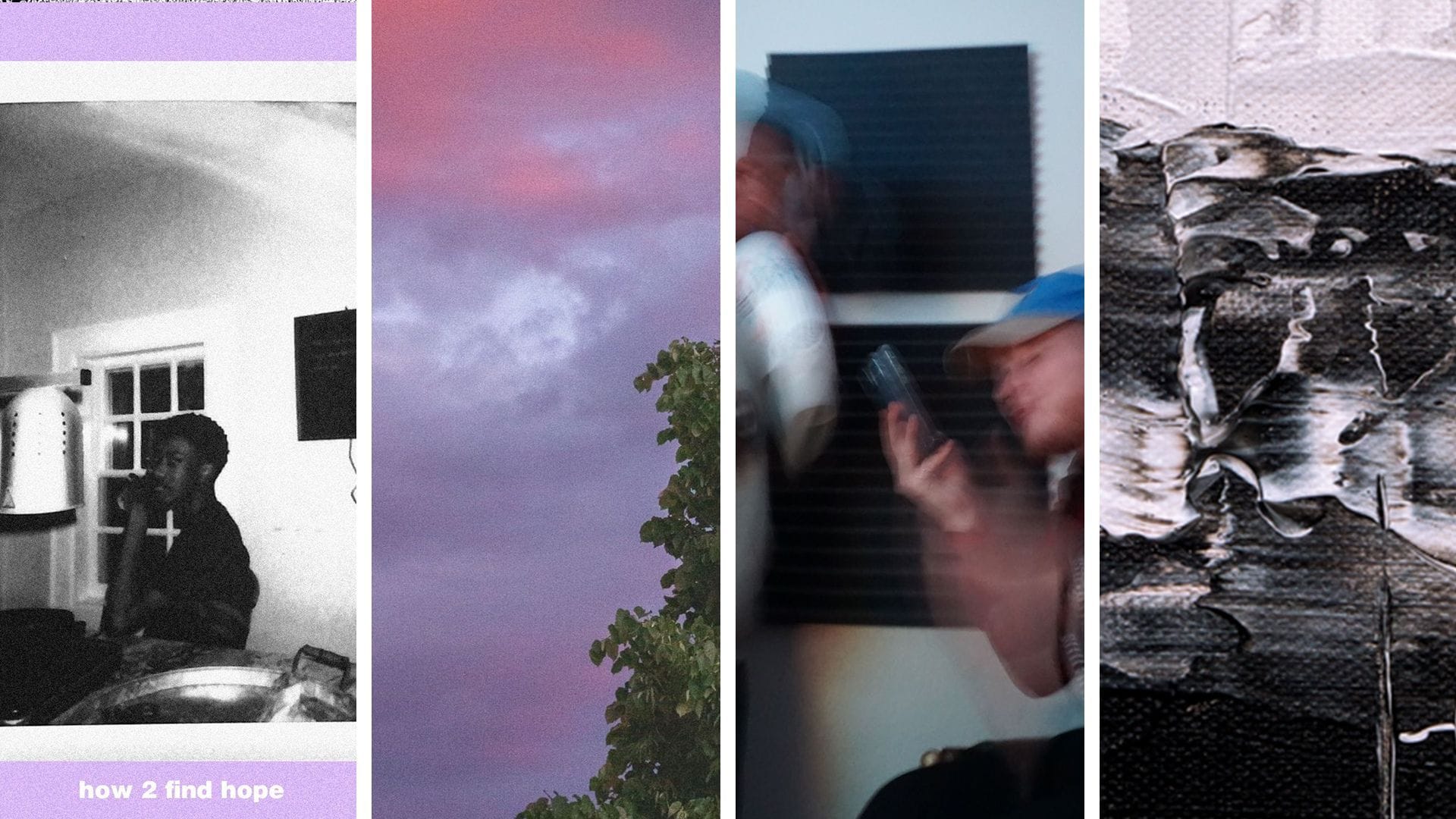 redveil is self-aware enough to know that hope doesn’t always float. The Maryland-based rapper begins his latest single, “how 2 find hope,” confronting his demons and confiding in his tendency to be alone. He takes pride in constant forward motion, if only because standing still can mean instant death: “I just keep pushing ‘til my limbs go numb,” he admits. His lyrics’ somber tone contrasts with the self-produced beat, which is a triumphant loop of horns and drums led by a vocal coo.

California-based producer Le’mon Driver has beatmaking down to a science. “Lofi Breeze,” the latest of a handful of new singles, has all the trappings of a standard beat you’d hear on any lo-fi playlist across the internet: soft piano keys, a steady drum pattern, synths, and some extra percussion for flavoring. The arrangement of all of these separate parts is what makes the song so alluring. It sounds familiar but distant all at once, giving the feeling of beach wind at dusk blowing through your hair as sand fills the cracks in your feet.

Like the dessert it’s named after, Baton Rouge artist JIREH’s single “cheesecake” is layered and bittersweet. The horns and tapering drums create a slightly sour atmosphere for JIREH to rhyme over, which he does while lagging slightly behind the beat. It’s an intoxicating effect, giving his words a curve to help them land with more intention. “cheesecake” is a story of endurance and learning to sidestep vices when we’re able.

There’s something so groovy and potent about London-based producer jüle’s single “light.” The blipping synths and soft vocals at the song’s beginning feel insular and closed off, like a dancefloor with a single participant calling out for extra motion. But then, when the drums and lighter synths kick in a quarter of the way through, space is taken up, and the mood changes. “Light” is a fantastic title for this song because the music brings clarity, penetrating through dark thoughts and filling cramped areas in the most dazzling way possible.