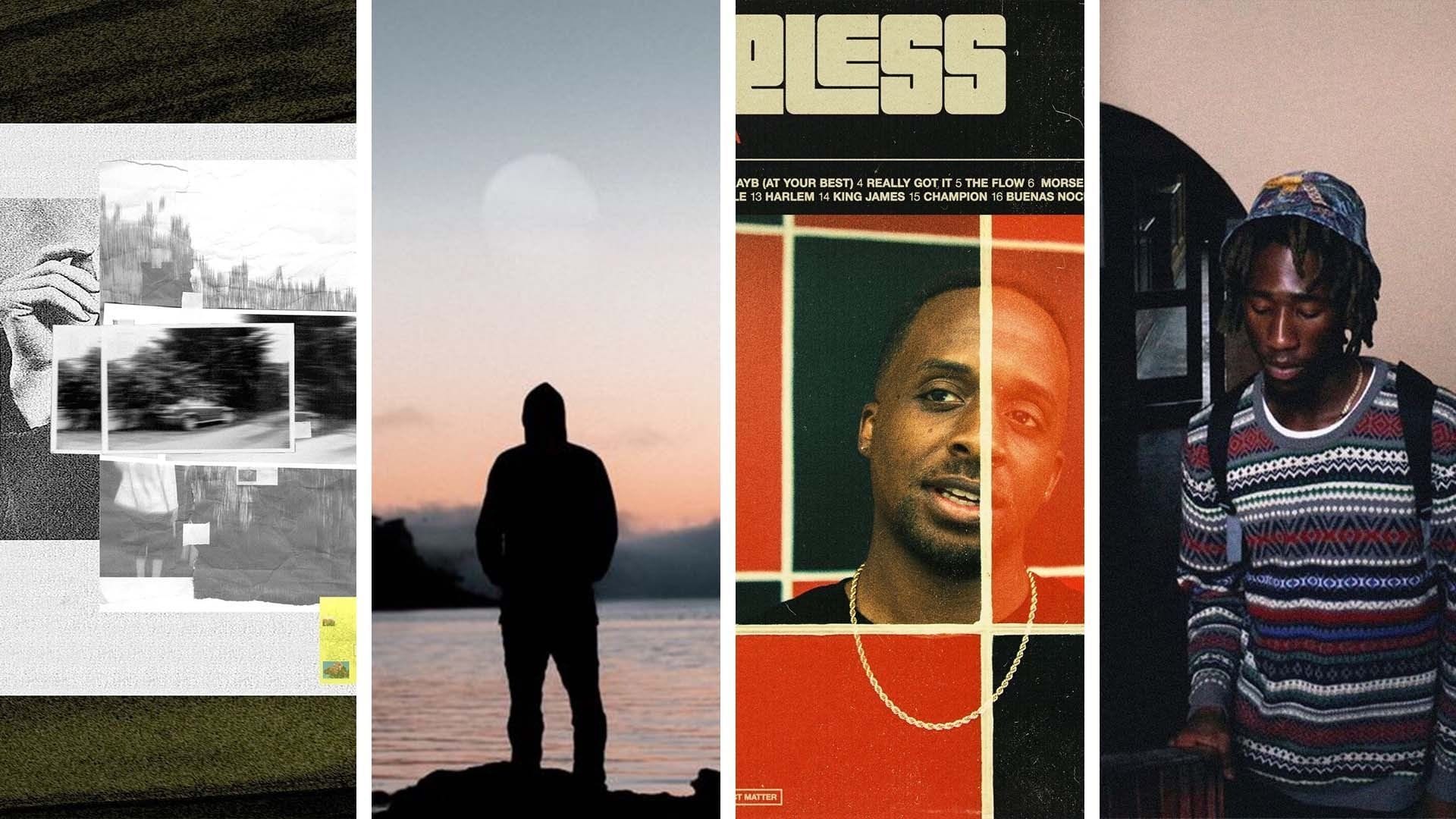 Irish producer-musician Sal Dulu makes beats you can feel in your toes. A song like “B,” a single from his upcoming album Xompulse, sounds like it was plucked from a grove of flowers in the middle of a Lord of the Rings-esque fantasy world as reimagined by Scottish electronic duo Boards of Canada. The strings and vocal hums float on air while the drums thud against the ground. Guest vocalist Koncept Jack$on reels off bars about hitting juggs and touring the world. Both Jack$on and Dulu sound as though they’re ascending to a higher plane, and we just so happen to be along for the ride.

Le’Mon Driver — “Always Thinking Of You”

Communicating thought through sound is a challenging experience. California-based producer Le’Mon Driver uses his single “Always Thinking Of You” to attempt to pin down the elusive feeling. Consisting only of light keyboards, a kick drum, and skittering hi-hats, the song finds a comfortable space between a calming late-night rest and an erratic brain trying to make sense of several things at once. Le’Mon Driver’s firm musical hand ensures the mood is never thrown off-balance.

Few things strike my heart like a classic hip-hop beat. Columbus, OH-born producer JAYSWIFA relishes the opportunity to show love through beats on his latest instrumental project, Timeless. The standout song “THE FLOW” hits every traditionalist hip-hop note: well-chopped samples, crunchy drums, a confident sense of rhythm. Every available space is filled with sounds meant to move you and put a smile on your face. It’s musical comfort food, like the sandwich you buy every Thursday on your way home from work.

SuperSaiyanRasta — “A Demo I Did with A Fellow Goon”

South African producer SuperSaiyanRasta caught my attention from the moment I first saw his name. Listening to his latest EP, November, it’s clear he has a flair for the experimental and surreal. This comes through most on the fantastically titled opening song “A Demo I Did with A Fellow Goon.” Wobbly synths and reverbed piano find a pointed rhythm over staccato drum programming to create something you might expect to hear while walking through a futuristic mall at night. It sounds subdued yet expansive, an early testament to SuperSaiyanRasta’s ability to quickly bring listeners into his world.