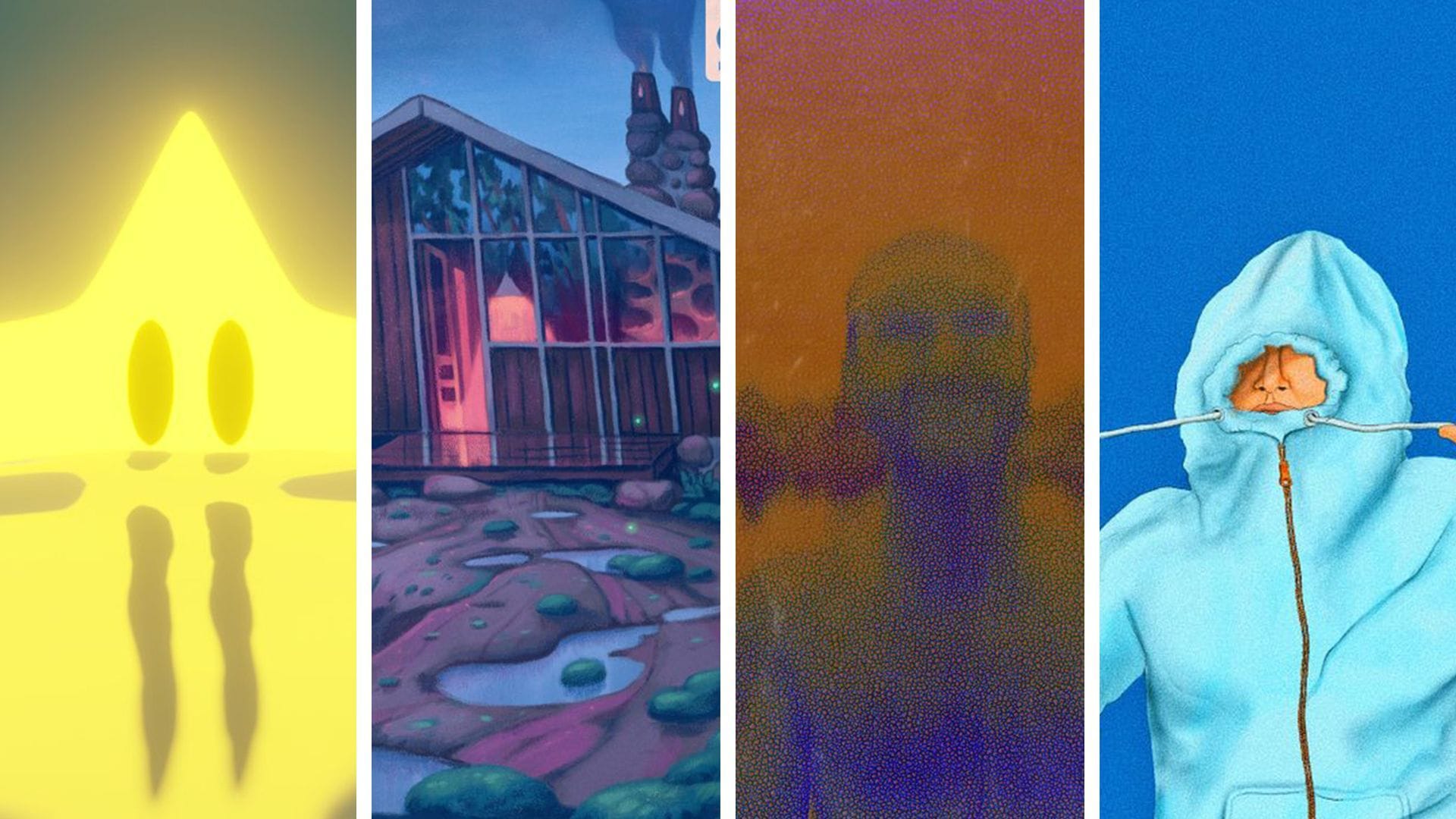 Super Mario 64 is one of the most influential video games of all time, and its influence extends to its soundtrack. Aside from the game’s theme, no song is more fondly remembered than the melody for “Dire, Dire Docks,” aka the underwater level where you always died because you couldn’t get to the air bubble in time. Producer-composer Franz Fritz recently put his own spin on the classic melody by recreating it with echoing keys, 808 claps, and a booming low end. Fritz’ remix is a fitting modern update to a standard, one that wouldn’t sound out of place in the catalog of Nintendo kids of all ages.

Aviino — “Not A Cloud In Sight”

Aviino’s music sounds like audible comfort. The way they warp sounds feels like finding a hefty hand-stitched quilt at a thrift shop for under $10 right before a cold front. As an unusually warm fall gives way to a crisp winter, I stumbled across “Not A Cloud In Sight,” a bouncy new single from their latest project Hologramophone, out via ChillHop Music. Smooth bass and drums ground the rhythm while synths dot the skyline like marshmallows in hot chocolate. It sounds like something Chicago rapper Noname would rap over in her Telefone days, pastel and tactile like a box of sidewalk chalk.

“Everybody from different worlds / Only thing in common is we all know how to hurt,” rapper Connis says near the end of “Rizzo’s Song,” a standout song from his latest EP, Waited All Summer For The Weekend. His words are palpable, especially as he waxes about tracing his finger across a map while looking for a new city to live in and how the trepidations of adulthood changed his path. Connis lists his future goals and confronts his demons over muted synths and blaring horns from producer Versus Beats. “Rizzo’s Song” is a sobering experience tailormade for late-night reflection.

New York rapper Nigel Roxbury is looking for a space to clear his mind out. On his new single, “Solitude,” he finds the footing necessary to organize his thoughts. He tackles addiction, self-love, and uncertainty in the age of COVID over a shuffling beat accented with hums and twinkling piano keys. Roxbury’s thoughts may be hectic, but his voice is smooth, centering himself in a time where everything feels askew. It can be hard to look at the person in the mirror and admit to imperfections, but if Roxbury is to be believed, “Solitude” can help us to continue pushing in the right direction.