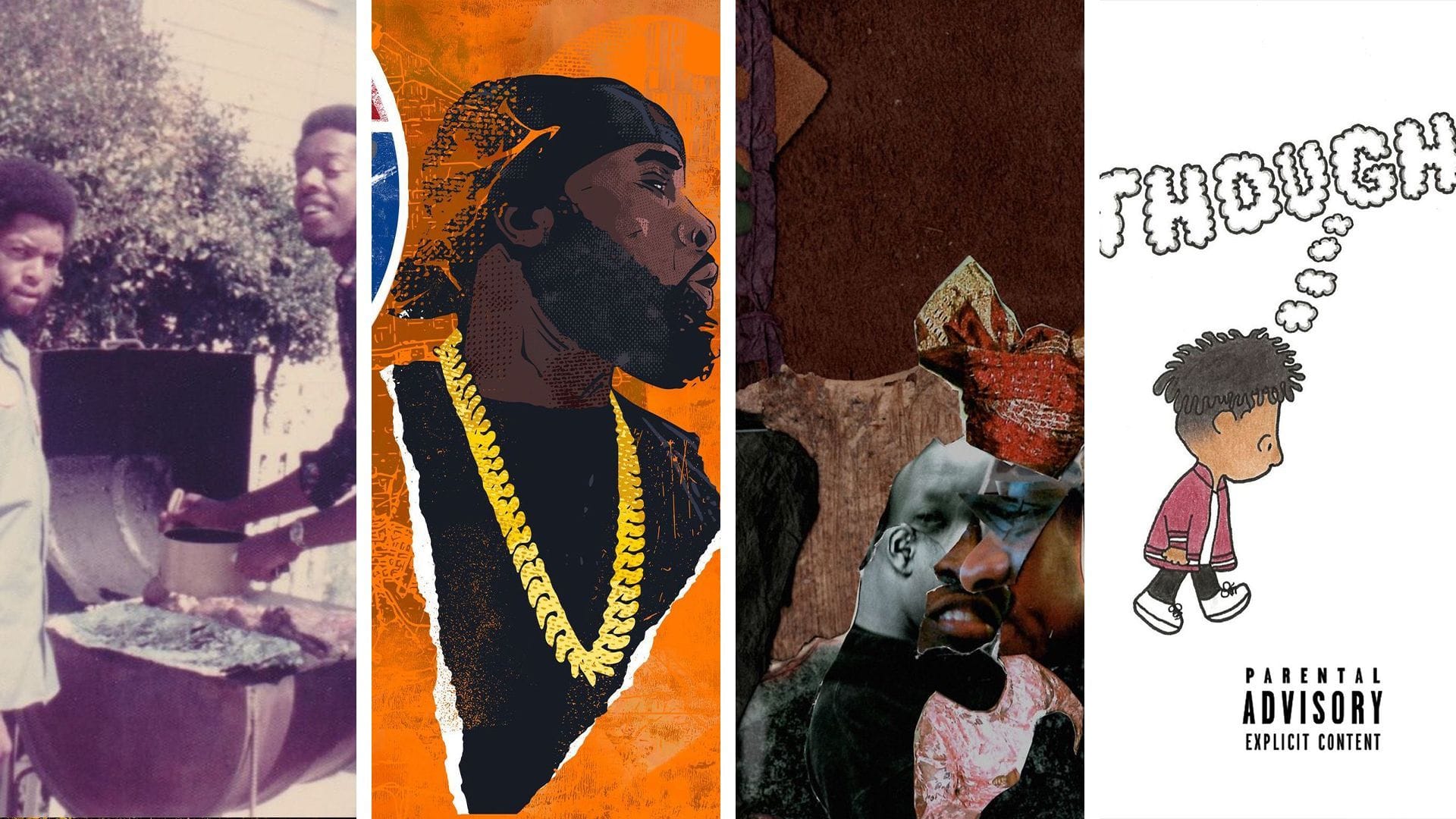 Chuck Strangers’ music has a fascination with memory. Strangers’ latest single, “Henny Wings,” falls neatly into this lineage, charting a path for both he and guest rapper YL to wax poetic about friends ordering Hennessy wings from Dallas BBQ and establishing styles while running the streets with friends in less complicated days. The beat reflects the smoky and syrupy nature of the entree it’s named after, pouring a hazy soul flip over the good and bad times and not missing a single crevice.

One of 2020’s most intriguing mysteries was whether or not 38 Spesh ever found time to sleep. The Rochester, NY-born rapper-producer and Griselda affiliate released no less than 10 projects last year, capping off his prolific run with Interstate 38, another collection of stories of bankrolls and close calls. On standout track “Toll Booth,” Spesh makes his aspirations clear: “I don’t want a friend / I want a clip I can fit a hundred in.” His focus and loyalty are matched by the sun-bleached beat he and guests Ransom and Klass Murda ride like desperados looking for a lake.

The magic of sampling can turn any song into a living collage. Producer lastnamedavid’s latest project, FTN: There Isn’t Time, pastes instruments, vocal clips, and distorted sounds together into a free-flowing suite of sounds stretching across just over a half-hour. “09:99, 16:42” is a standout section that, even at just 55 seconds long, settles into a warm groove with drums, tambourine, synths, and various vocal samples conveying rich, earthy tones. It’s an interlude on paper, but an entire vibe in execution.

Red Velvet Papi refuses to let anxiety get him down. “Thoughts,” a single from his latest album Grey, lays many of the New York-based rapper-producer’s most defeating experiences bare over a breakbeat: having to explain his music career to friends who work on Wall Street, being in his early 20s but facing down the prospect of recording music in his mother’s basement in his 30s. They’re all relatable struggles, and Papi lets them breathe over a deceptively jaunty instrumental that wouldn’t sound out of place in a loading screen for a Persona game. As scary as the future can be, Red Velvet Papi’s confidence shines through as he takes his next steps toward success.