Wyclef Jean presents a project in which each song draws on inspiration from the new school. 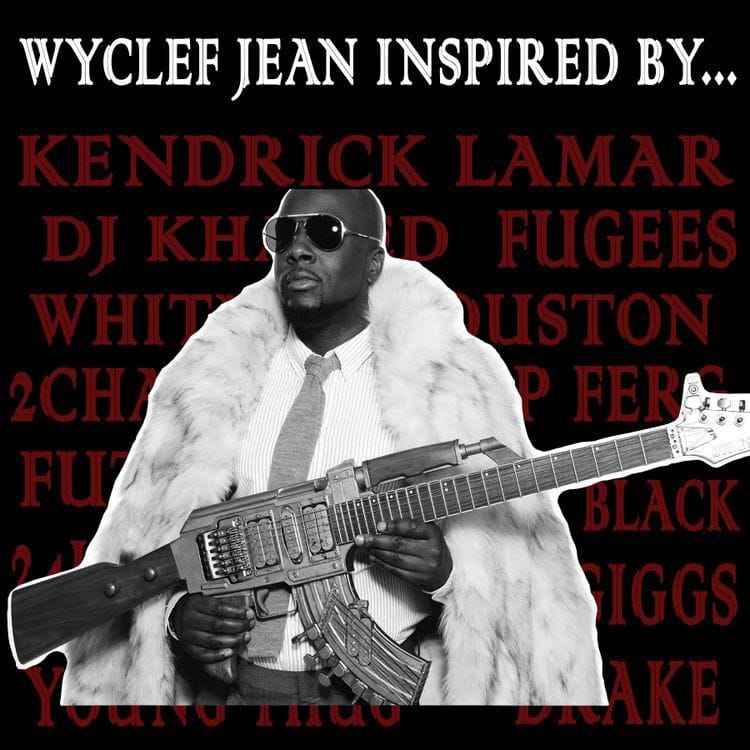 Wyclef Jean is a legend who needs little introduction. Beginning and cementing his legacy as one-third of the Fugees, Jean has gone on to have one of the most illustrious and influential careers in hip-hop. His contributions have shaped countless young acts, included hip-hop’s most eclectic rising star, Young Thug. Now, the roles have reversed. Wyclef Jean presents a project in which each song draws on inspiration from the new school.

Inspired By contains nods to Kendrick Lamar, A$AP Ferg, 2 Chainz, and more. The Kendrick inspired track is a fiery remix of “DNA,” while the song inspired by Drake’s “Controlla” sounds more like a return to form. As fun as it is to see an OG play with the new sounds in hip-hop, it’s even better to see Wyclef Jean sending a message that we don’t have to pit the old against the new. Recently recording at Audiomack Studios for DJBooth and Tidal, Wyclef Jean shows no signs of slowing down.

To keep up with Wyclef Jean’s latest releases, make sure to follow him on Audiomack.