With ‘Ethernet,’ wifisfuneral is well on his way to a lasting career. 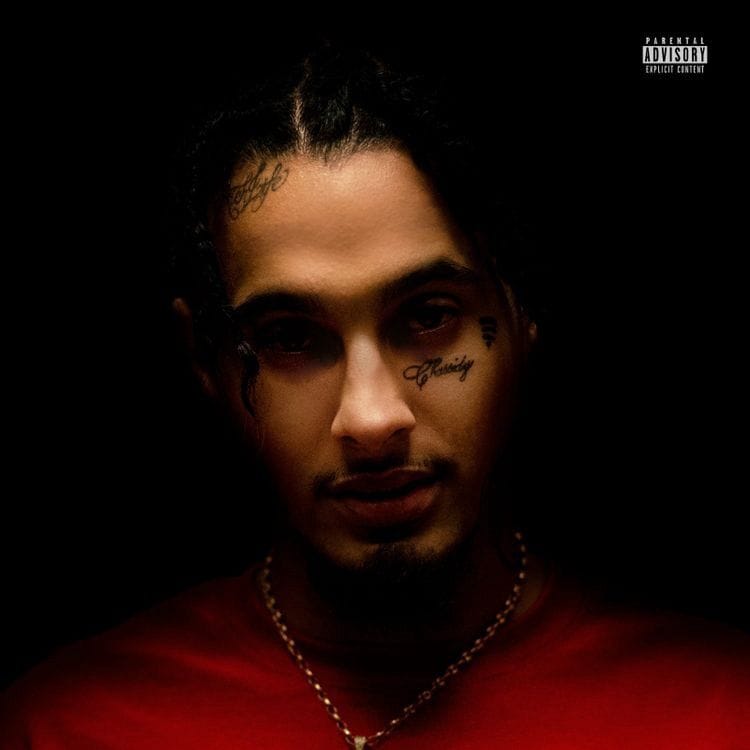 Florida rappers are of a largely different breed, but ever since his When Hell Falls mixtape, wifisfuneral has set himself apart from the pack. With his latest mixtape, Ethernet, wifi continues to carve his own lane while borrowing the best notes from the brooding new wave of SoundCloud rap. The project packs a range of flows that pay homage to Southern classics (“25 Lighters”) as easily as they discuss wifis’ struggles with drug use.

Featuring YBN Nahmir, Lil Skies, UnoTheActivist, Jay Critch, and more, this project is a tight display of the depth available to new wave artists. While the project dabbles in a familiar and moody soundscape, with production from Jahlil Beats, Cris Dinero, and more, Ethernet challenges our expectations of trap sonics. As wifi told us during an episode of Audiomack Ink, he initially got face tattoos to inspire him to take music more seriously, and with the full and winding sound of Ethernet, we can say that he is well on his way to a lasting career.

If you like what you hear, make sure to keep up with wifisfuneral on Audiomack.