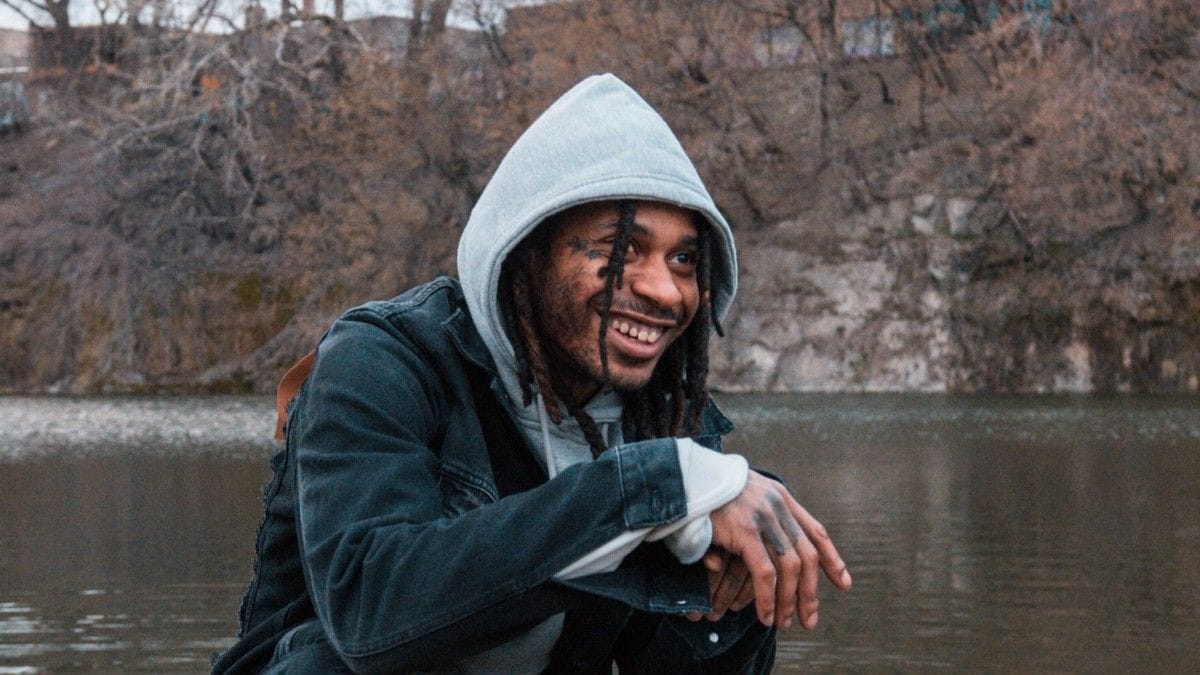 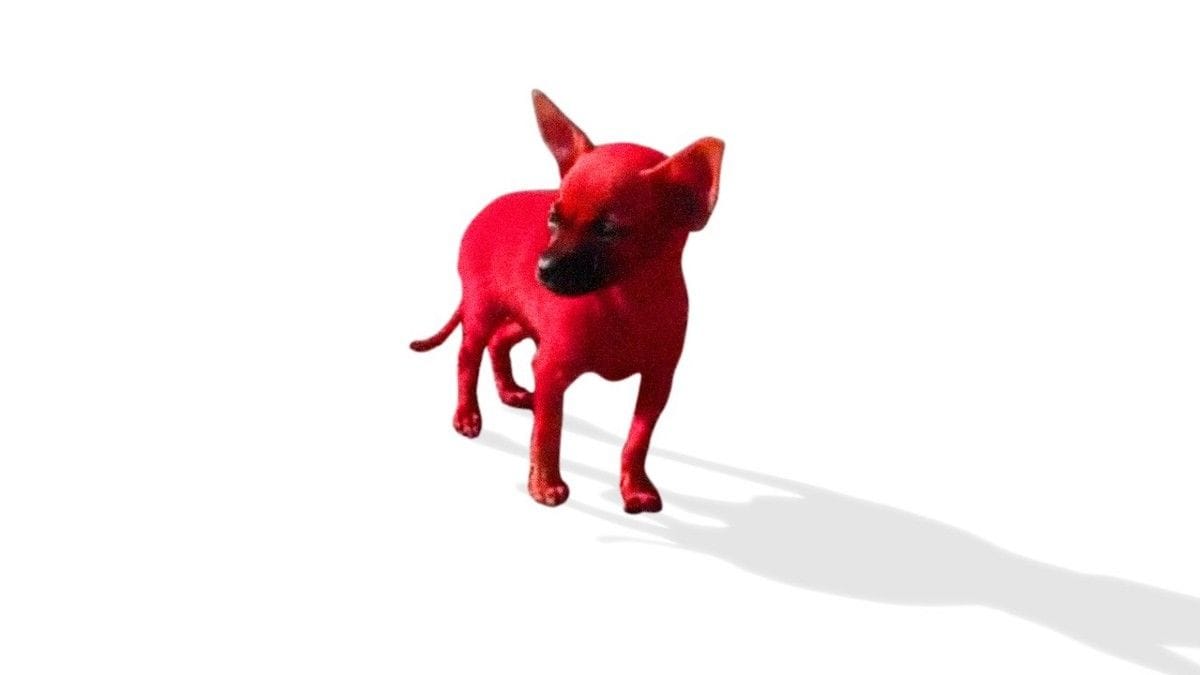 “I’m in the Bloomingdale’s with the .40 cal,” Valee spits around 40 seconds into “Ice Attack Prequel,” the intro to Runnin’ Rich. It’s not necessarily a threat, only a statement of fact delivered in Valee’s inimitable deadpan.

Atop the icy, menacing knock of TYMadeIt’s production, though, it sounds like a threat.

Runnin’ Rich — aka [The EP] and initially an Audiomack exclusive— is the follow-up to 2018’s GOOD Job, You Found Me EP and yet another pit stop on the road to the Chicago rapper’s debut album. Spanning 15 minutes across seven tracks, it’s also another brief but stunning showcase of Valee’s one-of-a-kind style.

Executive produced by Ketchup, Valees’ now Flamin’ Hot-colored dog pictured on the EP’s cover (don’t worry, he used edible vegan dye), Runnin’ Rich finds the artist as unbothered as ever. His life may be an endless stream of luxury clothing and bragworthy exploits, but his voice barely rises above a calm shrug of indifference. It’s all just another day in the life: Sex is had in new Yves Saint Laurents, or maybe Season 5 Yeezys, with Locked Up Abroad setting the mood. Egg yolk-colored coupes do a dozen donuts in front of Dunkin’. He knows spending $3,000 on jeans isn’t wise, but that’s just what he does. It doesn’t matter—he already spent $2,000 on salads.

Runnin’ Rich is a Chicago affair. G Herbo’s gruff bark offsets Valee’s silky drawl on “Above Average,” King Louie’s narcotized Auto-Tune peppers “Clever,” and Vic Mensa takes on an uncharacteristically eccentric flow the EP’s closing track, “Sleep Number.” Each guest takes obvious inspiration from Valee’s willingness to bend flows to his will, and he remains one of rap’s most colorful lyricists (“My OG was singing so loud I might have to Auto-Tune that”). Production comes courtesy of frequent collaborators ChaseTheMoney, Rio Mac, and TyMadeIt, along with Young God, NARCOWAVE, and Valee himself.

Where other artists act on the compulsion to keep the streets fed with a steady stream of output and projects littered with filler, Valee’s brevity works in his favor and serves to further set him apart from peers and imitators. Every designer brand namedrop, sexual conquest, and hyper-specific boast is granted added gravitas. Tracks hover around the two-minute mark, begging for repeat listens. Projects feel like bouts of hypnosis, propelled by minimal, bass-heavy beats laced with eerie synths and held together by the rapper’s idiosyncratic flows and nonchalant voice.

Like a dream, it’s over before you know it, and you want to immediately revisit to pick up everything you might have missed.