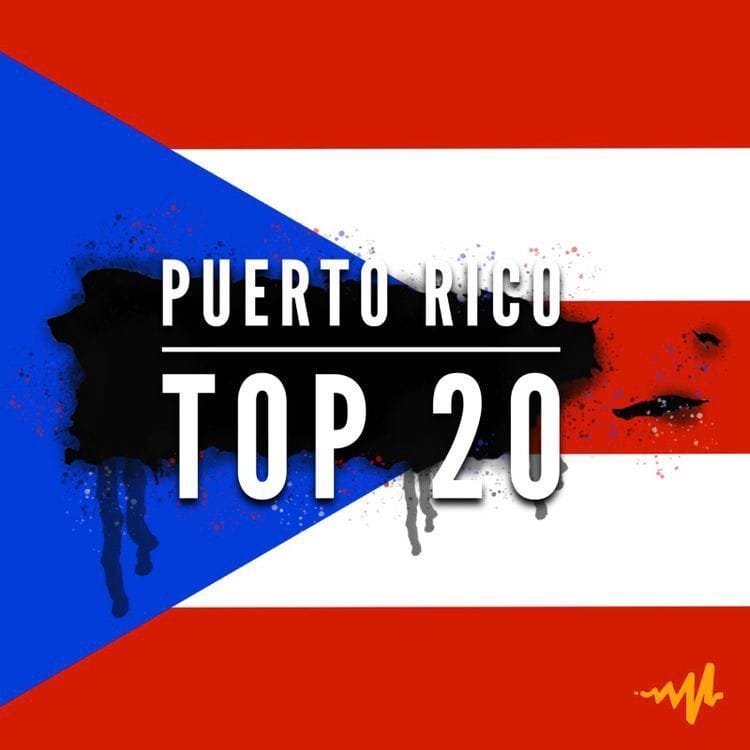 Audiomack puts together a chart based on street buzz and commercial success, highlighting the songs coming out of Puerto Rico that are moving music forward.

Welcome to Audiomack’s Top 20 Latin Charts. These specially curated charts exist to close the gap between commercial success and street buzz. Our hope is to showcase the music and artists truly moving music forward, that may not have the resources to take over traditional streams like radio. The countries chosen for these charts are countries that have core fan bases on Audiomack, as the platform is an excellent place to cultivate a strong and dedicated fan following. We pride ourselves on the Top 20 series, because radio success will not determine chart placement. We’re here for quality artists and quality music first, the numbers come second.

Featuring Nio Garcia, Darell, and Casper Magico, Alex Rose, and Anuel AA, the Puerto Rico Top 20 chart is a who’s who of the artists moving music forward from Puerto Rico to the universe. Looking first at Nio Garcia, Casper Magico, and Darell, they have arguably one the biggest record of the year with their hit single “Te Bote.” You know, the smash hit America’s now-beloved Bad Bunny jumped on. That “Te Bote.” The track has charted across several countries, going №1 in Spain and securing an RIAA Platinum Latin certification in America.

Of course Anuel AA makes our charts, since coming out of jail he has been one of the hottest names in the Latin trap genre. His hit-maker status is unquestionable and he has the unique ability to turn his raw and gritty sound into a string of commercial successes, including working with Future and Bad Bunny. Yes, Bad Bunny himself has also secured a charting position from his great work with Drake on “MIA.”

Daddy Yankee makes an appearance, along with several tracks from Ozuna. We’re also charting Alex Rose off of the strong name he has made for himself with “Toda” and the remix. Press play to discover your new favorite artist and find out who in Puerto Rico is moving music forward.