Audiomack puts together a playlist of Harlem rapper Sheck Wes’ most essential and riotous tracks. 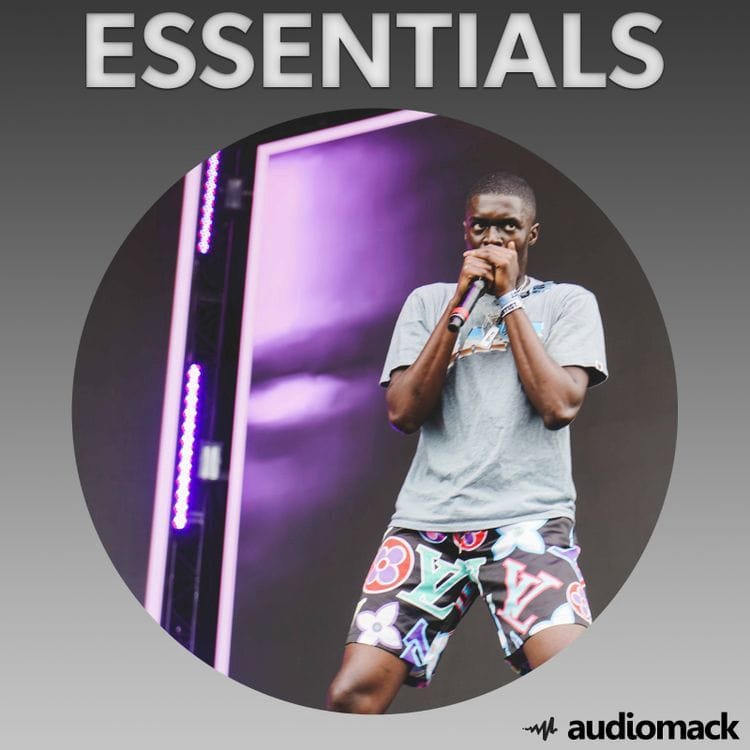 Young Sheck Wes is getting really rich. The former model turned raucous Harlem rapper is taking hip-hop by storm with a series of infectious singles, catching the ears of both superstar Travis Scott and Kanye West. While Sheck Wes’ debut album Mudboy has yet to be released, he has built up a catalog of material that is easy and exciting to sift through. To make things easy and keep you in the loop about one of the most exciting artists moving music forward, Audiomack has put together a playlist of the most essential Sheck Wes tracks.

Featuring Sheck Wes’ biggest hits like “Mo Bamba” and “Live SheckWes Die SheckWes,” along with his lesser known cuts like “Lebron James” and some of his freestyles, this playlist highlights the riotous and undeniable energy Sheck Wes brings to the table. His tracks are brick and cutting, easy to sink into, but with a larger and admirable message. Sheck Wes is telling his truth beneath every thumping hook, you just have to give him a second listen — luckily, the music is so infectious, a second listen comes as naturally as the first. Pressing play on Sheck Wes, it’s easy to understand why both Travis Scott and Kanye West fought to sign the upcoming rap star.

If you like what you hear, check out Audiomack’s other specially curated playlists!