Audiomack puts together a playlist of Jay Critch’s most dripped out and essential tracks. 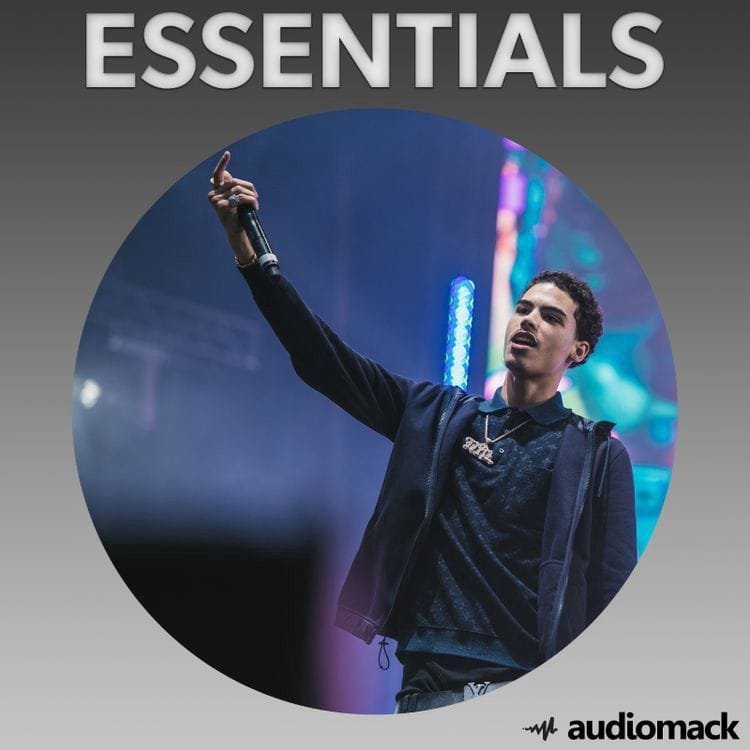 Jay Critch may well be the face of the new New York rap scene. His on-camera presence, undeniable charisma and swagger, and faucet flow make him one of the city’s brightest upcoming stars. With a grip of viral singles and a full length project on the way, Audiomack has put together a playlist of the most dripped out and essential Jay Critch tracks so you can hear exactly how Jay Critch is moving music forward.

Featuring “Ego,” “Thousand Ways,” and a standout verse on Flipp Dinero’s “Wanna Ball,” the first major takeaway is Jay Critch knows how to make a hustle anthem. Critch’s writing is sharp and personable, allowing him to pair his tales of street dreams with heavier conversations on poverty and survival. There’s a balance to Critch’s music as he walks the line between raucous trap sensibilities and the wit and heavy reality that comes with being a prosperous New York emcee.

Whether working with Rich The Kid, wifisfuneral, or taking on a track solo, Jay Critch always brings a fresh charisma and perspective to the shifting New York hip-hop landscape. Press play on this specially curated playlist to hear New York’s next rap star mold the city’s rap scene in his image.

If you like what you hear, check out Audiomack’s other specially curated playlists here!