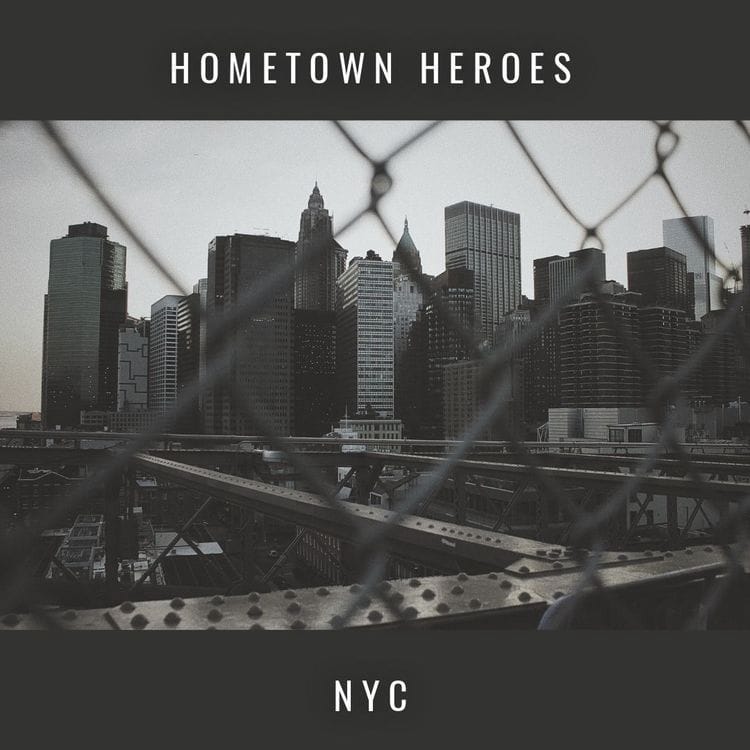 New York is the genesis of hip-hop culture. With too many legends to name, the city has a hefty legacy on its shoulders. While hip-hop has expanded beyond the days of breakbeats, b-boys, and boombap, upcoming New York artists continue to innovate upon tradition and take the city in exciting new directions, always moving music forward.

Specially curated by DJ Miss Milan, Audiomack is proud to present the Hometown Heroes of New York! Who better to curate this playlist than one of the hardest working and most eccentric DJs in the city? Milan’s tastes run the gamut, making her most adept at picking up the wide range of stars coming out of New York.

Featuring Sheck Wes, Young M.A, Jay Critch, Cardi B, A Boogie Wit Da Hoodie, and many more, this playlist showcases the multiplicity of talent coming out of the city. From gritty bars and street talk by way of Dave East, to luxurious songs of the summer from M.A and Cardi, to trap bangers with a cerebral twist from damn near everybody, New York hip-hop is bursting with life and remains the heart of hip-hop culture. Press play on this playlist to hear how the city is keeping hip-hop tradition alive while also moving music forward.