Specially curated by Drumma Boy, Audiomack is proud to present the Hometown Heroes of Memphis. 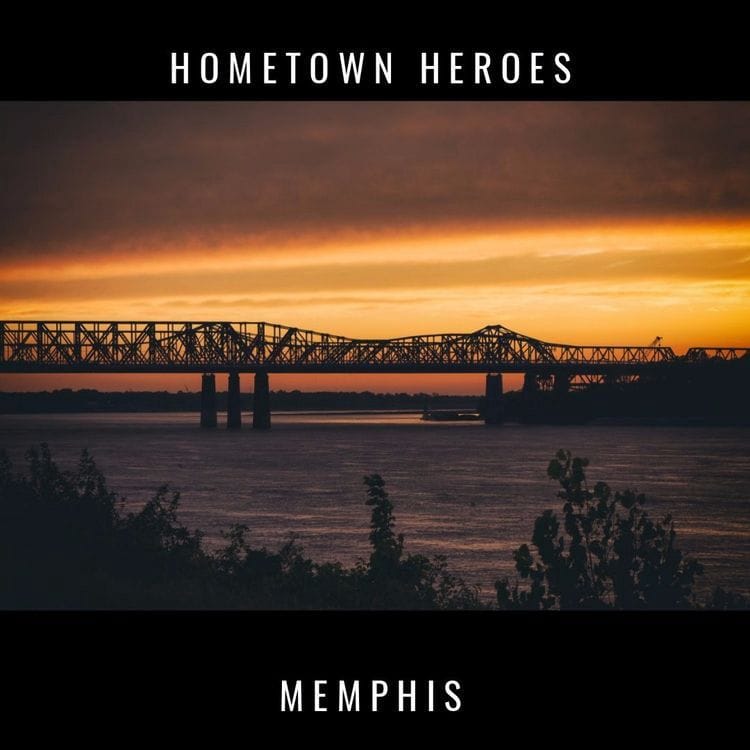 Memphis hip-hop still permeates and influences the modern rap landscape. You’d be hard-pressed to listen to a top 10 song and not hear Three 6 Mafia’s influence on melody and flow. Even the penchant for dark tones and dramatic production is a call back to the horror and grime of early Memphis rap projects. In the 90s, Memphis may well have been the most forward thinking city in hip-hop.

Specially curated by GRAMMY-winning producer Drumma Boy, Audiomack is proud to present the Hometown Heroes of Memphis. Drumma Boy, best known for his massive hit with Wale and Mannie Fresh, “No Hands,” has been part of the lifeblood of Memphis hip-hop for years. With allusions to classical music and jazz, blending those sounds with trap structures, Drumma Boy moves music forward all on his own, and knows which Memphis artists are doing the same.

Featuring Young Dolph, Key Glock, Blac Youngsta, MoneyBagg Yo, and more, this playlist showcases all the syrupy and trap stylings of Memphis. Where Tay Keith has recently become the city’s go-to producer after crafting BlocBoy JB’s hit with Drake, “Look Alive,” the national hip-hop forum is once again looking to Memphis to see where hip-hop is going. Press play to hear how all of Memphis is moving music forward.