Specially curated by Rosencrans Vic, Audiomack is proud to present the Hometown Heroes of Los Angeles. 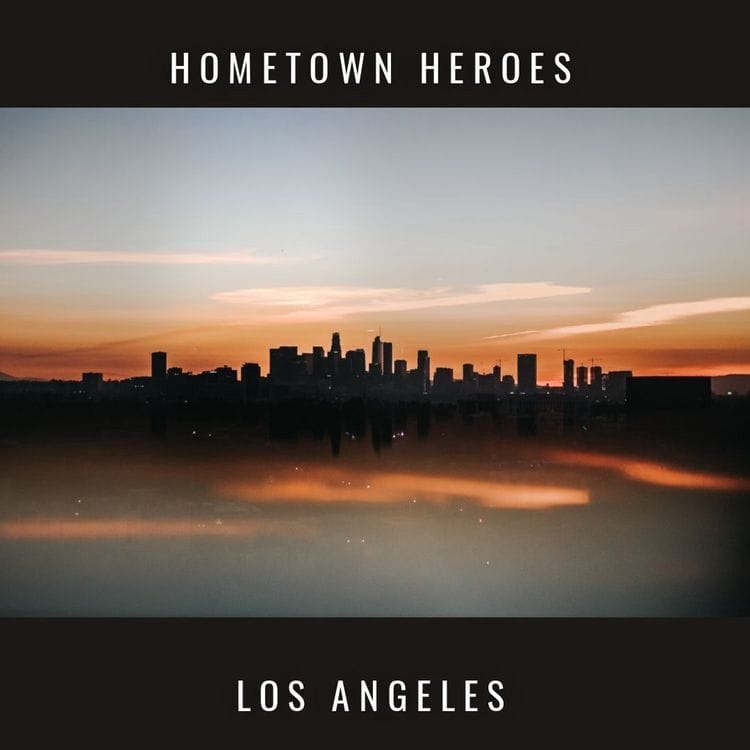 Los Angeles is the shape of hip-hop to come. With groundbreaking acts like Shoreline Mafia, 03 Greedo, Drakeo The Ruler, and more, the new wave of LA artists are moving music forward before music even has a chance to realize it’s in motion. That’s not to mention the rich and expansive hip-hop history that makes the city a cultural landmark in itself. With new artists cropping up and attempting to break out every day, it becomes difficult to keep up with all of the fresh talent.

Specially curated by Rosecrans Vic, Audiomack is proud to present the Hometown Heroes of Los Angeles. When thinking of LA, or of West Coast hip-hop in general, the casual listener might fall back on the Top Dawg Entertainment roster and assume they’re representative of the coast at large. This playlist proves that could not be further from the truth. Though we have select tracks from TDE, this playlist focuses on the wide-ranging talents LA has to offer.

Of course we have cuts from 03 Greedo, the king of paranoia and pain music, along with the soulful and funky Buddy, but we also have tracks from Shoreline Mafia’s OhGeesy and G-Funk’s champion, YG. As founder of Rosecrans Ave, “LA’s illest avenue for LA artists to be heard,” Vic is where the buck starts and stops when it comes to spotting and highlighting fresh talent in Los Angeles. Press play to hear which LA artists are moving their city and all of music forward.