Specially curated by Ashton Howard, Audiomack is proud to present the Hometown Heroes of Las Vegas. 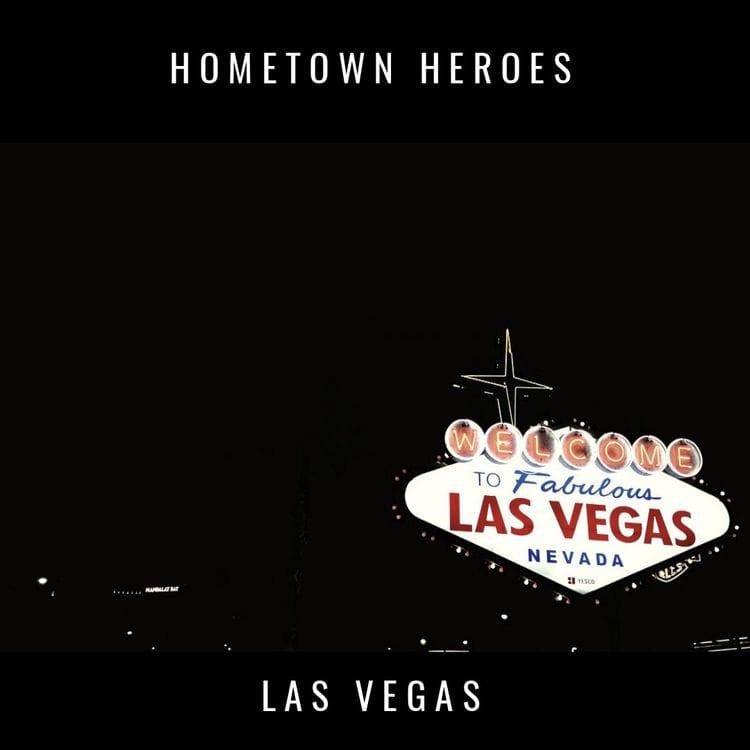 The Las Vegas rap scene is being criminally under-looked. When people think West Coast rap, their minds move over to Los Angeles and the Bay Area, but Vegas has a thriving music culture that is not to be ignored. In an effort to keep moving music forward, Audiomack has put together a specially curated playlist to spotlight Las Vegas and ensure the scene gets it due shine.

Specially curated by Ashton Howard, Audiomack is proud to present the Hometown Heroes of Las Vegas. A writer over at Respect Mag, Howard covers a wide range of music, but you can tell his heart is in Vegas. With a critical ear and deep understanding of the Las Vegas music scene, he is the perfect source for discovering which Las Vegas artists are moving music forward.

Featuring Dizzy Wright, Richie Bux, Yowda, and more, this playlist is the who’s who of the Las Vegas rap scene. As opposed to the traditional idea of West Coast rap, the Vegas sound is a little darker, a little less bouncy, and a lot more cutting. There’s an emphasis on skittering wordplay and the bending of syllables. There’s also an unexpected ease to the music that makes it attractive and catching. Vegas cadences have a sly edge to them that make each track more compelling than the next. Press play to hear how Las Vegas rappers have moved music forward and quietly carved out their own lane.