Specially curated by Ron C, Audiomack is proud to present the Hometown Heroes of Houston. 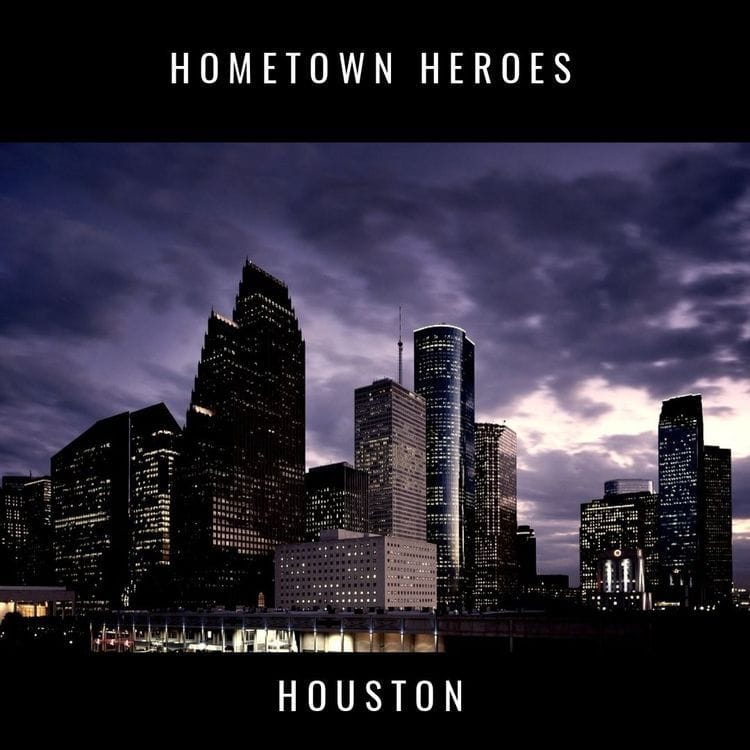 Your favorite trap songs would not exist without Houston’s multi-decade enduring hip-hop culture. A city that has been moving music forward by chopping and screwing classic soundscapes and birthing triplet flows, Houston has gone on to influence some of rap’s biggest current stars, from Migos to New York’s own A$AP Rocky.

Specially curated by Ron C, Audiomack is proud to present the Hometown Heroes of Houston. Co-founder of Swishahouse and The Chopstars, veteran producer and DJ Ron C eats, sleeps, breathes, and chops Houston soul. Keeping DJ Screw’s influential legacy alive with his every set, Ron is the perfect candidate to pick out Houston’s brightest stars and freshest upstarts.

Spotlighting the likes of Travis Scott, Maxo Kream, Bravo, YBN Almighty Jay, and more, this playlist captures the raucous and burgeoning energy Houston brings to hip-hop. The trappy aura of the city is nebulous and far from singular. Houston boasts just as many grimy street bars and gut wrenching stories.

The city has built its legacy on the back of an uncanny ability to elicit emotion in the most unexpected mediums, and the artists Ron C picked for this playlist are no less adept. Press play to discover some of the most evocative and ear-grabbing artists from Houston, and hear exactly how Houston continues moving music forward.