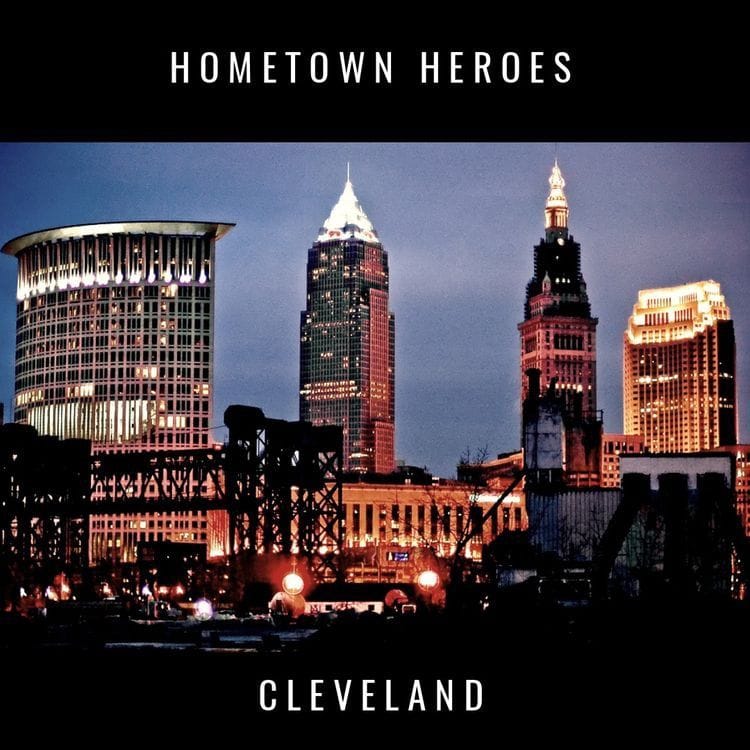 Specially curated by Jaz Woods, Audiomack is proud to present the Hometown Heroes of Cleveland.

Rap’s thoughtful big brother, Kid Cudi, hails from Cleveland. If that isn’t enough to cement the city as a hip-hop staple, especially with Cudi’s inspiring generation after generation of artists, then perhaps nothing is enough. Yet, the city’s influence also spans beyond Cudi to include our beloved Bone Thugs-n-Harmony, who have influenced everyone down to A$AP Ferg. Blog darling and ahead-of-his-timer Charles Hamilton also hails from the city. There is a rich rap history and sprawling influence to be discovered in Cleveland, and luckily, Audiomack has you covered with a specially curated playlist.

Specially curated by Jaz Woods, Audiomack is proud to present the Hometown Heroes of Cleveland. Working on the Bridgin’ the Gap podcast, and with Masters Degrees in hip-hop culture, and Activism and Mass Media, Jazz is quite literally certified to curate a hometown heroes playlist and spotlight the most deserving Cleveland artists moving music forward.

Of course, we’re featuring the golden son of the city, Kid Cudi. Making constant waves in his city and most recently and nationally with his Eminem beef, Machine Gun Kelly secures a playlist spot as well. The methodical lyricist Kipp Stone brushes shoulders with the more raucous Rootabang. Doe Boy and 55 Bagz bring melodic, trappy auto-croons to the mix, proving Cleveland to be a multiple and exciting city for this rap shit.

Press play to discover your new favorite rapper, and hear what artists are moving music forward in Cleveland.