Specially curated by Phlash Gordon, Audiomack is proud to present the Hometown Heroes of Chicago. 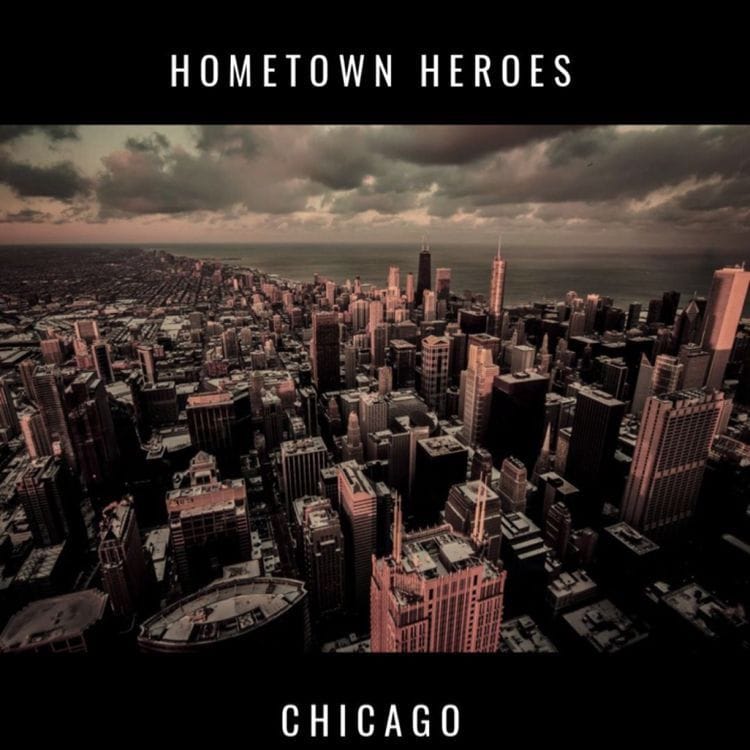 Where would hip-hop be without Chicago? Home to influential OGs Common, Kanye West, Twista, and more, Chicago has shaped the Midwest sound in its own soulful image for decades. With rising acts like Valee, Noname, Saba, and Juice WRLD, the city continues moving music forward by ignoring all of hip-hop’s rules and bringing forward new flows, melodies, and deliveries, while keeping the content authentic and engaging.

Specially curated by Phlash Gordon, Audiomack is proud to present the Hometown Heroes of Chicago. Gordon, who’s done work with the quintessential Chicago blog Fake Shore Drive, is as Chicago as they come. He manages artists on the forefront of the rap and R&B scene, and as a self-described “dot connector,” brings the sounds of the city together on this playlist.

Featuring the city’s latest breakout star, Juice WRLD, along with the face of drill in 2018, G Herbo, this playlist runs the gamut and showcases the infinite styles coming out of Chicago. We get the soul bounce of Ric Wilson and the goatish belting of Supa Bwe, along with the funky arrangements by rapper-producer Phoelix. For every mood, circumstance, and swell of emotion, there’s a Chicago artist ready to soundtrack your life. Press play on this playlist and discover how Chicago is moving music forward.