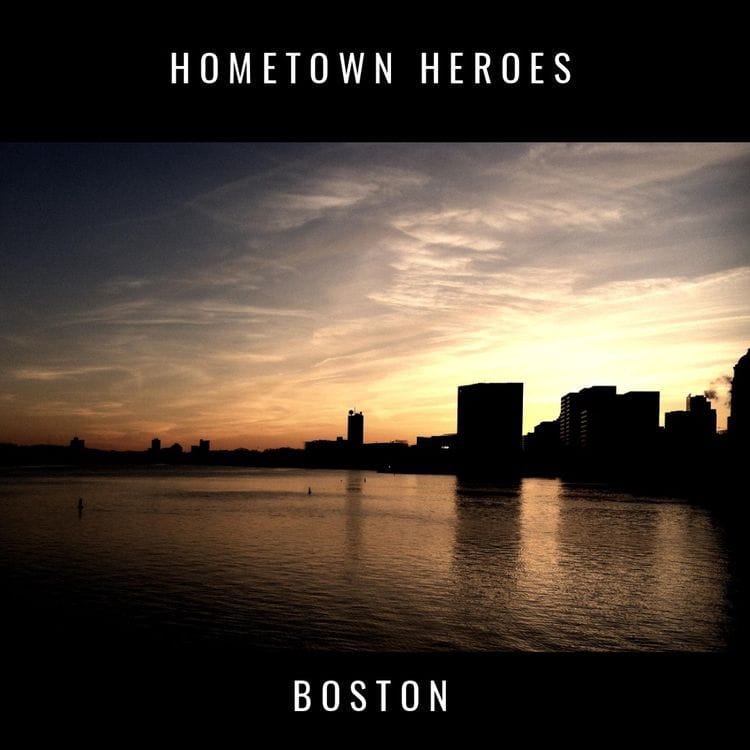 Specially curated by Greg Gaffney, Audiomack is proud to present the Hometown Heroes of Boston.

Boston’s hip-hop history is woefully underappreciated. The city is home to the legendary Guru, Mr. Lif, and Akrobatik. Then we have Boston’s newest crop of artists, Michael Christmas and the rapper who changed Shea Serrano’s life, Cousin Stizz, showing off the city’s rap culture as thriving but insular. Even when it appears contained, the city’s talent has always made a national impression. Quietly, Boston has been consistently moving music forward, but the city will be silent no more.

Specially curated by Greg Gaffney, Audiomack is proud to present the Hometown Heroes of Boston. A self-described “digital crate digger,” Greg has both the ear and the patience to sift through and spotlight the most deserving of his local scene. As a writer for Elevator, Greg has the wherewithal to know what artists have the potential to take their shine and make it last.

Speaking with DJBooth in 2017, Latrell James communicated as much, saying: “I don’t think there’s been a time where we’ve had this many artists who are this active and focusing on the one common goal, which is to shine a light on ‘the scene.’ It’s a beautiful thing to watch.”

Press play on this playlist and check out exactly how Boston hip-hop is coming together to keep moving music forward!