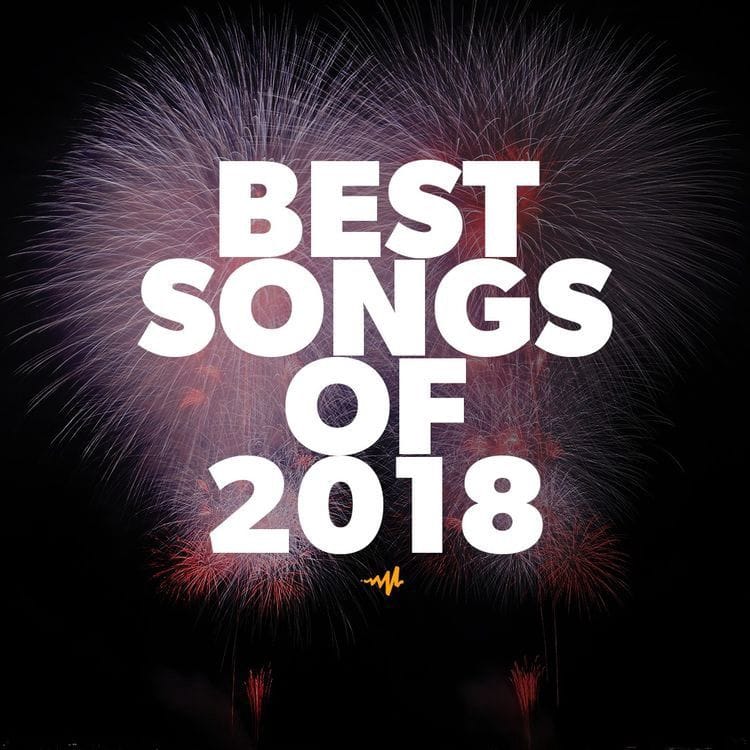 2018 felt like five years wrapped into one. That goes for all things within and outside of the music industry. The good news: we got a ton of fantastic music this year. Legendary artists and indie acts alike dropped stunning albums that held our attention for months to come, but where there is a storm, there is also a flood. We can all agree it is more difficult than ever to keep track of all the great releases across a marked year in music, thankfully, Audiomack has everyone covered. We’ve put together a specially curated playlist of 2018’s best songs, the songs moving music forward, to ensure you don’t miss a beat crafting your New Year’s Eve playlists.

Featuring, Juice WRLD, Ozuna, tobi lou, Melii, Blueface, and Cardi B, these are the 100 songs that defined 2018. The year Latinx trap went mainstream in America, we denote that with tracks from Ozuna, Melii, and Bad Bunny. The year Cardi B broke and delivered a top-tier debut, we denote that with, well, Cardi B herself. The year emo rap soared to new heights, we denote that with Juice WRLD’s two massive singles. And the year Blueface popped off to remind us that offbeat raps are a stylistic choice, we got that down as well. Eminem killing Machine Gun Kelly with a “KILLSHOT?” We got that. Future and Zaytoven teaming up for a bare exposition on the monster himself? We got that.

If an artist moved music forward, they were moving music forward on Audiomack. It’s been an incredible year for hip-hop, thanks for riding with us.